(King World News) Dr. Paul Craig Roberts:  What must the world think watching the US presidential campaign? Over time US political campaigns have become more unreal and less related to voters’ concerns, but the current one is so unreal as to be absurd…

The offshoring of American jobs by global corporations and the deregulation of the US financial system have resulted in American economic failure. One might think that this would be an issue in a presidential campaign. 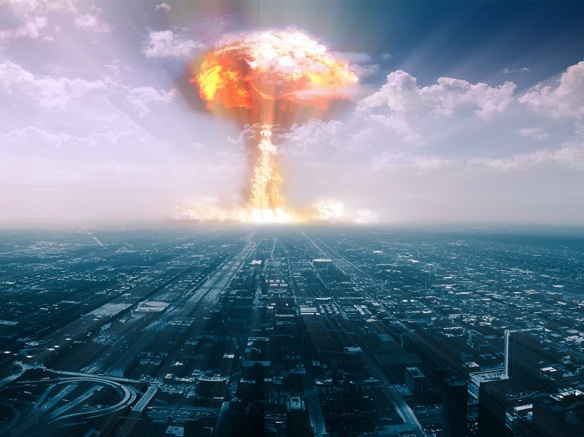 The neoconservative ideology of US world hegemony is driving the US and its vassals into conflict with Russia and China. The risks of nuclear war are higher than at any previous time in history. One might think that this also would be an issue in a presidential campaign.

Instead, the issues are Trump’s legal use of tax laws and his non-hostile attitude toward President Putin of Russia.

One might think that the issue would be Hillary’s extremely hostile attitude toward Putin (“the new Hitler”), which promises conflict with a major nuclear power.

As for benefitting from tax laws, Pat Buchanan pointed out that Hillary used to her benefit a loss almost as large as Trump’s and during the Arkansas years Hillary even took a tax deduction for itemized pieces of used clothing donated to a charity, including $2 for one of Bill’s used underpants. 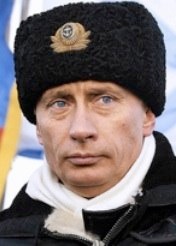 The vice presidential “debate” revealed that the Democratic Party’s candidate is so ignorant that he thinks Putin, who is democratically elected and has enormous public support, is a dictator.

Here is what we know about the two presidential candidates. Hillary has a long list of scandals from Whitewater and Vince Foster to Benghazi and violation of national security protocols. She is bought-and-paid-for by the oligarchs on Wall Street, in the mega-banks, and in the military-security complex as well as by foreign interests. The proof is the Clinton’s $120 million personal fortune and the $1,600 million in their foundation. Goldman Sachs did not pay Hillary $675,000 for three 20-minute speeches for the wisdom they contained.

What we know about Trump is that the oligarchic establishment cannot stand him and has ordered the Ministry of Propaganda, a.k.a., the US media, to destroy him.

Unfortunately, about half of the 99 percent is too dumb to know this.

Moreover, if Trump were to end up in the White House, it doesn’t mean he could prevail over the oligarchy.

The oligarchy is entrenched in Washington with control over economic and foreign policy positions, think tanks and other lobbyists, and the media.

The people control nothing. 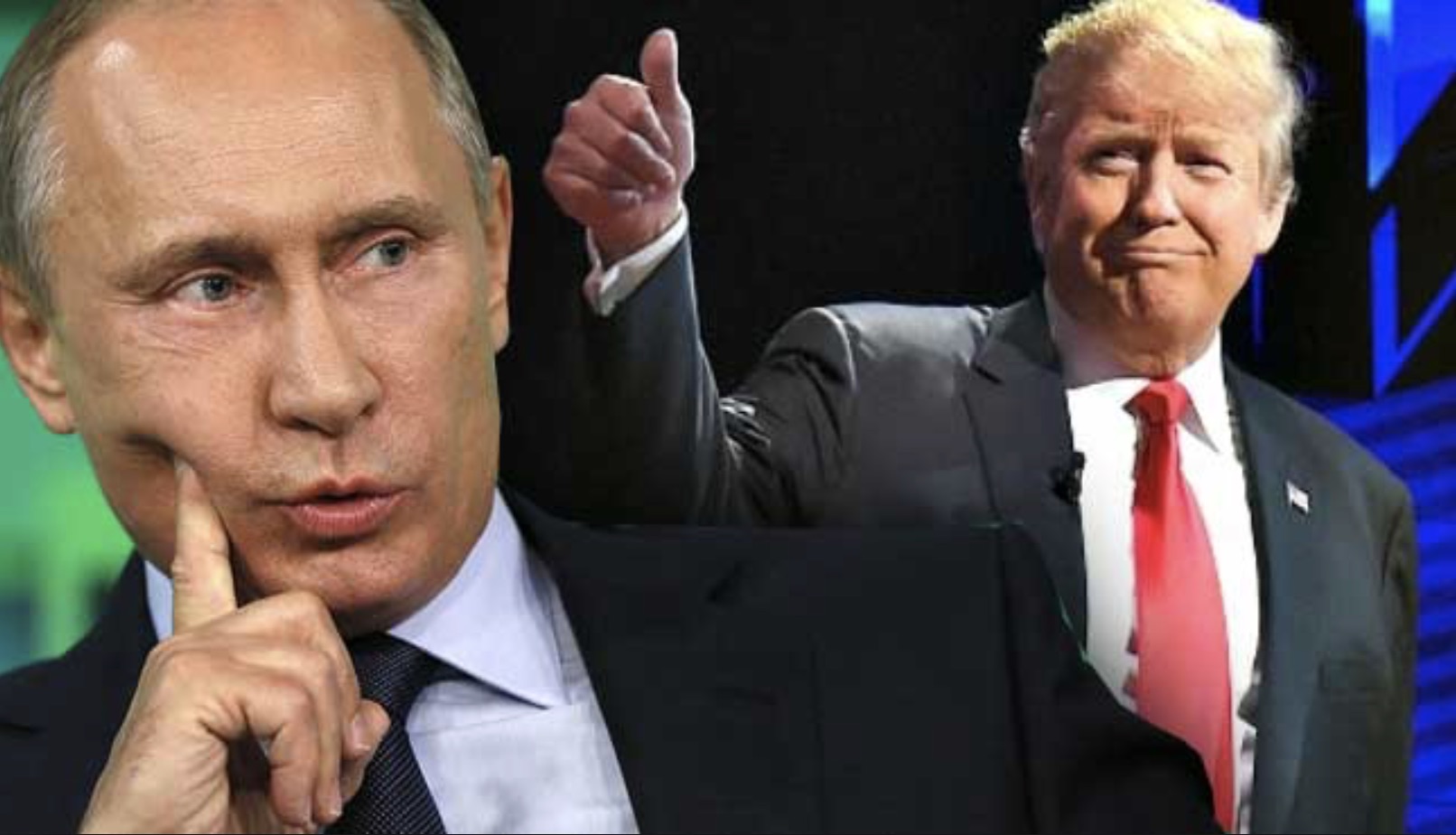 What does the world think when they see Donald Trump damned because he doesn’t want war with Russia or the American economy moved offshore?

Where in American politics do Washington’s European, British, Canadian, Australian, and Japanese vassals see leadership worthy of their sacrifice of sovereignty and independent foreign policy? Where do they even see a modicum of intelligence?

Why does the world look to the most stupid, vile, arrogant, corrupt and murderous government on the planet for leadership?

War is the only destination to which Washington can lead.