Today one of the greats in the business just warned “Gold and copper are going to reach new levels that we haven’t seen before.”

Gold & Copper Are Going To Reach New Levels
March 12 (King World News) – Eric King:  “Ivan, as an Executive Chairman in the mining industry, where do things stand with the price of gold near $1,300?”

Ivan Bebek:  “Eric, gold and copper are going to reach new levels that we haven’t seen before.  The future for the gold price has never been so clear, although many around the world are sitting on their hands waiting for a major move in the price before they try to go long the gold market.

In all major markets we see consolidations at the bottoms and at the tops of markets.  The gold market has tipped its hand not just by the increased M&A activity, but by the simple fact that the #1 and #2 gold companies in the world are now actively attempting to merge.

Copper – The Industrial Gold
I’ll circle back to gold in just a minute but first, copper, the industrial gold for our future and for the planet to become more environmentally friendly, is a metal that is becoming increasingly harder to find. If you believe in a more advanced future and a remodeling of all major cities, suburbs, and the innovation of electric cars, you have to believe in and be extremely bullish on the price of copper.

I know what the critics are saying because I have heard the very few that are out there for copper these days – they are saying that China is slowing down and the US economy may slow down as well.  But what they are not pointing out is the fact that if you pull up a chart of the Chinese stock market, it is literally skyrocketing off the recent lows.  What they are also not pointing out is the fact that copper inventories are now at 5-year lows, and there are no major copper mines scheduled to come into production in the next 3 years. 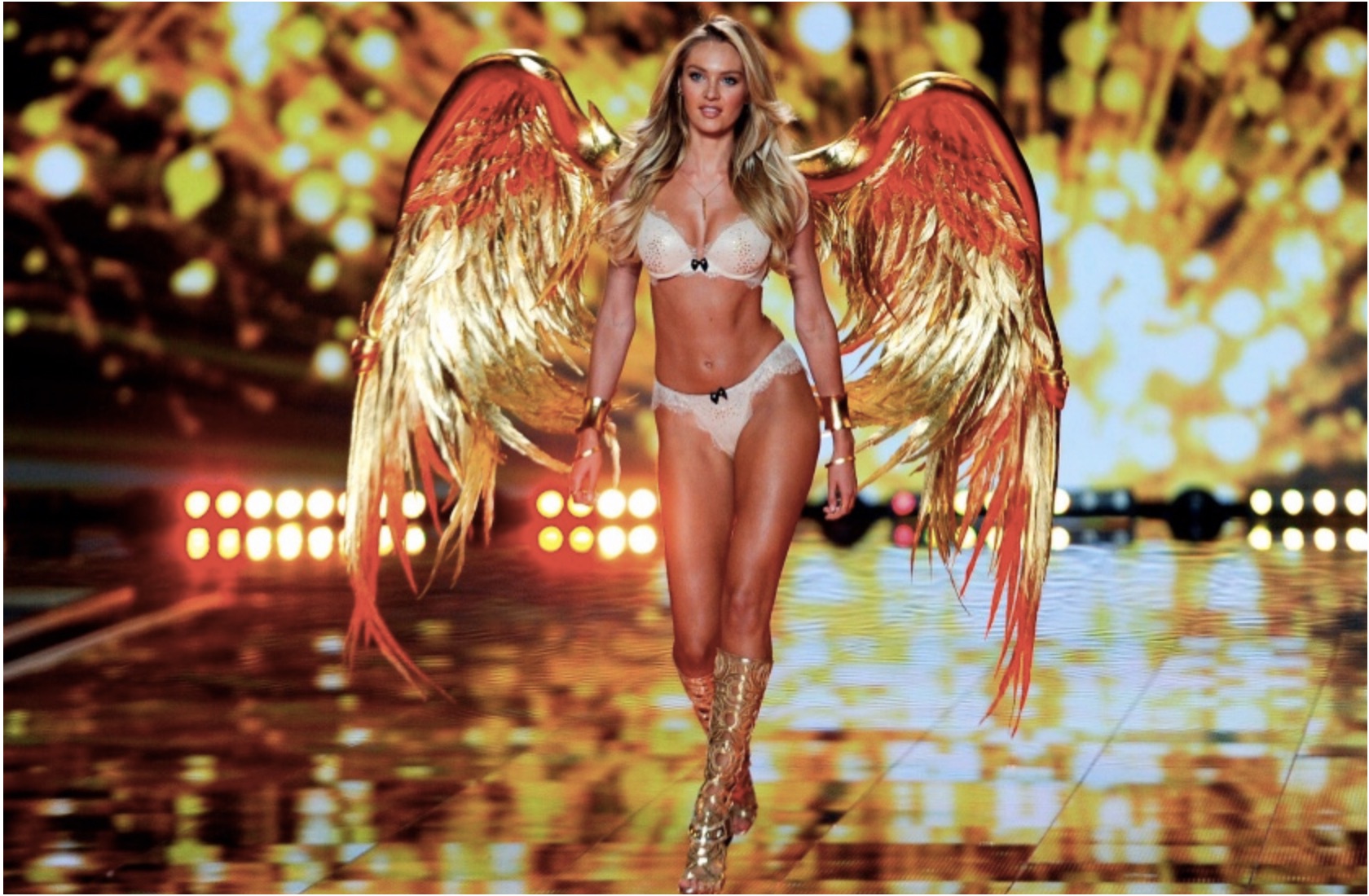 A Once-In-A-Lifetime Opportunity
As you are well aware, Eric, our mandate is to find the largest gold and copper deposits in the world.  And what is so exciting for us right now is that we have two world class opportunities.  To give you an idea of scale, we are talking about the potential of finding tens of millions of ounces of gold along a 300 kilometer gold belt, with high grade from one end to the other.  And when it comes to copper/gold, Sombrero has emerged as a once-in-a-lifetime opportunity.

The results we just released today have provided additional evidence that support Sombrero having all of the hallmarks of the world famous Las Bambas mine in Peru.  Las Bambas was purchased for $8 billion in 2014, and hosts a staggering 1.7 billion tonnes of .6% copper.  So Sombrero shares all of the same characteristics of the Las Bamabas mine, including scale, but with one major difference, Sombrero is copper/gold and Las Bambas is copper/molybdenum.

We have now trenched over 3.5 km of the grade that is being mined in the major mines nearby and we strongly believe based on surface evidence that we have only just scratched the surface of what will become a major discovery.  And keep in mind, Eric, we haven’t seen anything compared to what will unfold as the price of gold and copper see historic breakouts.

I’m A Big Buyer Of Auryn Shares
Eric, as you know, I now own over 4.9 million shares of Auryn Resources and have been an aggressive buyer in the open market over the past few years.  But based on the news today and the remarkable opportunity in front of us, I now plan to add to my position through further purchases in the open market.  The reason for this is because I am the most excited I have ever been in my 20+ years of being in this business because we have a chance to make history on both projects, particularly because we are one of the first companies in the world implementing the Artificial Intelligence (AI) platform.  We are absolutely convinced that the use of the AI platform is going to open the door to massive gold discoveries at our Committee Bay project in Canada.”

“A Discovery Drill Hole In The First Drill Program”
Auryn is backed by the former global exploration team from Newmont Mining.  Former Global Structural Geologist at Newmont and current Chief Geologist of Auryn Resources, Michael Henrichsen, had this to say about today’s news release:  “The long, continuous copper-gold results validate our exploration model and have given our technical team a great deal of confidence in the potential of the project to deliver a discovery drill hole in the first ever drill program at the project.”

Regarding today’s news release, Ivan Bebek also added:  “This trench considerably increases our confidence that Sombrero could develop into a major copper/gold discovery.  Trench 20 is the widest trench (the equivalent of 3 football fields) we have completed due to access to bedrock, and the grade is comparative to major mines along the Las Bambas belt nearby.  We are very excited about additional trenches at Fierazzo, which are underway, and to begin surface work at the Nioc, Good Lucky, and Totora targets.  So we are positioned to deliver a steady flow of trenching and sampling results in the months ahead prior to receiving our first drill permit at Sombrero Main.” Ivan Bebek is Executive Chairman of Auryn Resources, whose share price has surged 40% in the past two months, symbol AUG in Canada and AUG in the US.

The Dow Plunged More Than 650 Points, But Look At This…