July 7 (King World News) – Multi-Billionaire Hugo Salinas Price:  China and the USA regard each other as enemies – we read hostile remarks on the part of the USA, regarding China. And China rattles its weapons. 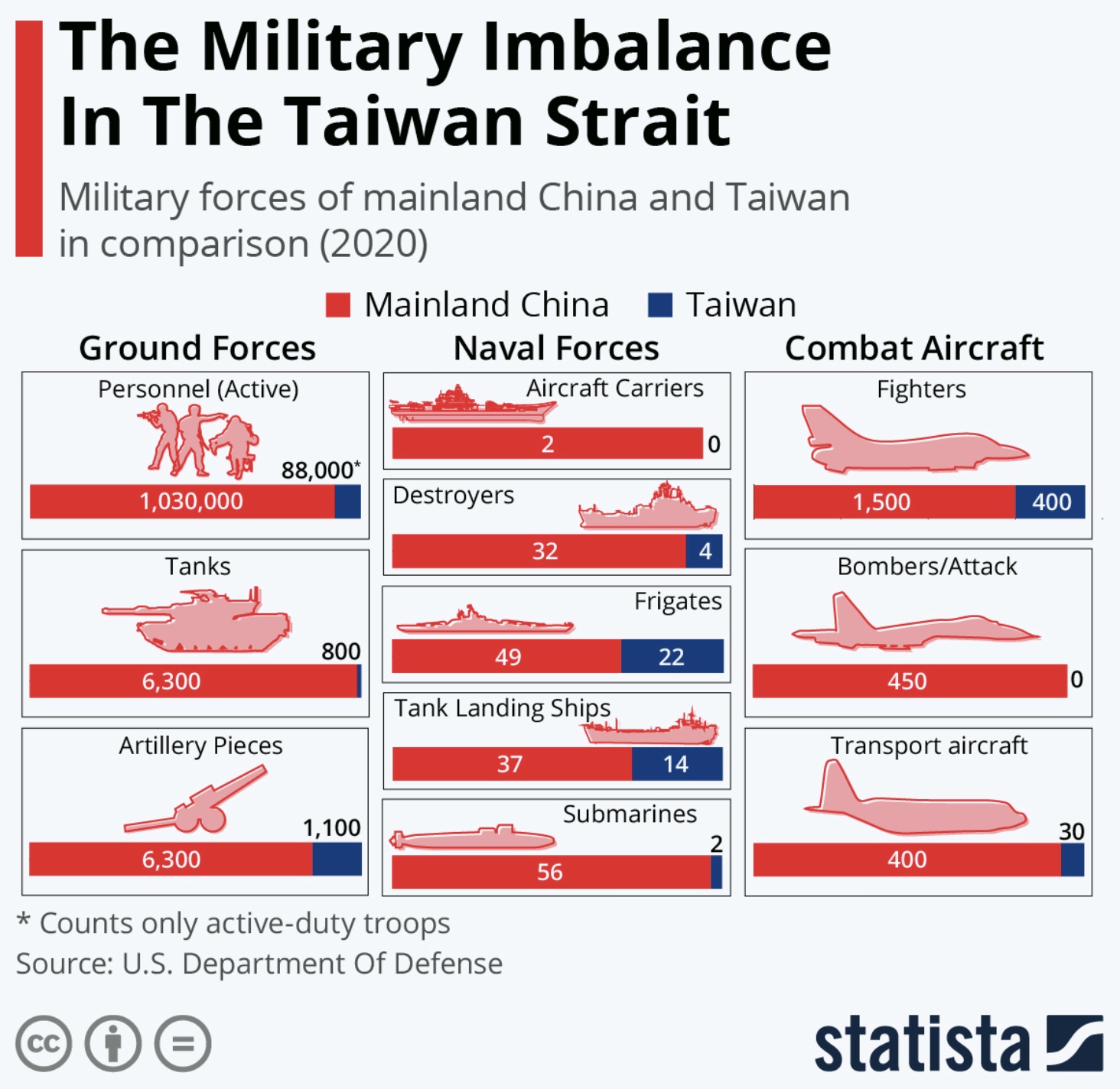 And the USA has armed to the teeth all the islands of the Western Pacific, and makes noises regarding China.

However, the fundamental, irrefutable fact is that the USA depends on China, and China depends on the USA.

Without Chinese goods in its stores, not to mention American goods manufactured in China, by American enterprises, American stores would be virtually empty.

Without a huge American market for its exports, the economy of China would collapse into unemployment…

China’s gigantic exports to the USA provide China with huge surpluses of Dollars, which China uses to purchase US Bonds, knowing that they are junk.

China has to keep these junk Bonds, because if they sell them to get rid of them, they will collapse the value of the Dollar.

If the Dollar collapses, a great part of Chinese manufacturing will also collapse, for lack of a market, and then China will have a gigantic problem of unemployment for their enormous population of some 1.4 billion Chinese.

This is all happening because neither the USA, nor China – nor any country in the world, for that matter, is using real money: gold money.

In a World in which all countries used gold as their money, all countries would have their own stable economies, and exports and imports would compensate each other in each country. 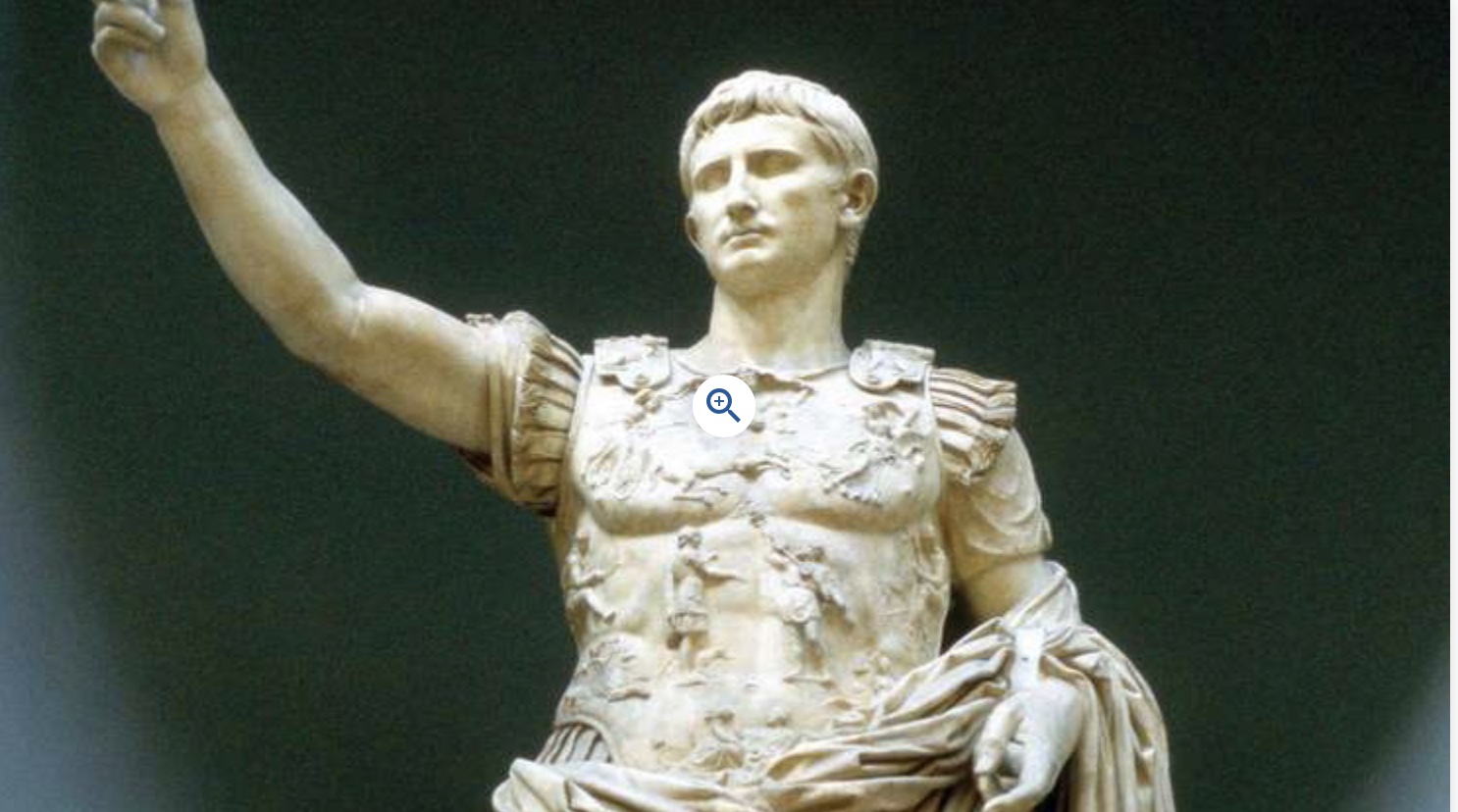 This is the way the World functioned in the Victorian Age – the 19th Century – which has been compared for stability, prosperity and peace with the Age of Augustus Caesar, who reigned in Rome for 41 years – from 27 B.C. to 14 A.D.

How it will end, nobody knows. But we can be sure of one thing: the death of the Dollar will upset absolutely everything that we take for granted today.