We just witnessed the mother of all gold bull breakouts as the world’s #1 gold producing company has 34 year breakout!

The Mother Of All Gold Bull Breakouts
April 4 (King World News) – These are the most fantastic set of charts documenting the real-time 34 year breakout to new all-time highs by the world’s #1 gold producer from Carter Braxton, CNBC’s Chart Master:  Newmont Mining NEM is just now taking out its all-time high of 34 years ago. We’re buyers.

King World News note: These 7 charts illustrate the unbelievable power of Newmont Mining’s breakout to new all-time highs. Newmont’s upcoming surge will most likely drag the price of gold to new all-time highs as well since it is the mining stocks that always lead gold bull markets. 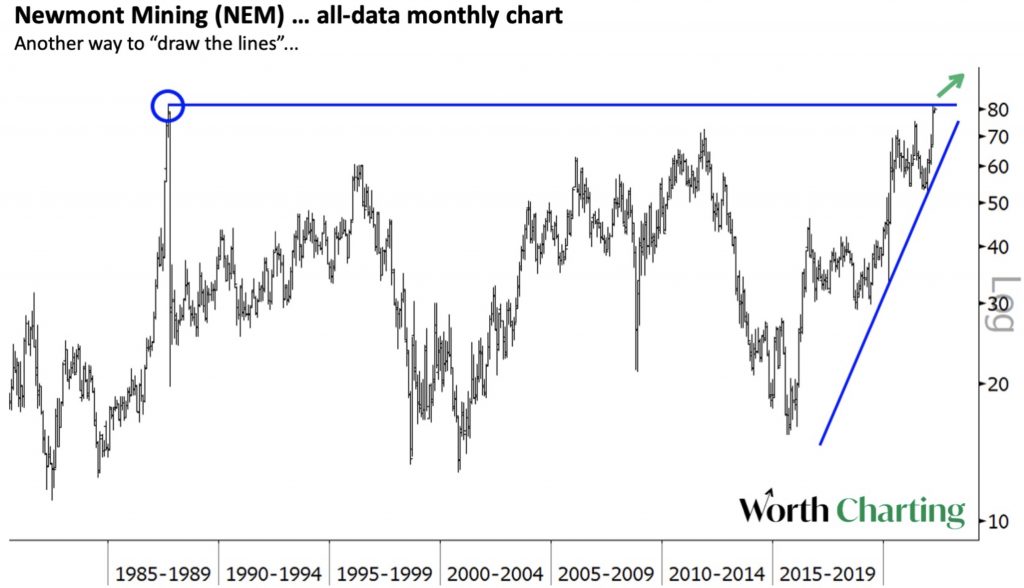 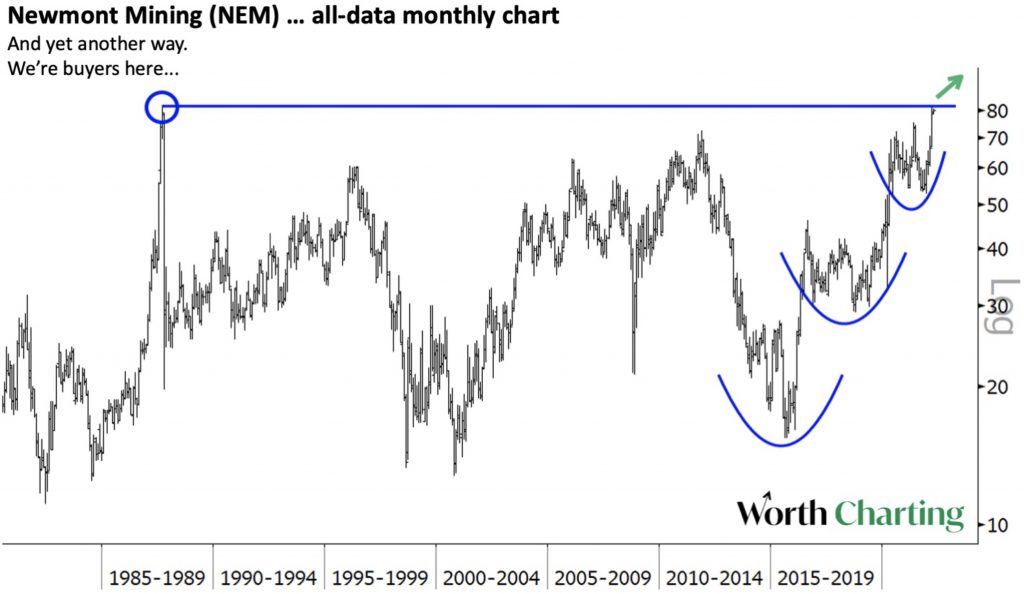 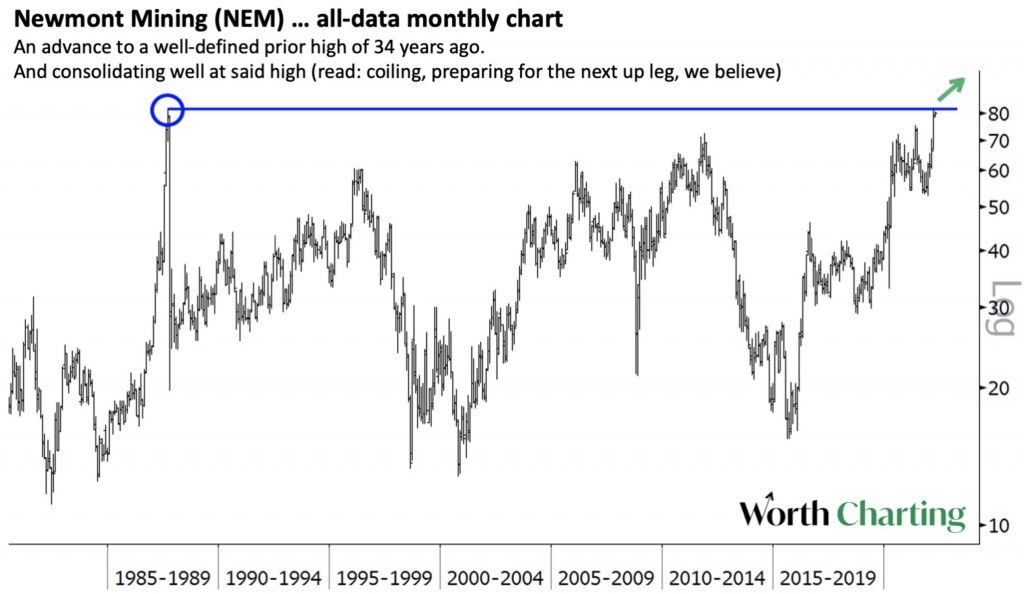 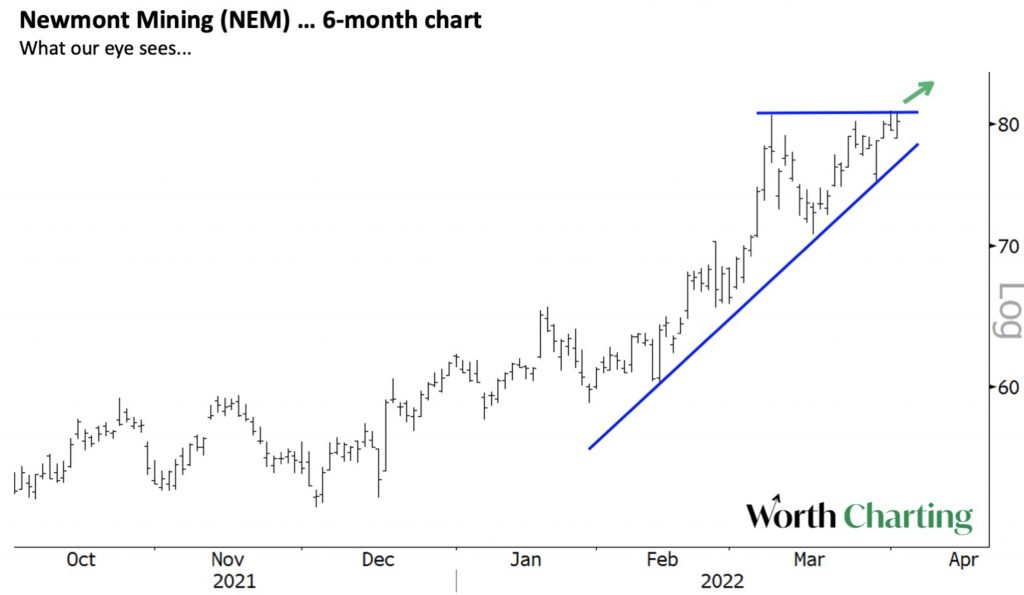 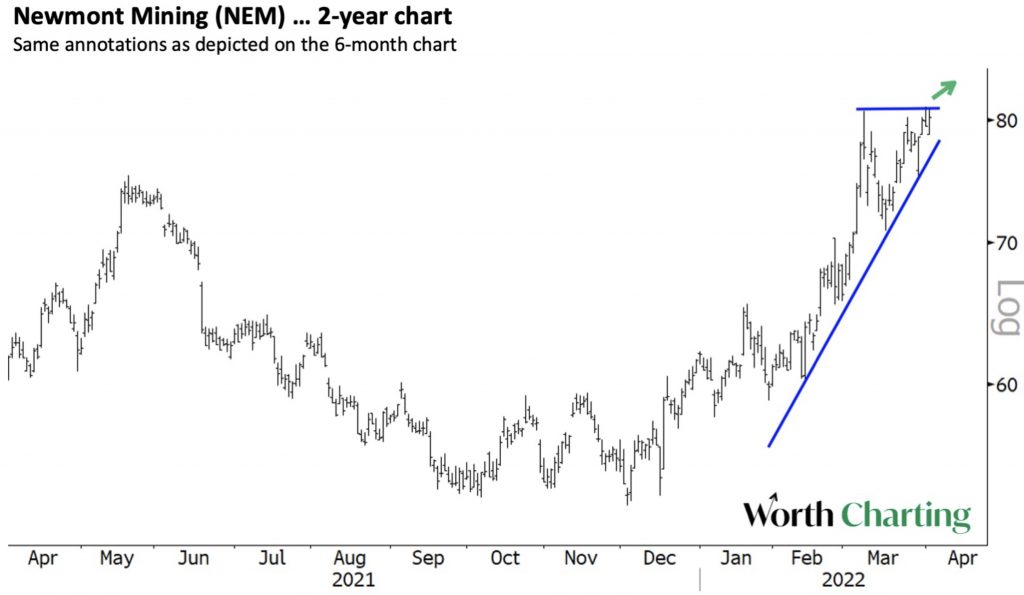 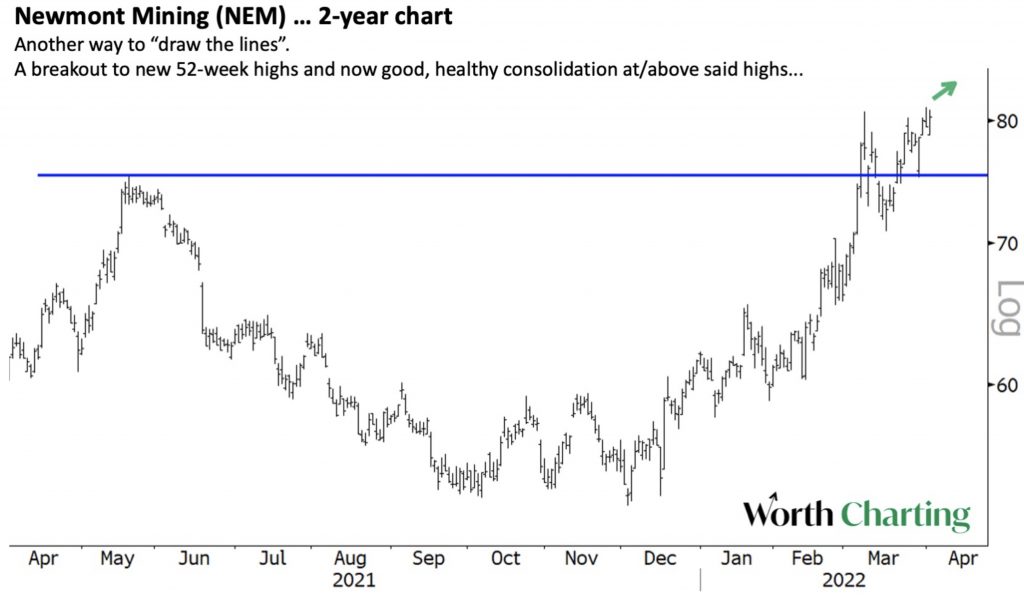 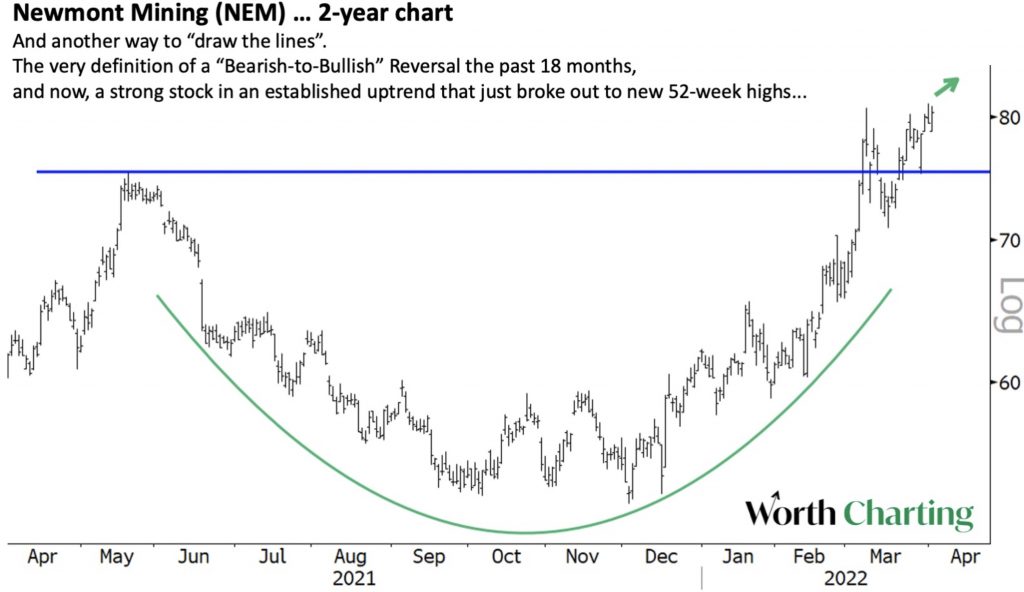 King World News note:  This is what Tavi Costa, who was interviewed by King World News this weekend, had to say about the situation:  Game on. The miners to gold ratio looks to be resuming its breakout from a 26-year downward trend. So much value still to be unlocked in this industry. 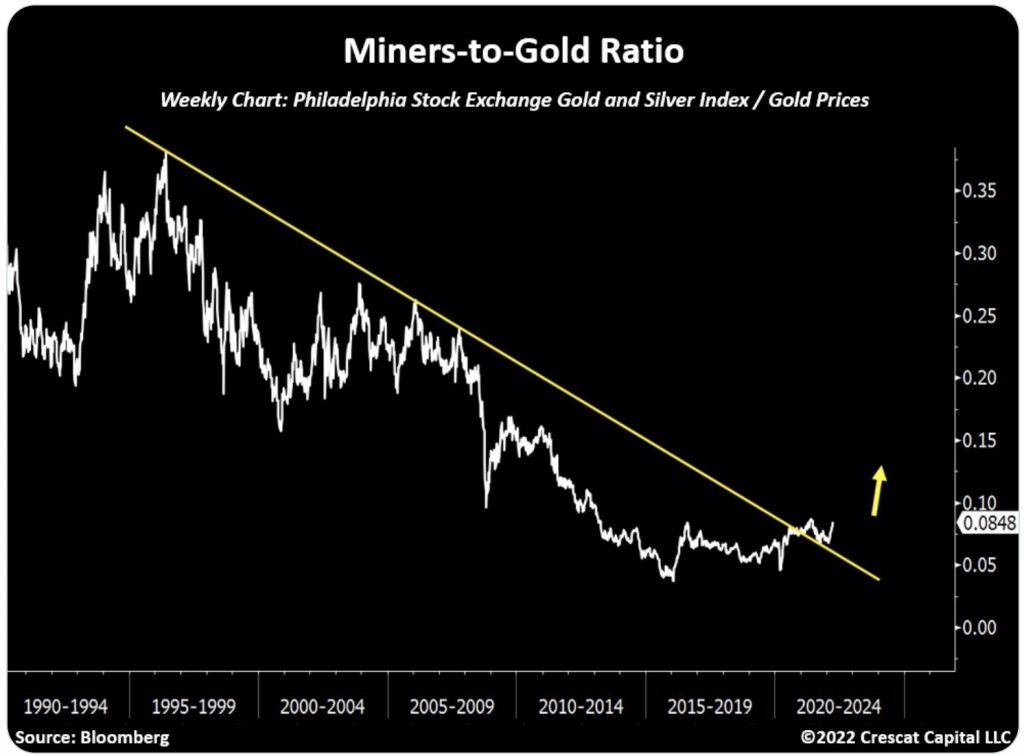 Boockvar: “Don’t Think The Fed Or Other Central Banks Are Going To Save Your Ass, It’s Time To Buckle Up And Own Some Gold”