With so many chains running into serious trouble, here is more about the great collapse in retail…

A portion of today’s note from Art Cashin: Retail Revolutions Are Neither Rare Nor Permanent – Sears, Roebuck and company recently issued a very strong caution about its ability to survive while moving forward. That instantly brought to memory the near dominance in retailing Sears had once attained. The fascinating story of the rise and reverse of Sears is wonderfully outlined as part of some recent presentations by my good friend John Mauldin.

I contacted John, who in his normal gracious manner gave me permission to preprint his wonderful outline. Read, learn and enjoy.

(John Mauldin) The Amazonian Jungle
Let’s start with a story to illustrate my concern. There is a company in the United States that began by offering a few products directly to consumers, and then quickly expanded its offerings until they included almost everything a person could want. This company went directly to the consumer, bypassing local brick-and-mortar stores, and became enormously successful, meeting the needs of its customers all over the country. Of course, the local stores were often (as economists will say) “disintermediated,” which is a fancy way of saying they couldn’t compete on price and selection, let alone delivery and convenience, and went belly up. And with them went the jobs of the people they employed.

Recently I’ve been using that story in my speeches and conversations, and everyone nods their heads and says, either out loud or mentally, “Amazon.” Except that I’m not talking about Amazon. I’m talking about another icon of American retailing called Sears, Roebuck & Co.

In the late 1800s, Richard Sears began to sell watches by mail order. He sold that company, but a few years later he started another mail order business to sell clothing and other products. The initiation of rural free delivery in 1896 and parcel post in 1913 enabled Sears to send its merchandise to even the most isolated customers. The Sears catalog became a staple of American family life. By the 1960s one out of 200 US workers received a Sears paycheck, and one out of every three carried a Sears credit card. The Sears catalog was a book of dreams that allowed those of us who grew up in rural America to access products that were either not available or were very high-priced in our local general store.

It’s hard for the younger generation to understand, but the Sears catalog coming to our mailbox was a big event in my youth. The Montgomery Ward catalog was a close second. The whole family perused those catalogs page by page to mull over what we needed or wanted. I’m sure I was not the only kid who circled a few toys that he hoped Santa would bring him for Christmas.

It’s hard to believe, but Sears didn’t really have a physical store until the 1920s, by which time the company was the largest retailer in the world. But Sears’ experience enabled Sam Walton, who didn’t start until 1962, to surpass Sears by 1990; and by 2000 Walmart’s sales were six times those of Sears. 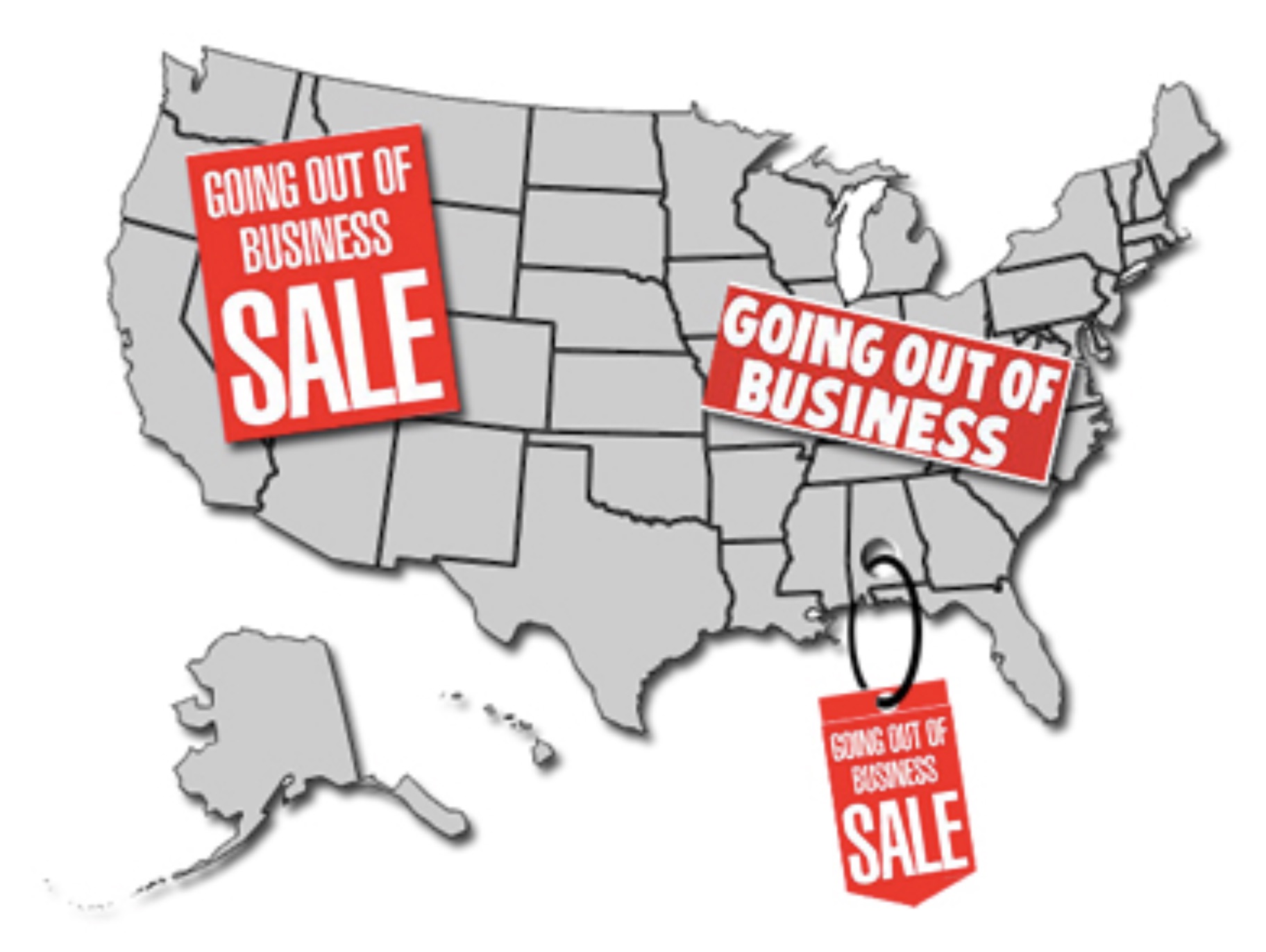 Fast-forward to 2017. The 178,000 current employees of Sears are an endangered species. Sears had 3555 stores in 2010, and today it has 1503 and will close another 10% of those this year. Additional stores will be closed sooner rather than later. Unless hedge fund genius Eddie Lampert can pull yet another rabbit out of his seemingly bottomless hat, Sears will pass the way of Blockbuster and Kodak.

Art Cashin continues:  To Blockbuster you might add the Great Atlantic and Pacific company. A&P was another innovative trail blazer that was once dominant in grocery retailing.

(P.S. The 110 year-old house that stands on my place in eastern Pennsylvania is built from a Sears mail order kit.)

Overnight And Overseas – In Asia, markets are modestly higher, with India the strongest. In Europe, things are the opposite with markets in London and on the continent showing minor losses. Among other assets, crude is a touch higher, while gold is struggling (and failing) to get above $1250. The euro is a touch softer and yields are a bit higher.

Consensus – All eyes on health bill. Postponement brings likely mild selloff. Failure to pass when voted should bring selling. Passage could bring a big rally only on hint that the glacier is finally moving.

***ALSO JUST RELEASED: After 6 Straight Days Of Gold Gains, Here Is Why The Next 2 Days Are So Important For Gold Bulls CLICK HERE.