Monday’s market wipeout devastates stocks as the price of gold surges to $1,470.

The Real Reason For The Plunge In Stocks
Sven Henrich:  “Part of the reason for this washout here is how complacently bullish people were positioned into the Fed. I called it the unfalsifiable belief in the Fed. For 10 years that has worked, but we need to also recognize when that no longer applies & rate cuts/easy money no longer work.” 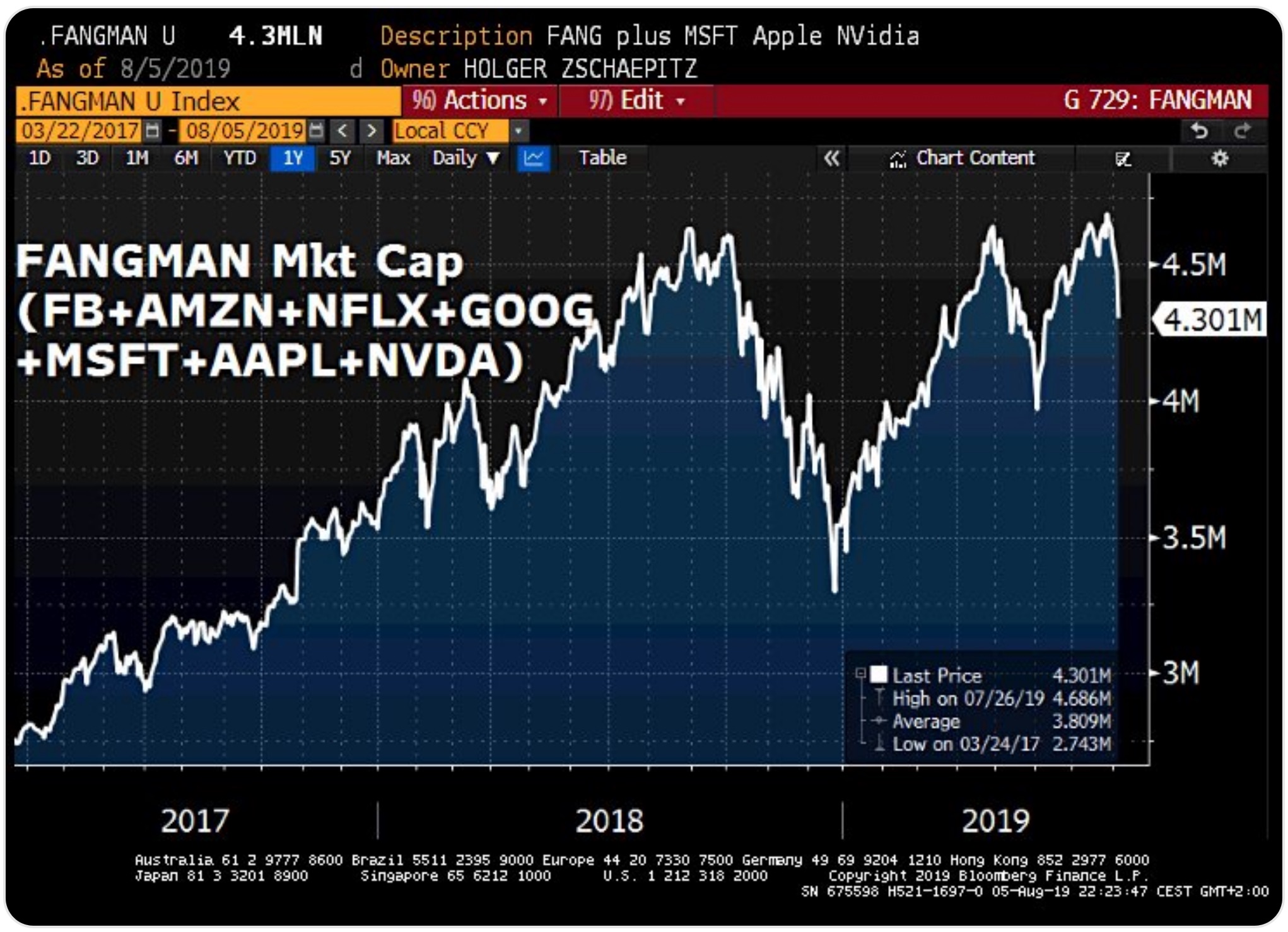 Despite Nearly 200 Point Rally, Dow Ends Down 767 – The 6th Largest Decline In History! 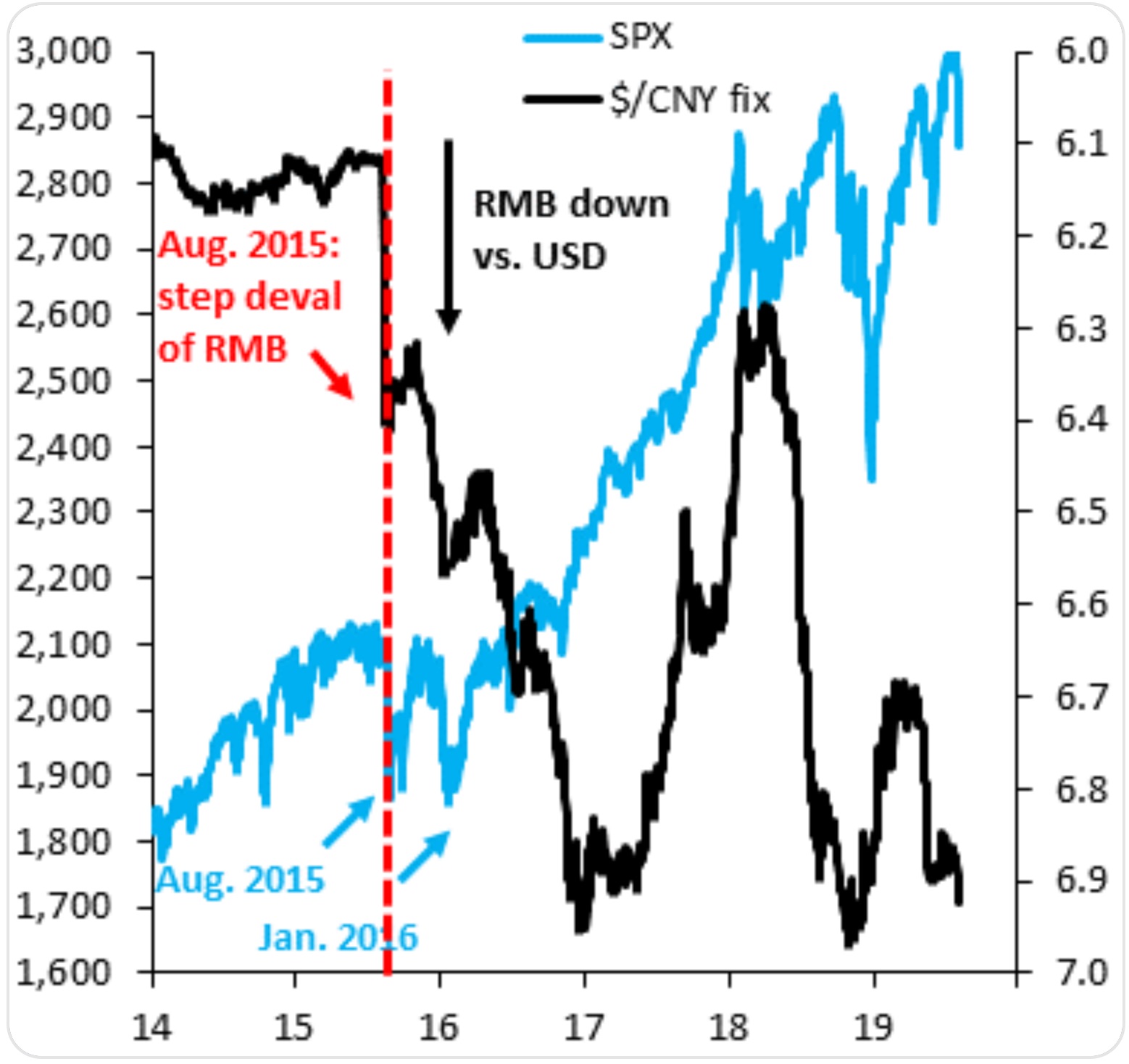 Expect More Rate Cuts
Robin Brooks, Chief Economist at IIF:  “Markets are now pricing an easing cycle of 140 bps through end-2020, if you include the Jul. 2019 cut that’s already happened. (See below). 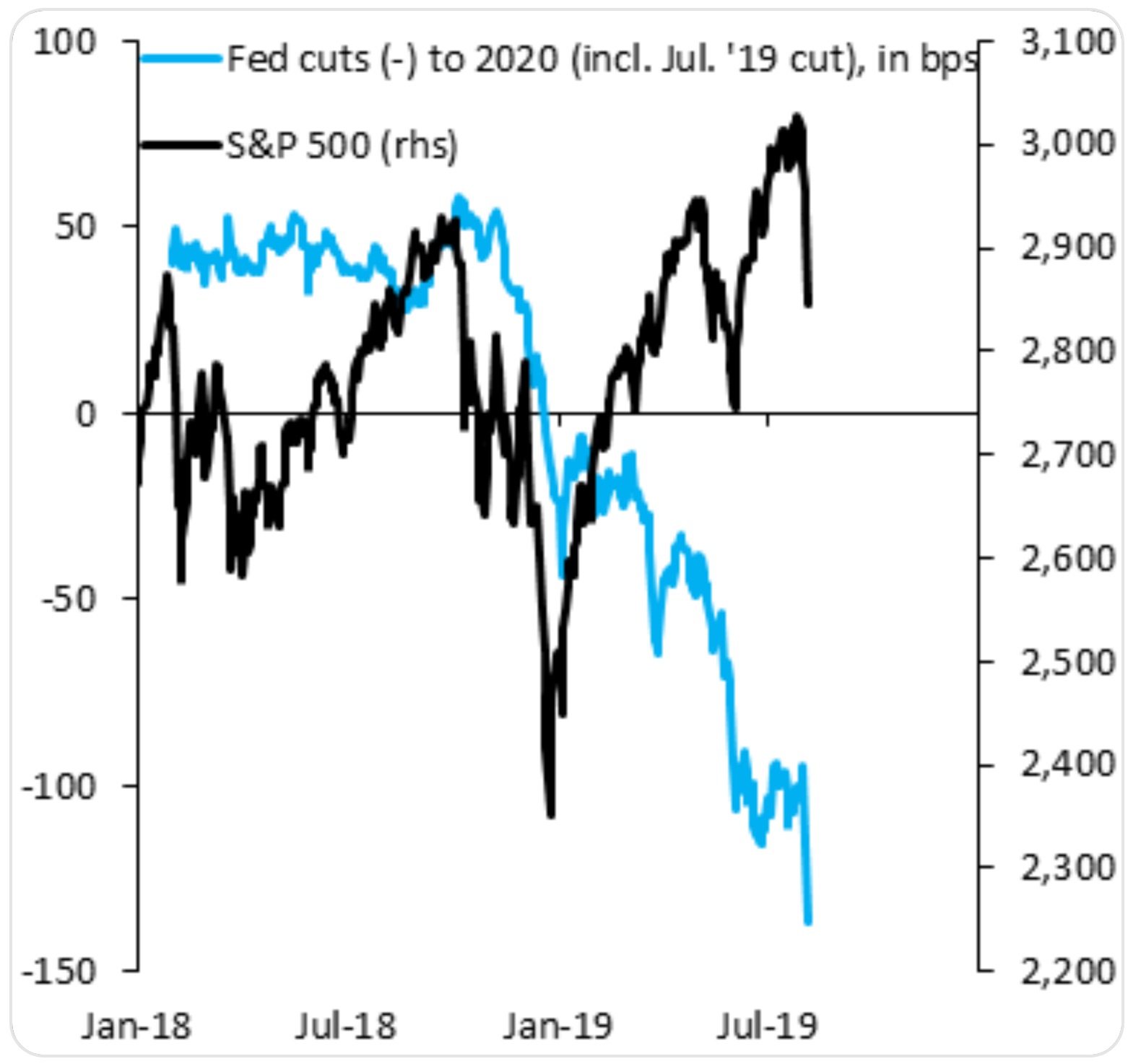 Price Of Nickel Hits Highest Level In Over A Year

Time For Some Good News, Uh-Oh, And Wrong Turn CLICK HERE TO READ