There is massive flight from major cities, but look at what is happening in California, which was once considered a paradise. 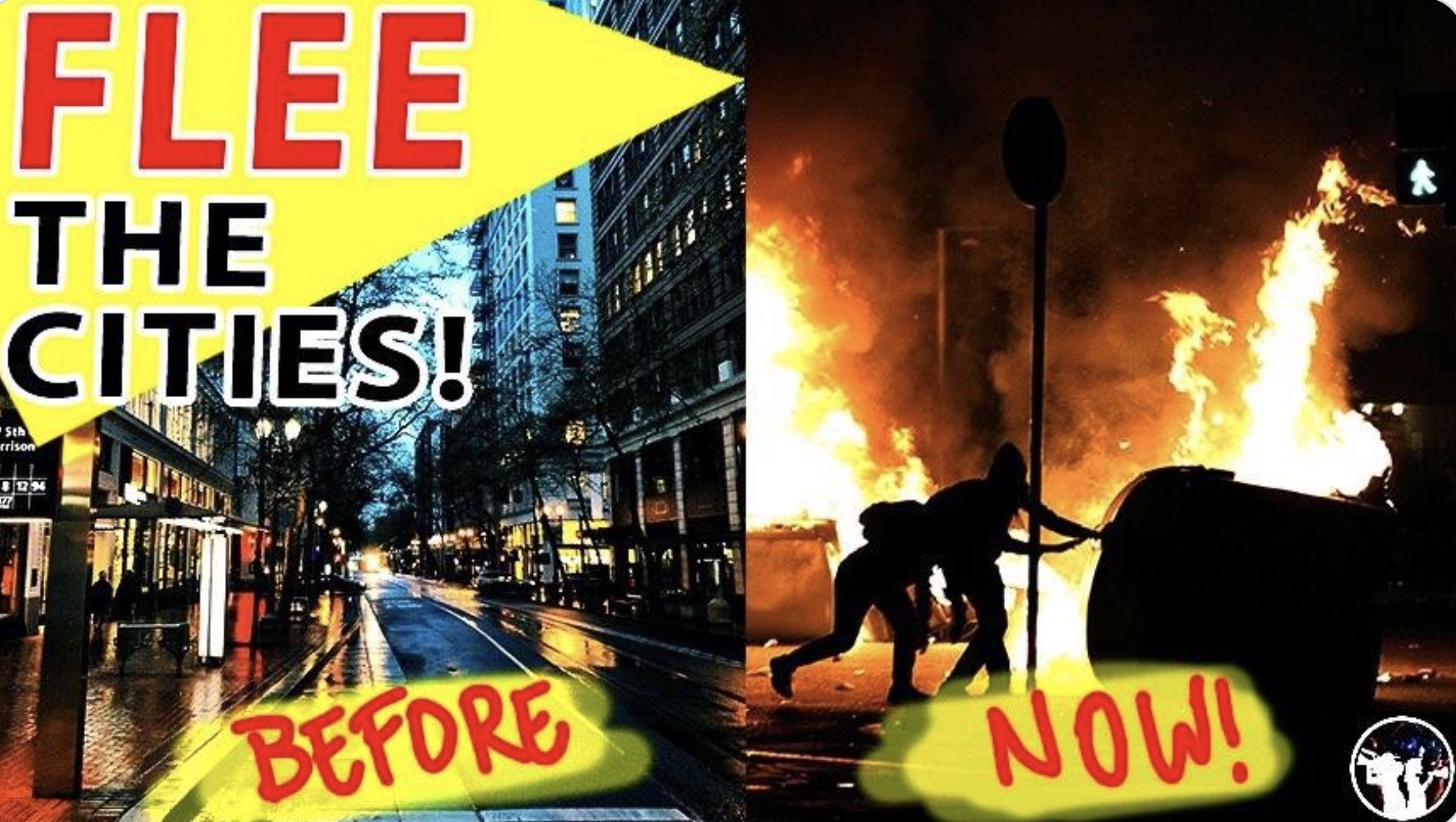 Massive Flight From Major Cities
October 13 (King World News) – The flight from major cities and states is creating a housing boom in states such as Florida, which has always seen a large migration, but that migration has ramped up to even greater levels as people flee the northeast for the Sunshine State. Other states are benefitting from the massive flight such as Texas, Nevada, Arizona, etc. People are fleeing because of the riots, crime, high cost of living, taxation, etc…

In the western part of the US there is a massive exodus from state of California. For those of you who want to get a taste of what is happening all over the state of California, take a look at the two videos below, plus a third one below that.

Flight From California
And other states are not happy with Californians invading their states. See the very entertaining video below.