Today the man who first predicted China would shock the world by launching a yuan-based oil benchmark backed by gold more than a year ago on King World News, just issued his next major prediction.

Man who first predicted China would shock the world
with its next move to launch an oil benchmark
priced in yuan, backed by gold

Dr. Stephen Leeb first predicted China would launch the yuan oil benchmark backed by gold more than a year ago on King World News.  Here are a few quotes from that August 13, 2016 KWN interview with Dr. Leeb:

“China’s push for control of energy bears on an important race going on today: one between Russia and Saudi Arabia over which country’s oil will emerge as most important in a new oil benchmark that, as we discuss below, China plans to establish.”

“China’s control over the Eastern oil market is well under way. And we expect that the oil benchmark…will likely be up and running sooner than later.”

“So several things should be clear. The all-out pumping of oil was never about American shale. China is becoming king of oil. And most critical, oil no longer will be exchanged for just any piece of paper but for paper backed by wealth, namely gold. If you don’t own gold, you’ll be kicking yourself hard for a long time to come.”

“There also will be one notable loser: the U.S. It will suffer as the oil produced domestically from diminishing shale output won’t be enough to meet its needs and as oil produced in the East is denominated in yuan backed by gold, with the dollar’s former glory in eclipse.”

Eric King:  “Stephen, remarkably you were the first to predict that China would launch this yuan-based oil benchmark backed by gold.  Now that it has been reported that this is about to take place, what are your thoughts on what happens next?”

Dr. Stephen Leeb:  “We are now at the beginning of a New Monetary World Order that will be centered around gold.  Within a year, all trade in the Eastern hemisphere will most likely be gold-backed.  This is why the Silk Road countries have now accumulated nearly 34,000 tonnes of gold. This exceeds the amount of gold held by the top 50 countries outside the Silk Road, including the U.S., which supposedly has 8,000 tonnes. China’s share of the 34,000 tonnes of gold is estimated to be around 20,000 tonnes…

Dr. Stephen Leeb continues:  “Xi Jinping has political machinations well under control, which is necessary for China to take the next step throughout the East and to some extent throughout the world.

Possible Trouble For Bitcoin
As I have said before, I would look for trading in the new Eastern oil benchmark to be based on a highly sophisticated cybercurrency in which gold is part of the blockchain underlying the currency. Moreover, this cyber currency is likely to dominate all trading at least throughout the Eastern part of the world. Bitcoin investors should be paying close attention. My guess at the moment is that the cybercurrency underlying oil trading won’t be bitcoin, as it might be too difficult to institute a new blockchain for bitcoin that includes gold. (Remember, any cybercurrency is only as good as its blockchains, which ensure the currency’s incorruptibility and allow for distribution among the different “miners” of the cybercurrency.) If I’m right, bitcoin becomes another fiat currency with nothing to back it up. 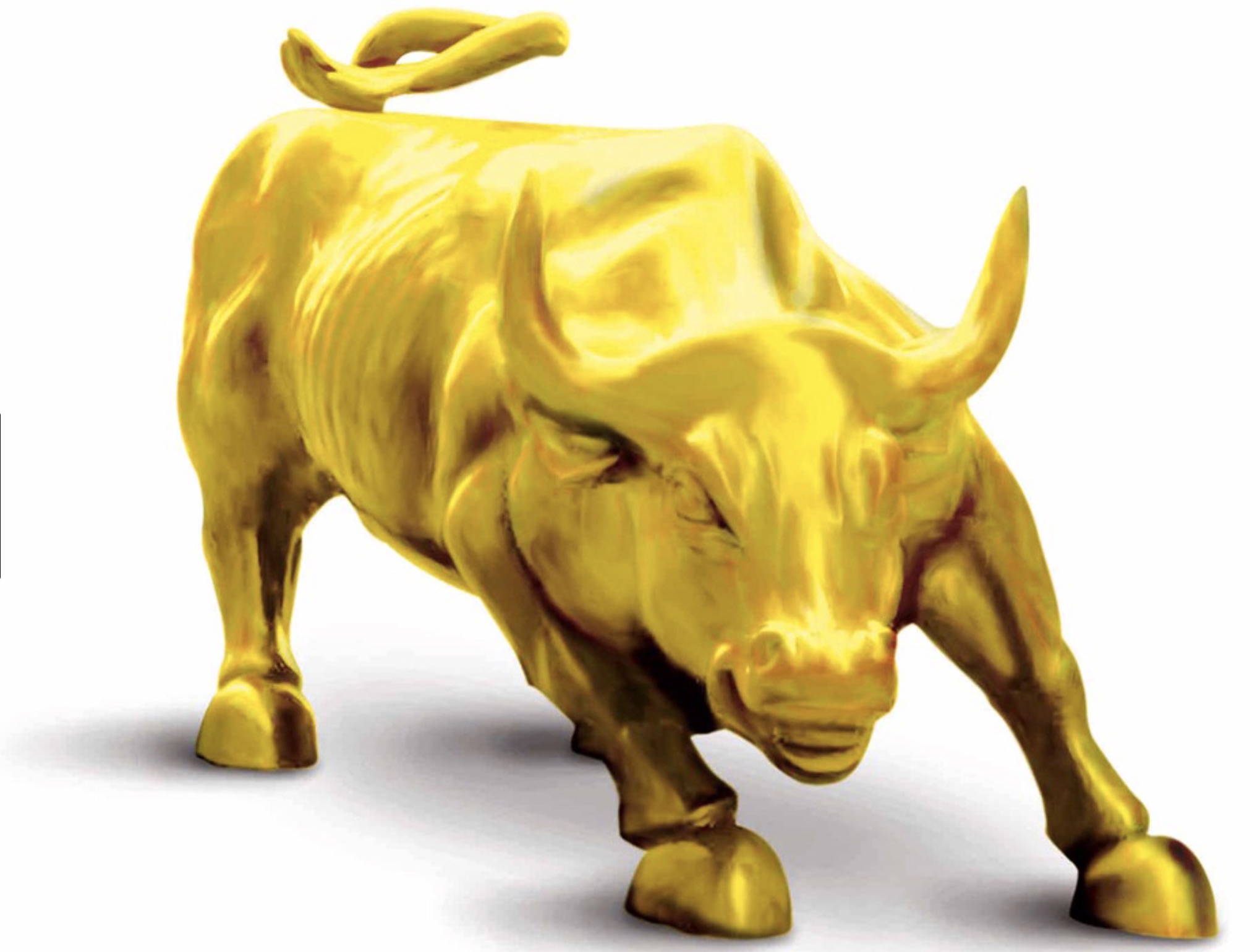 In sum, the days of the petrodollar, a crucial element in the dollar’s reserve currency status, are coming rapidly to an end. With the world’s most important oil benchmark trading in yuan and backed by gold, the role of the dollar in global trade inevitably will collapse, and the shift to a new gold-centric reserve currency supplanting the dollar will rock the world. Predicting that development has been part and parcel of my argument for an unprecedented bull market in gold.

This event signifies that an epic bull market in the yellow metal is in its very early stages. The outlook for other commodities ranging from oil to copper to zinc to cobalt is also staggeringly bullish.  There are many implications for the U.S., both good and bad, that I will try to flesh out in future interviews, but by far the biggest conclusion is that if you don’t want to be a bagholder of collapsing fiat paper, own as much gold as you can.”