As we move through the middle of trading in November, here is a major gold update.

Major Gold Update
November 15 (King World News) – Ole Hansen, Head of Commodity Strategy at Saxo Bank:  “Gold took a tumble during the past couple weeks as the market continued to adjust to a continued rise in global stocks and a sharp recovery in global bond yields. Hedge funds, which tend to be the fastest out of the block when it comes to responding to a change in the technical and/or fundamental outlook, cut their net-long by 21% ahead of the latest downside extension. The combination of elevated traded volumes and a record level of open interest in COMEX gold futures highlights the current battle between long and short positions which are both on the rise. Buyers no longer hold the control they had just a few months ago and nervous trading lies ahead while the market responds to trade news and movements in stocks, bonds and the dollar…

The trigger for renewed gold strength however hinges on the outcome of the current trade talks and incoming economic data from the major economies. While we believe the market may have acted prematurely to the prospect for global growth to recover, a renewed push remains unlikely to happen before year end. We are entering the annual period of “window dressing” where gains are being defended while decisions about new positions are being postponed. Unless a strong signal emerges like last year’s December stock market sell-off.

Using Fibonacci retracement levels gold has reached its first key level of support just below $1450/oz. A level that represents a 38.2% retracement of the $1266/oz to $1557/oz rally seen between May and August. From a bullish and longer-term perspective, the key level to focus on remains $1380/oz, the old ceiling which capped the upside from 2016 and June this year. (See below). 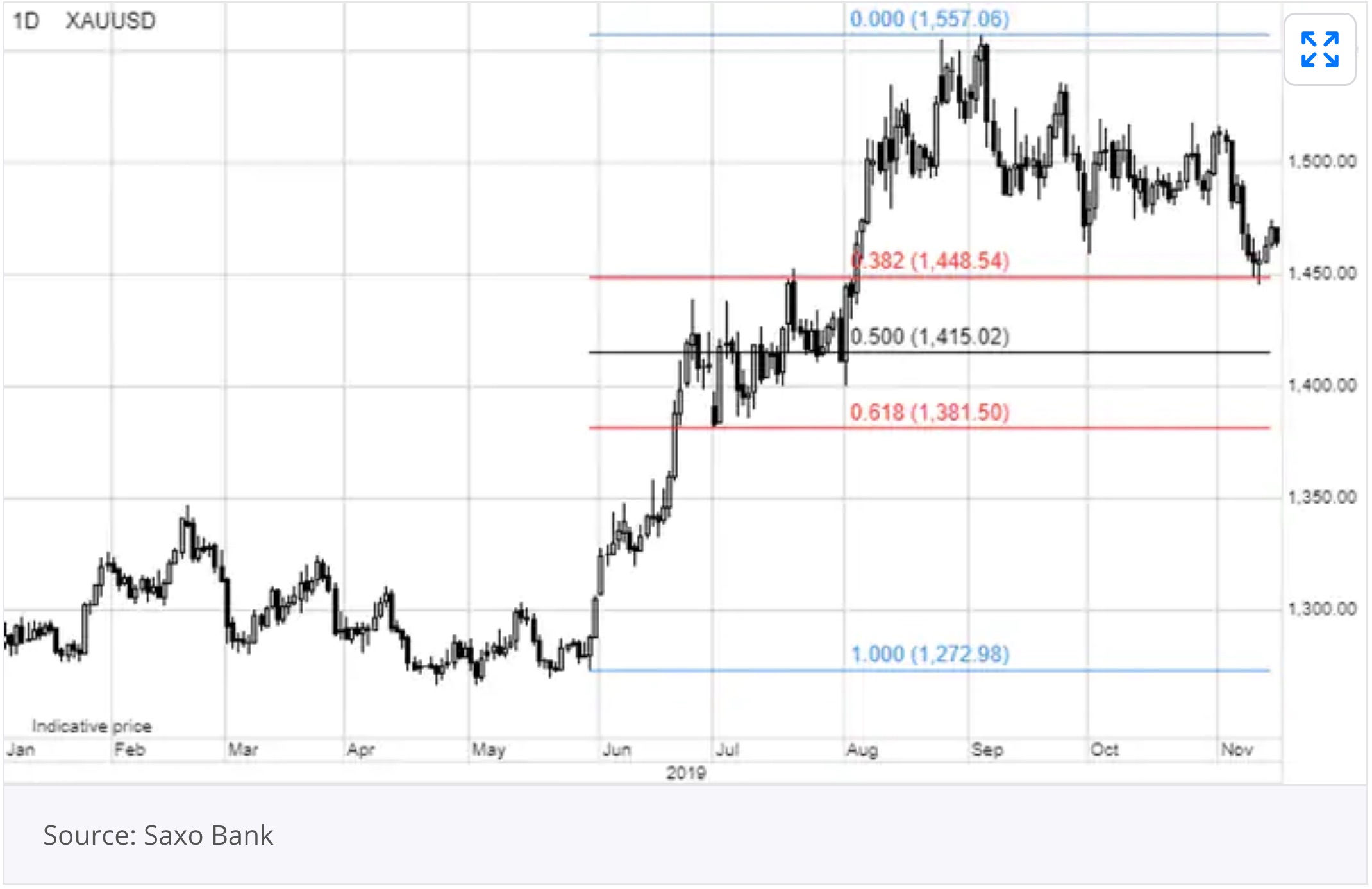 Eric King:  “Ivan, you just announced a second release of high grade samples from your Curibaya project — up to a jaw-dropping 8 kilos of silver, 17 grams of gold, and 7% copper. These are spectacular grades in one of Peru’s most prolific mining belts. What do you make of these continuous high grade results?”

Ivan Bebek:  “Eric, the metal endowment of multi kilo silver, half ounce gold, and multi percent copper is exceptional. In my 22 years of being in the business and looking at numerous projects I can’t recall the start of a project with so much widespread high grade. This is the early days of a project, so it’s difficult for us to tell anyone what it means yet other than the property has had extraordinary results and the right address – a major mining belt with some of Peru’s largest mines and it has significant amounts of high grade everywhere.”…

Eric King:  “Many people have been absolutely shocked by both press releases of high grade results. What is your former Newmont technical team saying about this project?”

Ivan Bebek:  “Eric, we knew there was high grade on the property, based on historical sampling, but they did not know the extent of it and they did not know if it could be expanded as it has over 6 square kilometers. Everyone is shocked by the wide spread grades, as they represent a strong mineralized system that can produce incredible grades on a world class mining trend. The project will become increasingly more exciting as we advance it through drill targeting, and lots of news is expected over the next few months.”

Eric King:  “Ivan, this Curibaya project has come out of nowhere, but the major focus of Auryn has been the Sombrero Project, a tier one copper-gold swing in Peru that has drawn strong analogies to Las Bambas Mine, a gross value $60 billion ore body — the 10th largest copper mine in the world. What’s new at Sombrero and when will you get drill permits?”

Ivan Bebek:  “Sombrero is a major swing for us. Our thesis is that we extended the Las Bambas mining belt to the west by 200 kilometers. This belt has 6 world class mines. As first movers we have staked 130,000 hectares of highly prospective ground that we sampled and it represents multiple opportunities for major discoveries. We expect a major permitting advancement in November and anticipate drill permits in Q1 of 2020, which is right around the corner.”

Eric King: Looking at 2020, what are some of the major catalysts?”

Ivan Bebek:  “Eric, we spent 2018/19 acquiring, identifying, and advancing tier 1 discovery opportunities in Peru at our Sombrero, and now Curibaya, projects. 2020 will be led by continuous discovery drilling amongst both projects sequentially through the year and into the following year. We also believe a significant move in commodity prices will compliment any discoveries we make. The expensive time of waiting for a drill permit will soon be behind us and we will be in a position to constantly be drilling potential major discoveries throughout 2020.” Auryn Resources, symbol AUG on the New York Stock Exchange and in Canada. To read the press release of the remarkable results CLICK HERE.

Everything Falling Into Place For Gold & Silver, Just Take A Look At This…