With the price of silver moving back to $17 and crude oil hanging near $57, look at these remarkable commercial trading moves in silver and crude oil! 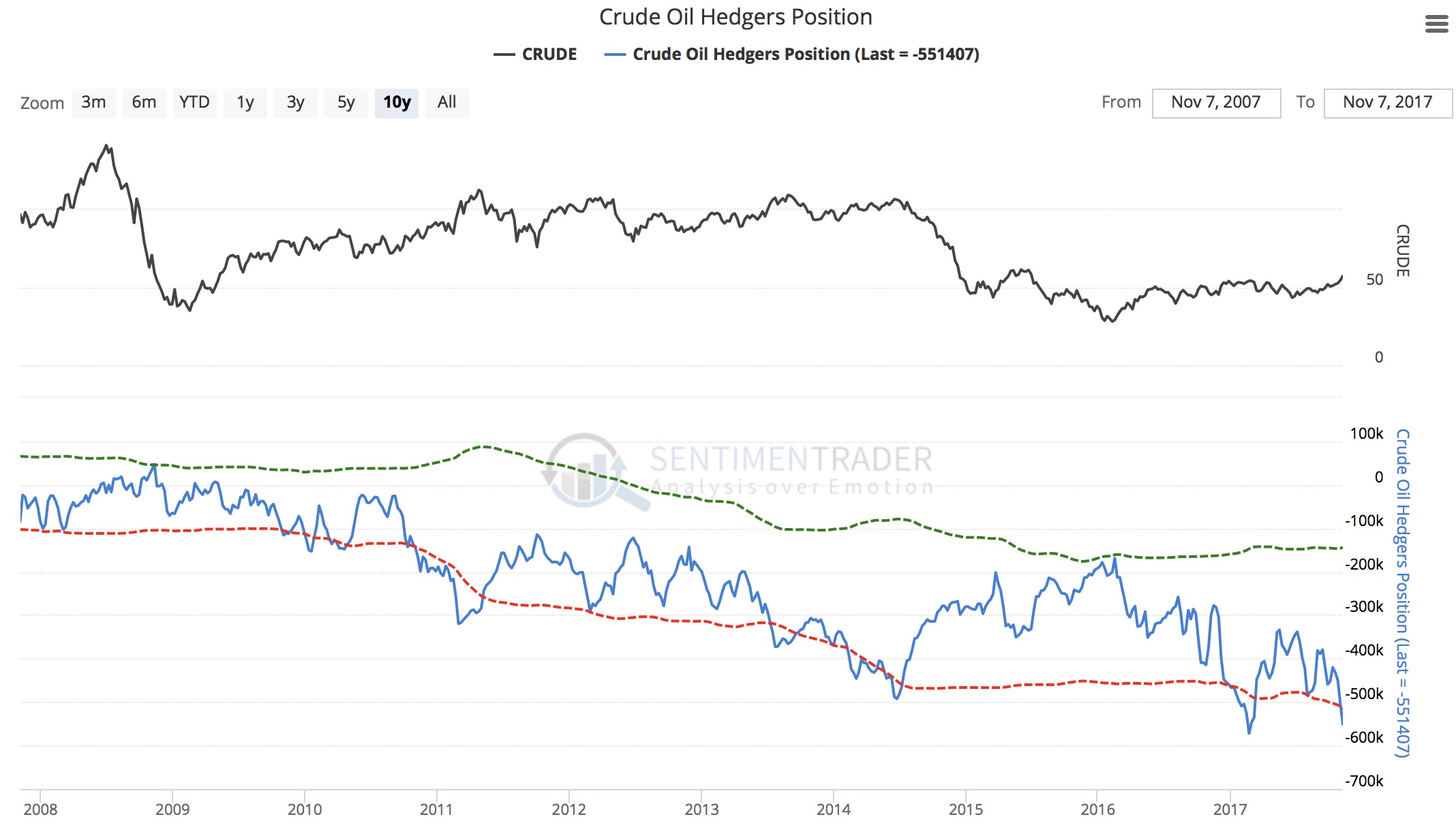 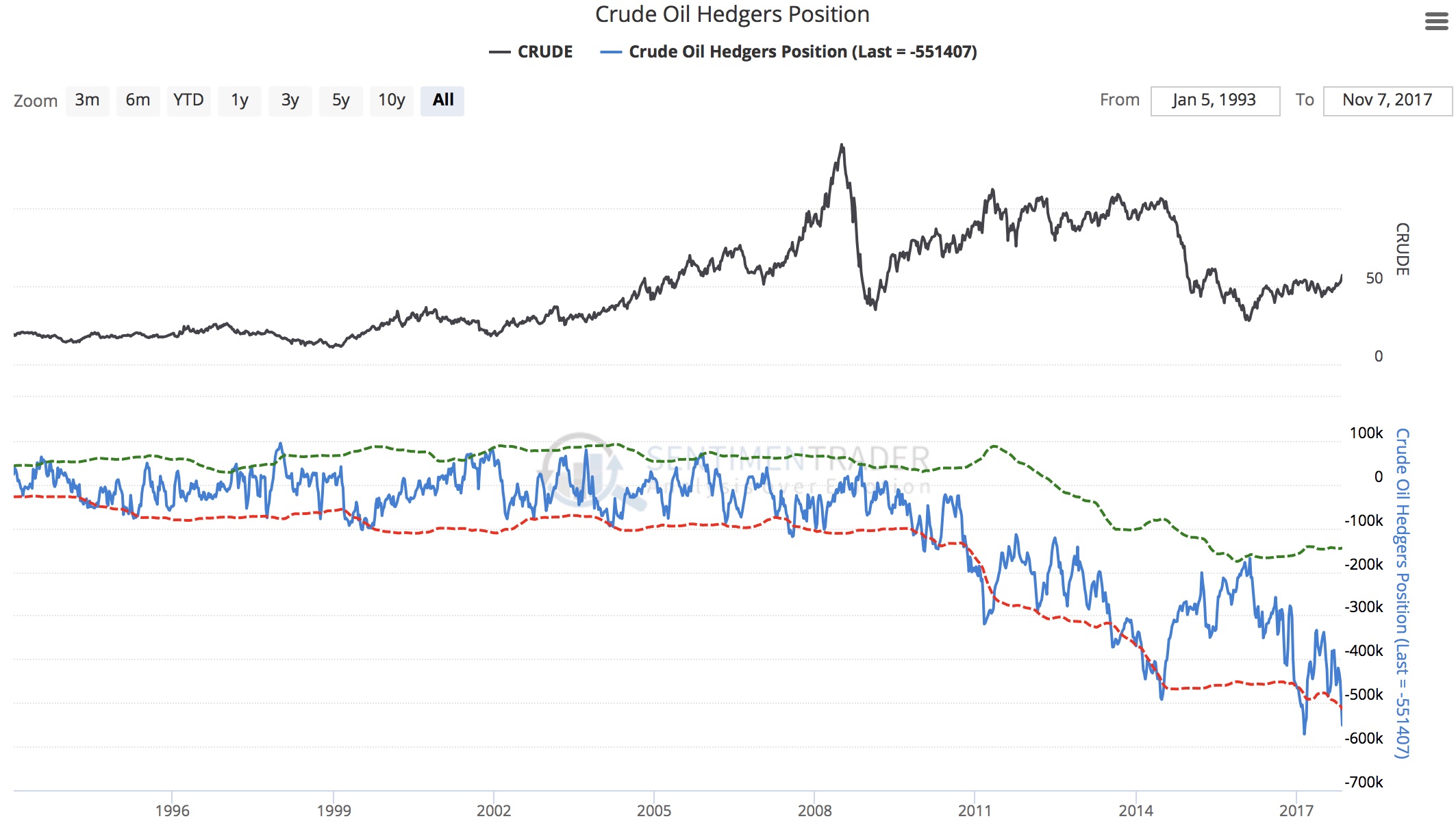 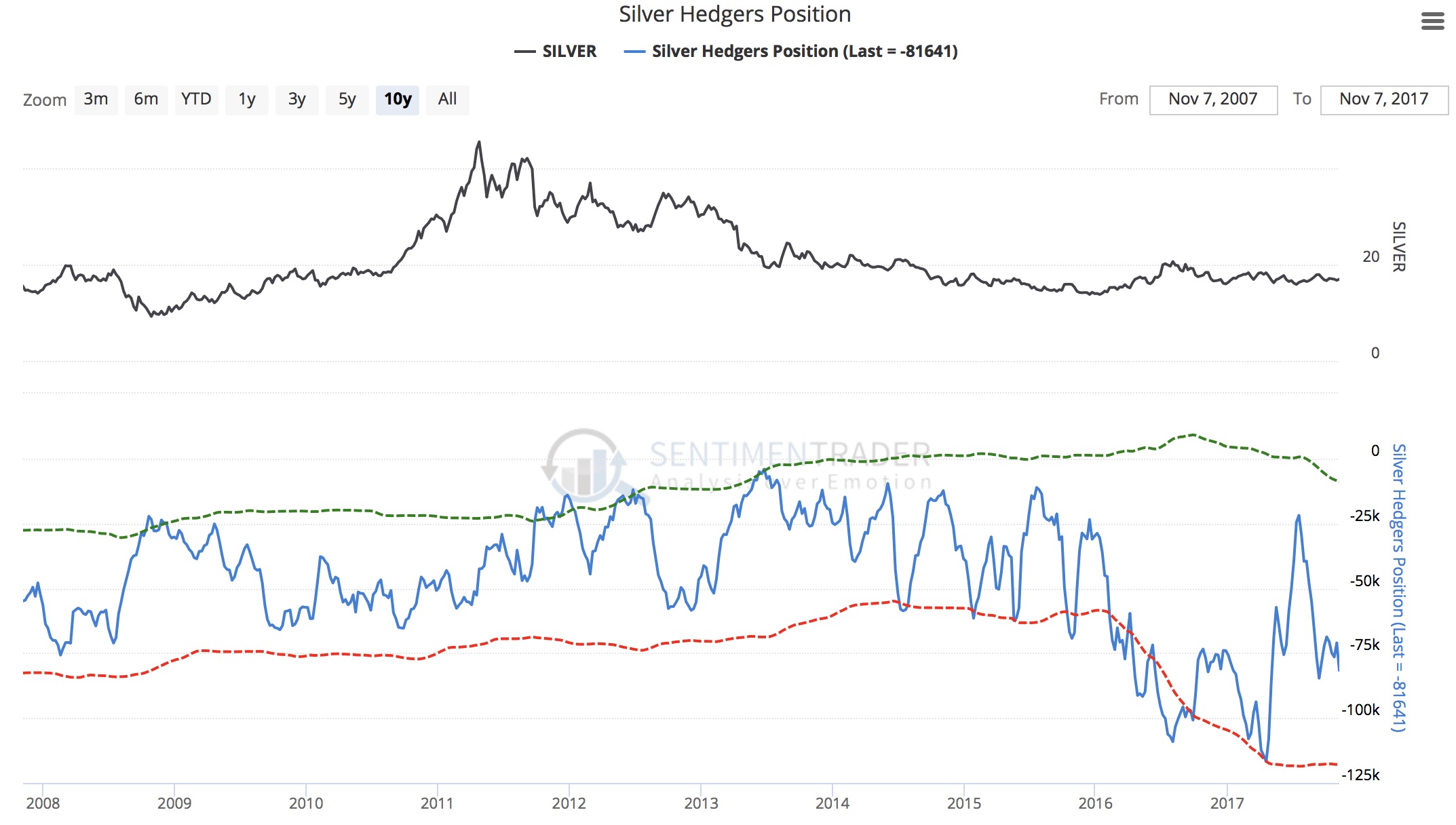 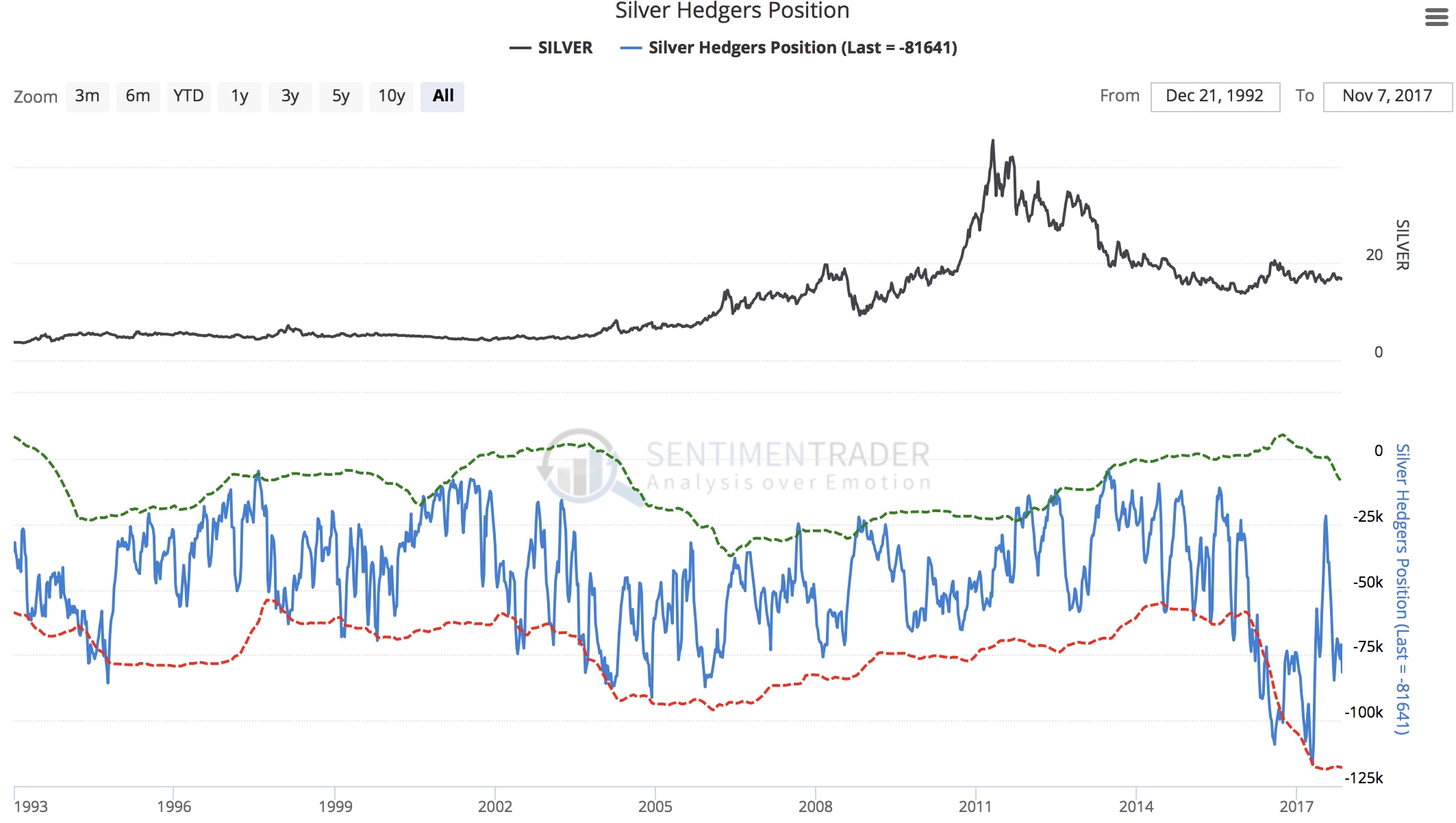 If we take a look at what is happening in the “Total Energy” market it is quite fascinating.  For the past couple of weeks commercial short positions have increased in the Total Energy market and have now hit an all-time record (see 23-year chart below). 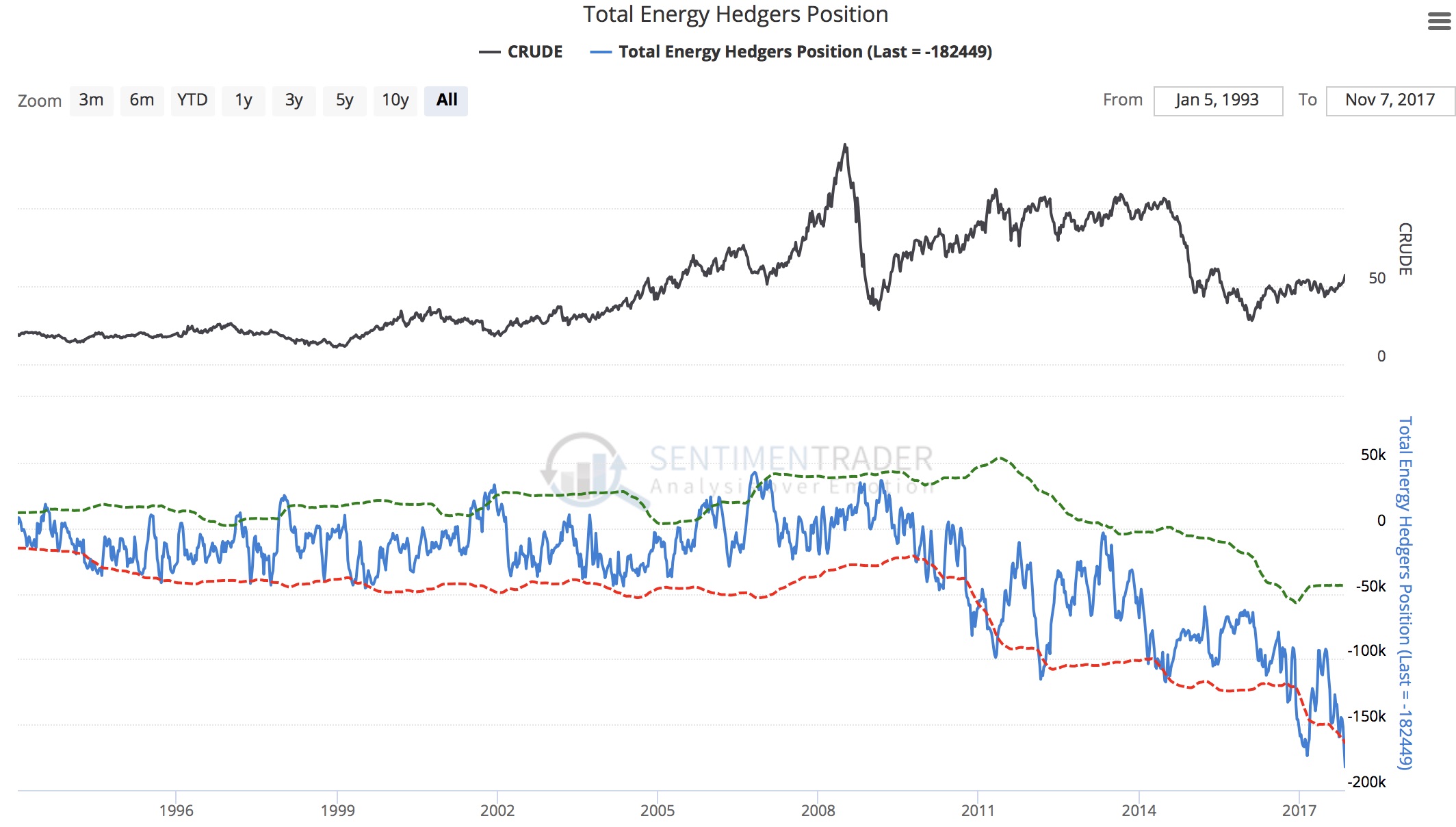 If you  look closely at the chart above, commercials have piled in aggressively short “Total Energy.”  This suggests that there may be a great deal of downside in the energy market.  As for crude oil, a major danger signal is being flashed.  In the silver market there is a warning flag being waved as well.  Commercial short positions did not change noticeably in the gold market, where they remain short, but well off record levels.  KWN will keep a close eye on commercial positions and update when major changes occur.  In the meantime, it will be very interesting to see how these key markets trade in the coming weeks, particularly crude oil, which may see significant downside action.

We Are Now On The Edge Of A Global Currency Apocalypse