In the aftermath of last week's black swan announcement by the Swiss and on the heels of the ECB's announcement that they are going to inject $1.3 trillion of stimulus into Europe's beleaguered banking system and bond market, today former U.S. Treasury official, Dr. Paul Craig Roberts, warned King World News that the whole world is staring at the barrel of a gun as global collapse looms.

Eric King:  “The ECB just made the announcement that they are planning to inject $1.3 trillion in stimulus into the European banking system and bond markets.  What is this really all about?”

Dr. Paul Craig Roberts:  “Eric, we now have the yen being printed in vast quantities.  The Fed has supposedly stopped printing the U.S. dollar but it really hasn’t because during the period of quantitative easing the banks received $2.6 trillion.  All that money is available and will continue to be used to buy bonds.  Of course the Fed itself has $4.5 trillion on its balance sheet and as it receives interest payments it will also continue to buy bonds.

So you have quantitative easing in Japan, in the United States, and now we have it once again in Europe.  So the three large currencies — yen, dollar, and euro — are being created at an alarming rate….

“The effect of this  is that it forces other countries to print money so that their own currencies don’t soar in value relative to the yen, dollar, and euro, which would undermine their export markets and economies.  One country has already broken ranks from these insane policies.  The Swiss realized that they could not possibly keep the peg intact, so they abandoned that last week in the announcement that shocked the world. 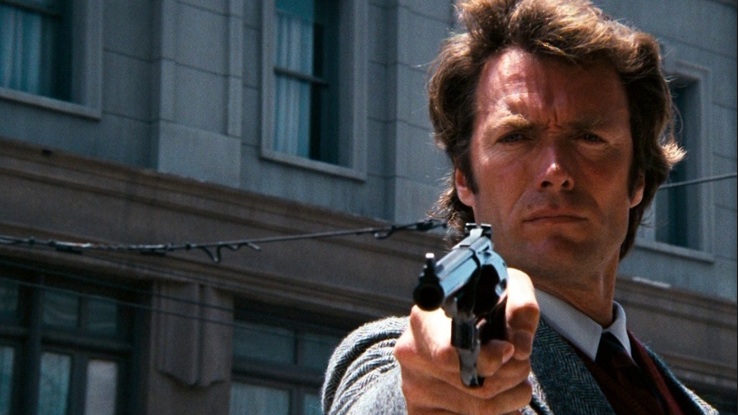 Whole World Staring Down The Barrel Of A Gun

So we have a situation where the United States, the EU, and Japan have the whole world staring down the barrel of a gun.  They are forcing inflation on the entire world.  You have to ask yourself:  Why do the United States, Japan, and the EU have a right to do this and who benefits?  Well, the answer is that the elite benefit from this policy.  This a way of further enriching a tiny amount of people at the expense of everybody else in the world.  This is all about enriching the elite.  That’s all this is about, and the rest of the population in the world is paying for it.”

Eric King:  “Today Egon von Greyerz, the man who predicted collapse of the euro against the Swiss franc just 52 days ago, made the frightening prediction of total global collapse.  Greyerz said that all of the central banks are bankrupt and that’s why the world’s financial system will not survive and a total global collapse is in front of us — your thoughts on this ominous warning from Greyerz.”

Dr. Roberts:  “He is right that we are facing a global collapse.  Central banks have paid 100 cents on the dollar for assets that may not even be worth one cent on the dollar.  What’s also driving the world to economic collapse is the fact that the central banks are recklessly printing unprecedented amounts of fiat money to keep their global Ponzi scheme going.

So you have these unprecedented amounts of fiat paper money hanging over the global economy.  This vast amount of paper money has not been matched by real economic production.  It’s the implication of that horrific circumstance that will also cause the global collapse.

All of this corruption is overwhelming to sensible people.  So the central banks are only serving the interests of the elite and that is where the collapse will come from.  There is no connection between the monetary policy in the United States, Europe, and Japan, and the people.  In fact, the elite have the entire world headed for a mega-catastrophe that is sure to financially destroy the average person and send the world into total chaos.” ***ALSO JUST RELEASED: Man Who Predicted Collapse Of Euro Against Swiss Franc Makes Second Terrifying Prediction CLICK HERE.