Major Alert On The Silver Market And Two Stunning Emails!

With continued wild trading in key global markets, here is a major alert on the silver market and two stunning emails.

Email from a KWN reader out of Canada:  “KWN, huge fan, thanks for all u do.  Is the (below) article just a MSM (mainstream media) smokescreen to hide the fact silver is taking off because of legitimate interest and fear?” (See headline image below) 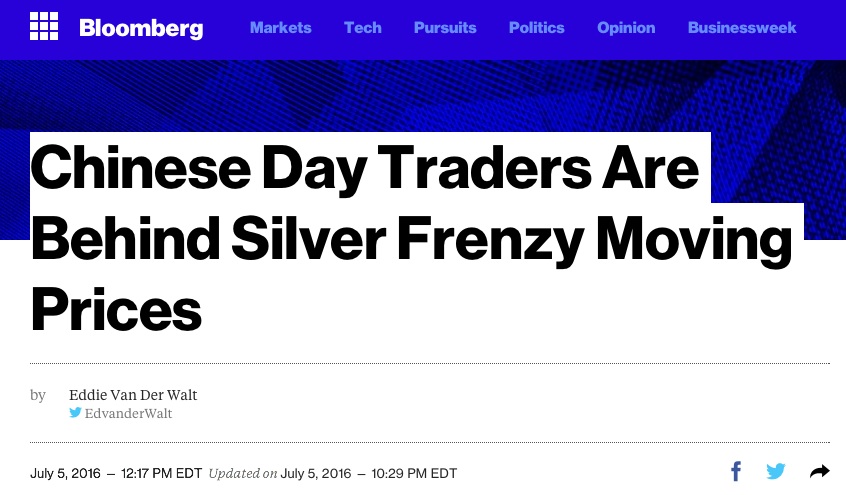 Another KWN email, this one from a retired United States Air Force veteran:  “Kind of “timely” from the main stream media…found this on MSN home page (“Why investing in gold isn’t such a bright idea”).  The 5 reasons they give are absurd:” (See headline image below) 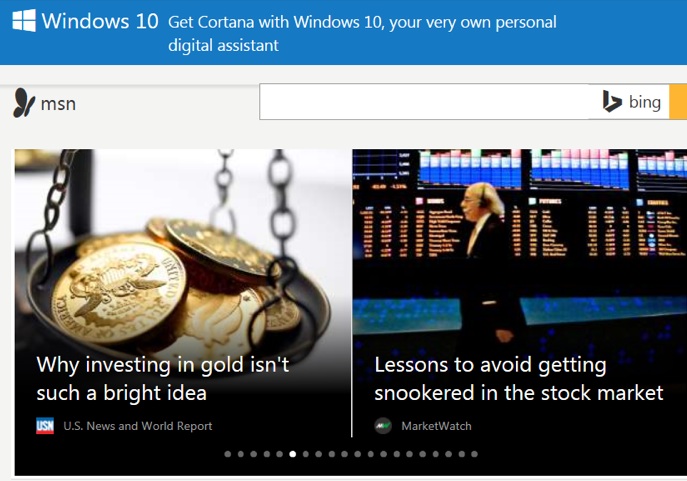 Also, SentimenTrader weighs in on the action in silver…

SentimenTrader alert on the silver market:  “Silver suffered a big reversal on Tuesday. After some holiday gains, it reversed more than 5% off its high on Tuesday, scoring a 52-week high before doing so. Other similar reversals have led to follow-through to the downside all 9 times it happened (see chart below).

Previous reversals from a high have tended to lead to more weakness over the next 1-3 months. After the other times silver suffered an intraday reversal of 5% from a one-year high, it followed through to the downside over the next month all 9 times, with a heavily negative risk/reward ratio (see chart above).”

King World News note:  So while the mainstream media anti-gold & silver propaganda (noted above) is being used to keep people out of the bull markets in the metals, there are some legitimate short-term concerns developing, despite the continued strength in both the gold and silver markets.  That makes for fascinating crosscurrents in the precious metals markets and it will be very interesting to see how gold and silver trade in the coming days and weeks.

The chart above is from SentimenTrader. To try a free 14-day trial of the internationally acclaimed work that Jason Goepfert produces at SentimenTrader simply CLICK HERE.