After Harry Markopolos became an international hero for taking down Bernie Madoff’s $65 billion Ponzi scheme in 2009, Markopolos gave King World News an exclusive interview.  Markopolos then gave King World News an exclusive in 2011 when he exposed the stunning corruption and theft that were taking place at Bank of New York Mellon as well as other banks.  Today Markopolos delivered another bombshell interview to King World News, saying the U.S. government is a giant Ponzi scheme, a full-blown panic is coming and journalism is dead.  Markopolos takes KWN readers around the world on a trip down the rabbit hole of corruption, Ponzi schemes, and what he calls “The Line of Death,” and “A day of reckoning.” 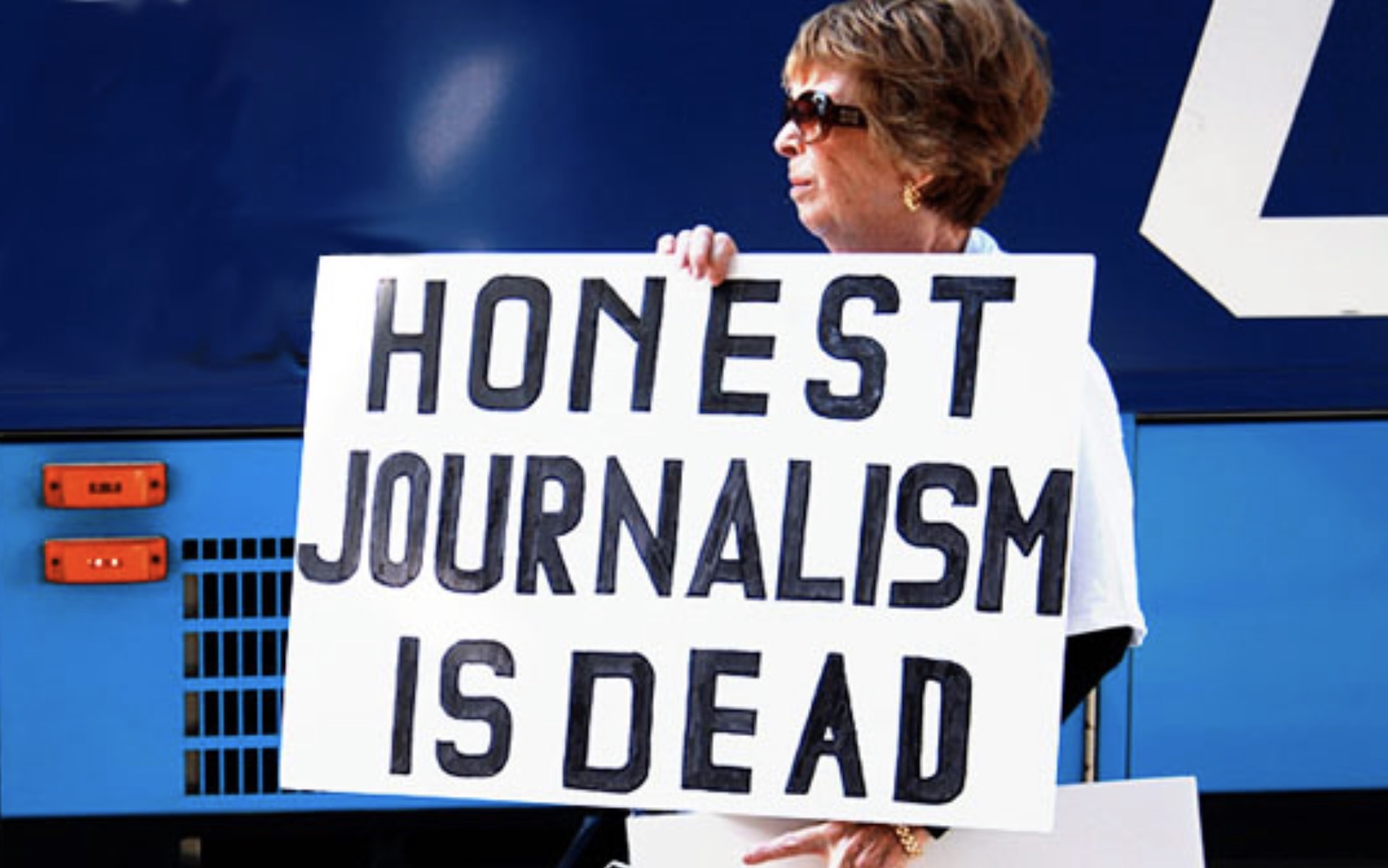 Journalism Is Dead
Eric King:  “Harry, we’ve know each other for so many years and we’ve been to events together, but talk about what happened (recently) because you were misquoted. What happened with that?”

Harry Markopolos:  “A journalist posted numbers that were false — whether he misheard them or just couldn’t count.  Maybe because he hadn’t taken his shoes off he couldn’t count that high.  But he misquoted (me).  He said the MBTA’s (Massachusetts Bay Transportation Authority) retirement was only 29% funded, which is not true.  The true funding ratio is closer to 60%.  And so that’s a big difference by a factor of over two.  He never checked the numbers with me and that’s because the quality of journalism these days is in a constant state of decline.”…

Eric King:  “I know one of the reasons we did this interview was to set the record straight on that, Harry, but talk about what you see in the United States because you chase these things (frauds).  I know you were chasing down Bank of New York Mellon (in 2011).  You can’t talk about that (because of a settlement) but we did a King World News interview, and then they (Bank of New York Mellon) took it before the judge and cried foul (Laughter).  And of course the judge threw it right to the side because they were running full page ads at the time in the New York Times. (More laughter).  But talk about these underfunded pensions and what’s going on there.”

“The Line Of Death”
Harry Markopolos:  “The chickens are coming home to roost, Eric.  In Massachusetts, the Massachusetts Teachers (Retirement System), they’re 50% funded.  And that’s astounding given that we’ve been in a bull market since March, 2009.  So here we are 8+ years later into a bull market and they are 50% funded.  So that means they are one bear market away from disaster, where their pension plan will probably (only) be 30% funded.

Well, once you cross below 60% that’s considered ‘The Line of Death,’ from which you will not recover.  And no one is doing anything about it.  The Massachusetts State Transportation Authority, they are about 60% funded — they’re right at ‘The Line of Death.’  A bear market is going to take them into the 30s or 40s (of percent of funding) and they are not going to recover.  And that’s the situation in many states and municipalities.  The benefits are not going to be paid, so something needs to be done now.  But we’re kicking the can down the road.  Between the politicians and the union leaders, everybody is closing their eyes because it’s such a huge problem.” 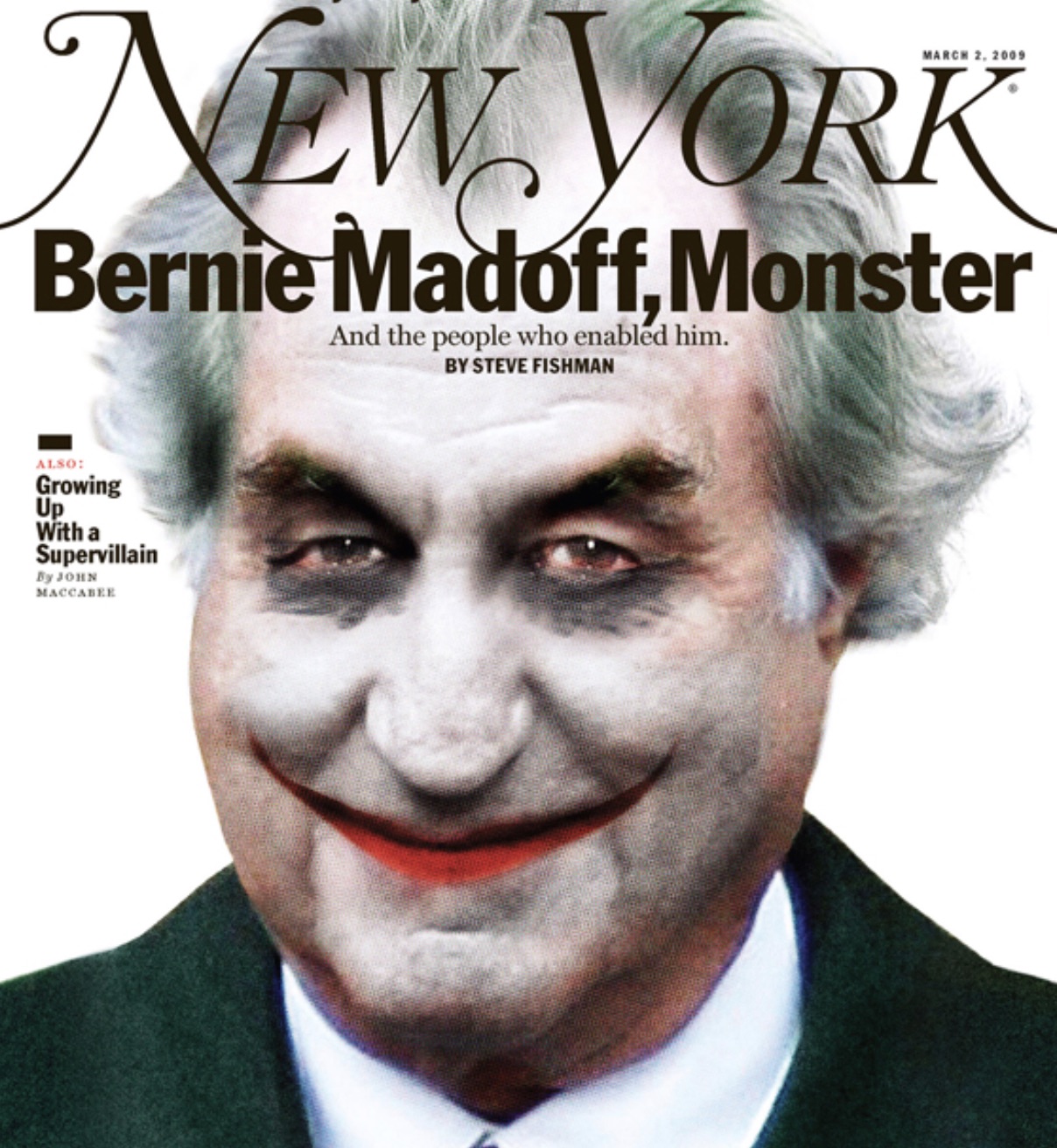 The U.S. Government Is A Giant Ponzi Scheme
Eric King:  “Obviously it’s well known that you are an international hero, Harry, for taking down Bernie Madoff.  But he had a quote where he was talking about the United States and how the government was basically a giant Ponzi scheme.  When you look at the U.S. government, is the whole thing a Ponzi scheme?”

Harry Markopolos:  “Unfortunately it is.  Benefits are being promised that will never be paid.  We are about to become upside down as more and more people from the Baby Boom generation retire.  And we are paying about 19% of GDP toward healthcare right now, which is twice what we should be paying.  And the reason is 40% of every healthcare dollar is either stolen or it’s wasted on the wrong standard of care.  That’s because the healthcare industry is so corrupt.”

Eric King:  “Harry, you were in the financial industry, and subsequently you have gone after Bank of New York Mellon and Bernie Madoff in some very high profile cases that got notoriety around the world.  How is this going to end?  I always wanted to ask you that.  The United States –the train wreck that it is — how is it going to end?”

Harry Markopolos:  “Probably with a currency crisis first, where there is a crisis of confidence in the U.S. dollar such that the Federal Reserve has to raise interest rates, taking us into a depression.  And then the U.S. government will have to be cutting costs everywhere that they possibly can.

“It’s Going To Be A Day Of Reckoning”
And unfortunately at the rate we are going that will mean cutting Medicare benefits, Medicaid benefits, and of course Social Security payments.  You are probably going to see means-testing for healthcare and for Social Security.  But that’s still not going to be enough.  There will still be cuts in benefits.  And the rest of the government is also going to get pared down.  Probably the military will get pared down along with a lot of other departments.  It’s going to be a day of reckoning and it’s going to happen all at once.  You just can’t predict when but you know that crisis is coming.  And it’s certainly going to…” This is just the tip of the iceberg of one of the most amazing audio interviews with Markopolos, who gives listeners around the world a look at exactly what he predicts will set off the next global collapse and it has nothing to do with pensions! To listen to the remarkable audio interview with Harry Markopolos that has just been released CLICK HERE OR ON THE IMAGE BELOW.

***ALSO JUST RELEASED: The Everything Bubble Is About To Create Skyrocketing Gold Prices CLICK HERE.

What A Wild Day Of Trading For Gold, Bonds And Stocks. Here’s What To Expect Next