Look at who just said gold is setup for a big surge in 2022.

February 5 (King World News) – Eric King:  “You’ve been bullish on gold, correctly so. We had that move from $1,050 to $2,070, and since then gold has been in this long consolidation that I know has frustrated people. But we are still hanging out near that $1,800 area, and the pullback, although frustrating, hasn’t been that brutal in percentage terms. Do you think we are getting ready for liftoff on gold?”

Peter Boockvar:  “I hope so. Last year was obviously frustrating being right on inflation, but having gold and silver decline. Now that, of course, is in the context of the move that you talked about and also a good 2020. I think gold started to get its legs again right after the December Fed Meeting because people woke up to the fact that even if the Fed raises 3 times this year and 3 times next year or 4 or 5 times this year, they are still going to have their benchmark rate well below the rate of inflation, and that real interest rates will remain negative for a long period of time. 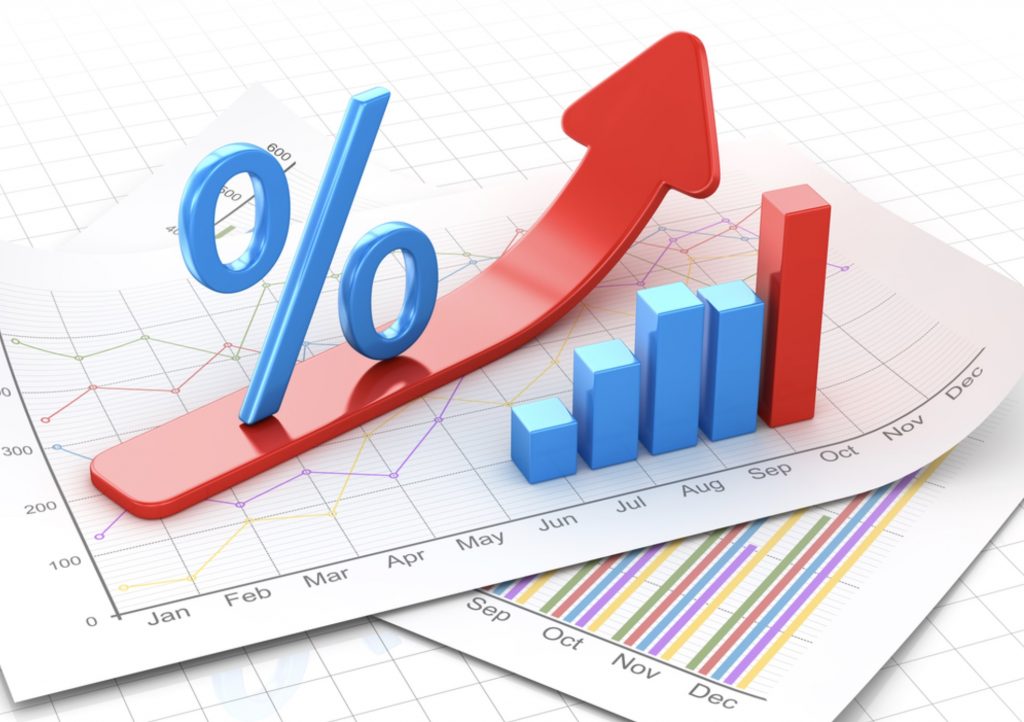 And now that you have interest rates rising around the world, you are going to have other central banks trying to catch up to the Fed, maybe the dollar weakness we’ve seen over the past couple of weeks is a precursor to that. In retrospect, the only reason for the dollar rally over the past year was an interest rate differential thing. If you get dollar weakness that continues, which I think is very likely, that could also be a lift to gold. And maybe that’s why it’s beginning to trade well and hang in there, even with this sharp increase in interest rates it’s hanging in above that $1,800 level as you said.”

Eric King:  “As we continue to kickoff 2022, when you look at today’s real negative rates, we’ve eclipsed anything in the 1970s. Do you think that sets up the gold market for a big year, even with rising rates?”

Peter Boockvar:  “It sets gold up for a good run. I wish I was better on my timing. I’m hoping that the action we’ve seen since that mid-December Fed Meeting is a technical and a fundamental setup for a move higher. 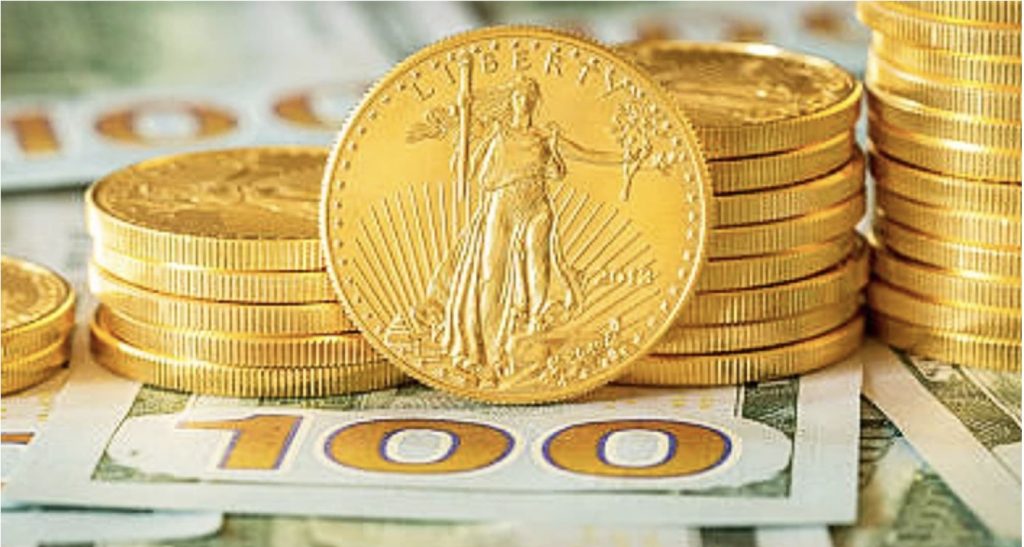 And if for whatever reason things start to break in the market and the economy because of the Fed tightening, and the Fed starts to blink, well, that’s when the Fed will sacrifice the dollar and that’s when gold and silver will really get going…to continue listening to Peter Boockvar discuss what to expect in 2022 for gold, silver, real estate, interest rates, inflation and more CLICK HERE OR ON THE IMAGE BELOW.

GOLD ALERT: One Of The Most Shocking Things You Will Ever Read