Today a legend who urged clients to buy right at the bottom of the 2008 – 2009 global stock market panic shared a remarkable opportunity for investors.

Astonishingly, legendary Robert Arnott (above), who oversees $155 billion, urged clients to buy right at the bottom of the global stock market panic in 2009.

One Of The Many Reasons Rob Arnott Is A Legend
Eric King:  “Nobody wanted to touch stocks at the bottom in 2009.  Right at the bottom (of the stock market) in 2009, when it was the most terrifying, you came out and told your people:

“We need to make a big allocation to stocks and we need to do it right now.”

Eric King continues:  “That was at the dead lows, when nobody wanted to touch stocks with a 10-foot pole and it paid off huge.”

Rob Arnott:  “It sure did.  And it wasn’t just stocks.  High-yield bonds blew out to a 24 percentage point spread.  The norm is only about 5 or 6 percent.  Now, it’s important to say that when you are buying what’s out of favor, you don’t always outperform.  Sometimes things go against you and get cheaper.  And that’s been the case for the last 3 years for value investors.  Those who pursue a value strategy, those who pursue cheaper asset classes — the ones that are priced to offer superior long-term performance — those have been the under-performers as people have chased the S&P 500 from one new record high to another.

Stay The Course When It Comes To Value Investing
The thing that’s important is to stay the course.  The thing that is crucial is to not throw in the towel on value strategies when they are out of favor, but to move into a deeper value stance.  The more out of favor it gets, the more the spring of stored value-add is coiled for future performance.  And its recoil can be profound when it turns. 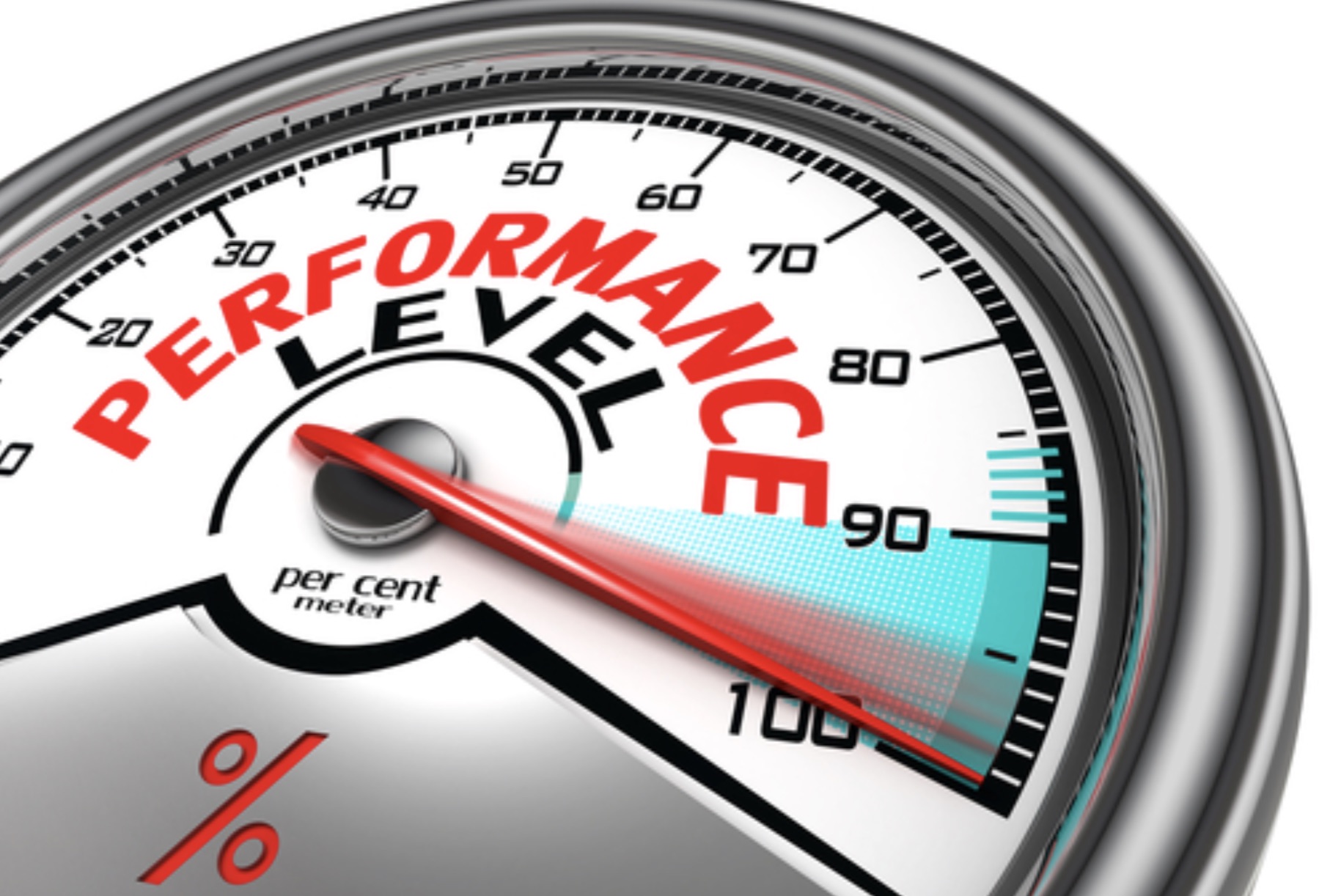 At the end of a bear market, the snapback, the early stages of a bull market are huge.  And we’ve had a bear market in value asset classes and value strategies relative to the market.  So I look on this as an extraordinary opportunity, not unlike 1998 – 1999, to put value into your portfolio.”

Eric King:  “I remember some of your clients were terrified at the idea of putting more money into stocks at the bottom in 2009.  But that was a brilliant call on your part.  And then at the recent top of the stock market you were telling them this isn’t the place to be.  And this is part of your model right now where investors suffer just a little bit in the short-term because you are now saying to them:

“How about places like emerging markets?  How about getting into some of these currencies that have been demolished?”

Eric King continues:  “Recently the Canadian dollar was at 1.49 vs the U.S. dollar and that’s extreme.  We’ve seen the Australian dollar pounded as well.  So you are pushing your clients into these areas where they’ve been absolutely cratered.”

Rob Arnott:  “That’s exactly right.  And it’s very hard for people to do that, and it’s even harder to stay the course when it goes against you for a little while.  This 3-year span is the second longest in my 40-year career in terms of value being out of favor.  The longest was of course from 1996 – 2000 — the tech bubble. 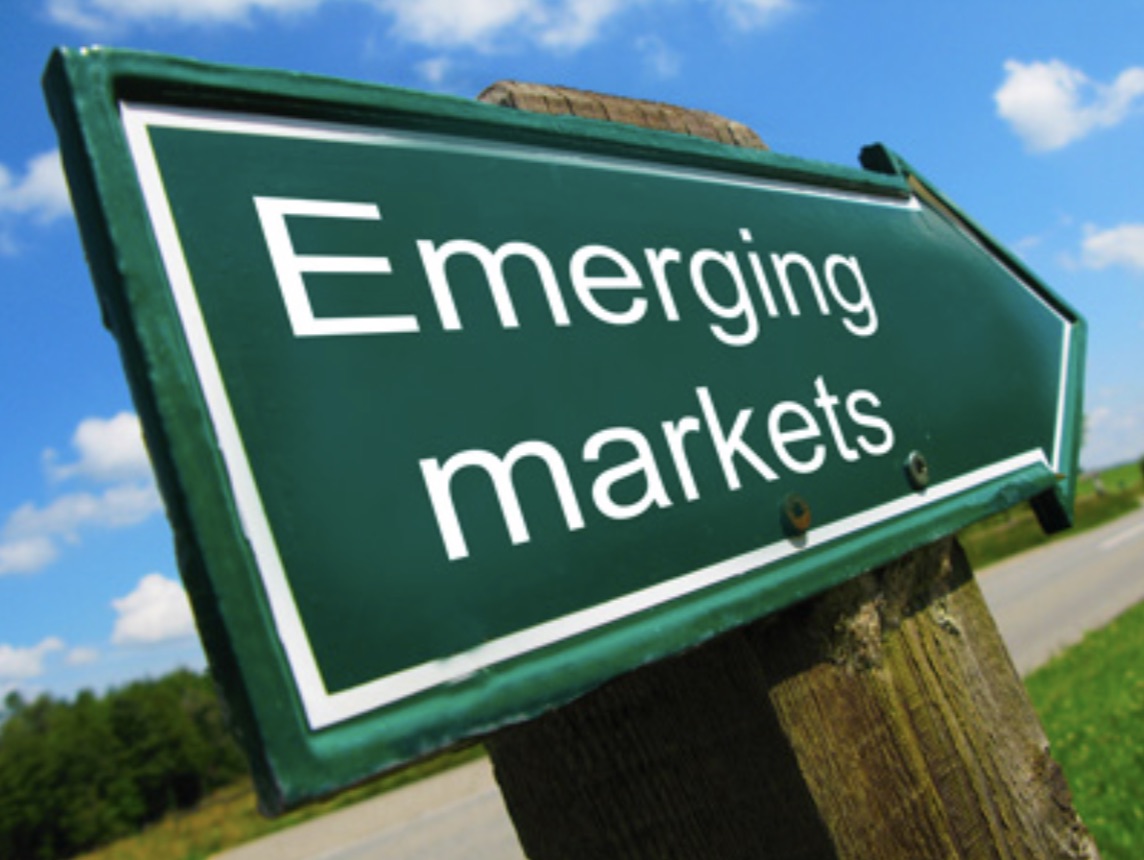 Eric King:  “Rob, I want to talk with you about a piece that is in the works.  This is a white paper you haven’t released yet.  You have the following line in this piece:

“It’s no less dangerous to choose smart beta strategies based on recent past performance than to choose active managers on past performance.  Many product proliferators and end life investors alike will of course do just that.  They’ll be fooled by great 10-to-15 year performance results, and accept them as ‘normal.’  They’ll focus on the best back-tests and unintentionally load up on the factors and strategies that are most extravagantly priced.
The tears will come later.”

Eric King continues:  “Can you talk about this brilliant piece?”

Rob Arnott:  “Sure.  Well, what you are alluding to is a white paper that we are going to be publishing on our website next month — two to three weeks out.  We’re just putting the finishing touches on it and we will eventually transform it into a Journal article.  But the white paper is going to stir quite a reaction…To continue listening to the extraordinary audio interview with legend Rob Arnott, who oversees $155 billion, where he discusses the carnage in global markets, what to expect next, as well as some remarkable investing strategies for investors to weather the global storm, you can listen to it BY CLICKING HERE OR ON THE IMAGE BELOW.

***ALSO JUST RELEASED:  James Turk – The Key To The Gold And Silver Markets In 2016 CLICK HERE.