Legend Art Cashin – A Day The World Will Never Forget

Legend Art Cashin: A day the world will never forget.

A Day The World Will Never Forget
June 6 (King World News) – Today’s fantastic note in its entirety from legend Art Cashin: This day in history is riddled with decisive battles that turned the tide of conflict. Just to stay in this century – The Battle of Belleau Wood in 1918; Admiral Yamamoto’s order to his 132 ship armada to withdraw from the Battle of Midway in 1942, and of course, in 1944, the arrival of John Wayne at the Invasion of Normandy. The latter monumental effort deserves review.

“The Scale Was Awesome”
On this day, one of the great sea-driven invasions in all of human history took place. The scale was awesome. The number of people and equipment deployed within the first 24 hours makes the pyramids of Egypt look like sand pails on a beach. It was one of the greatest pieces of logistical warfare ever known since time began.

A Stunning Look At The Largest Seaborne Military Operation In History 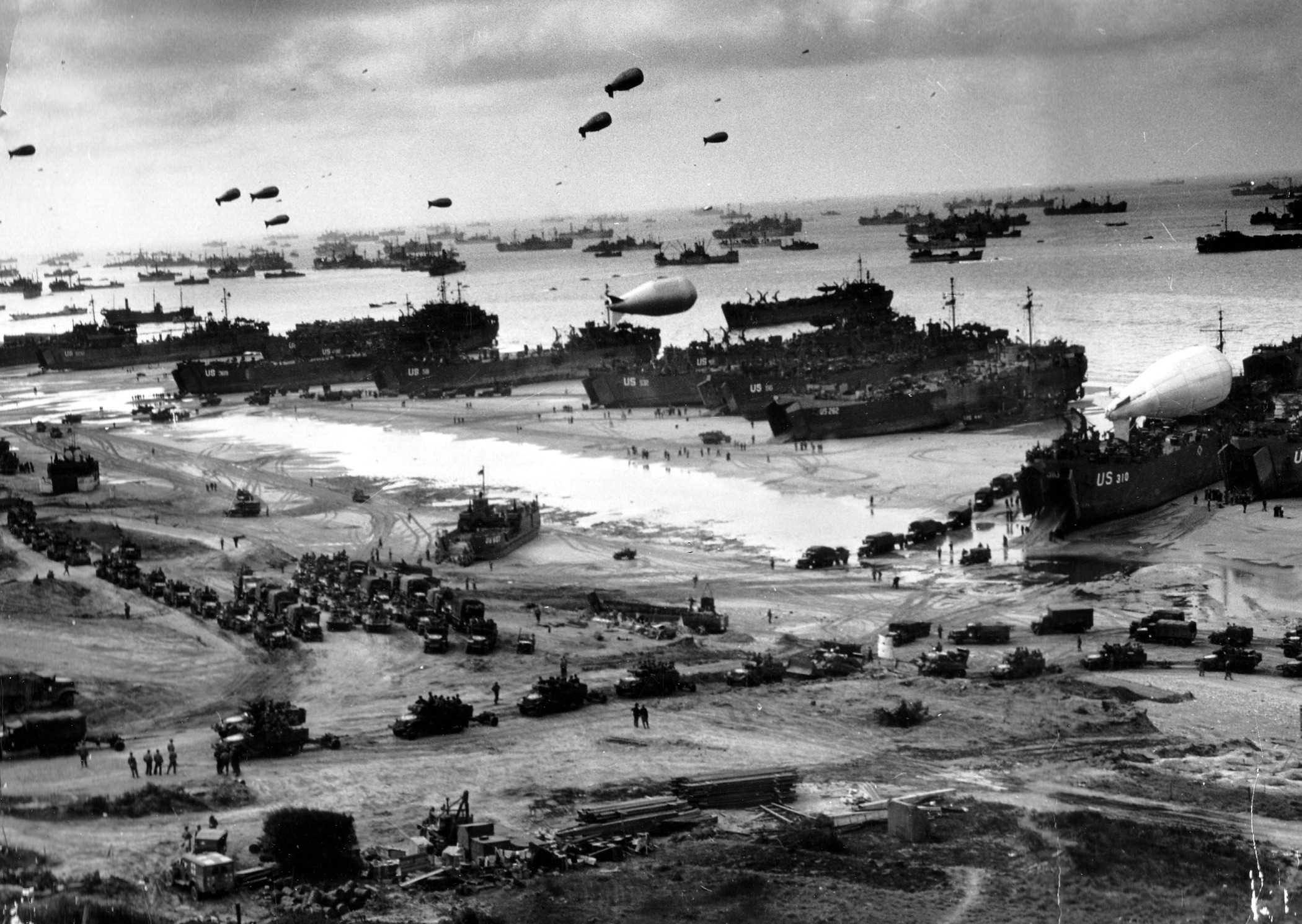 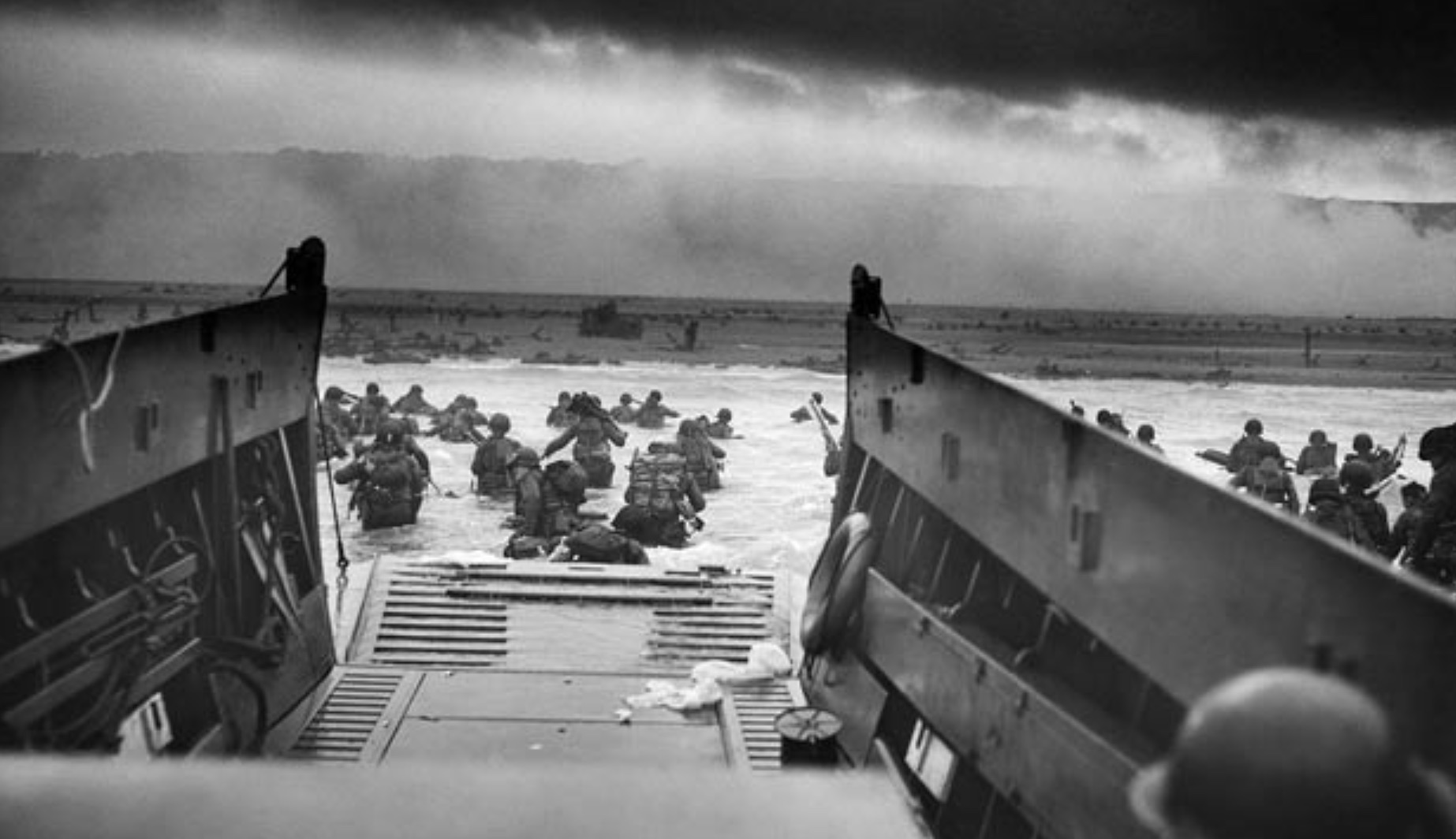 As you may know, if you have studied history or maybe just seen “Saving Private Ryan”, all did not go as planned. The bombing and naval barrage was each a bit off time and location. The result was nearly 97% casualty rate in the first wave.

Horrific 97% Casualty Rate In First Wave: Many Died Jumping Into The Ocean Too Soon As Their Heavy Gear Made It Impossible For Them Make It To Shore Before Drowning 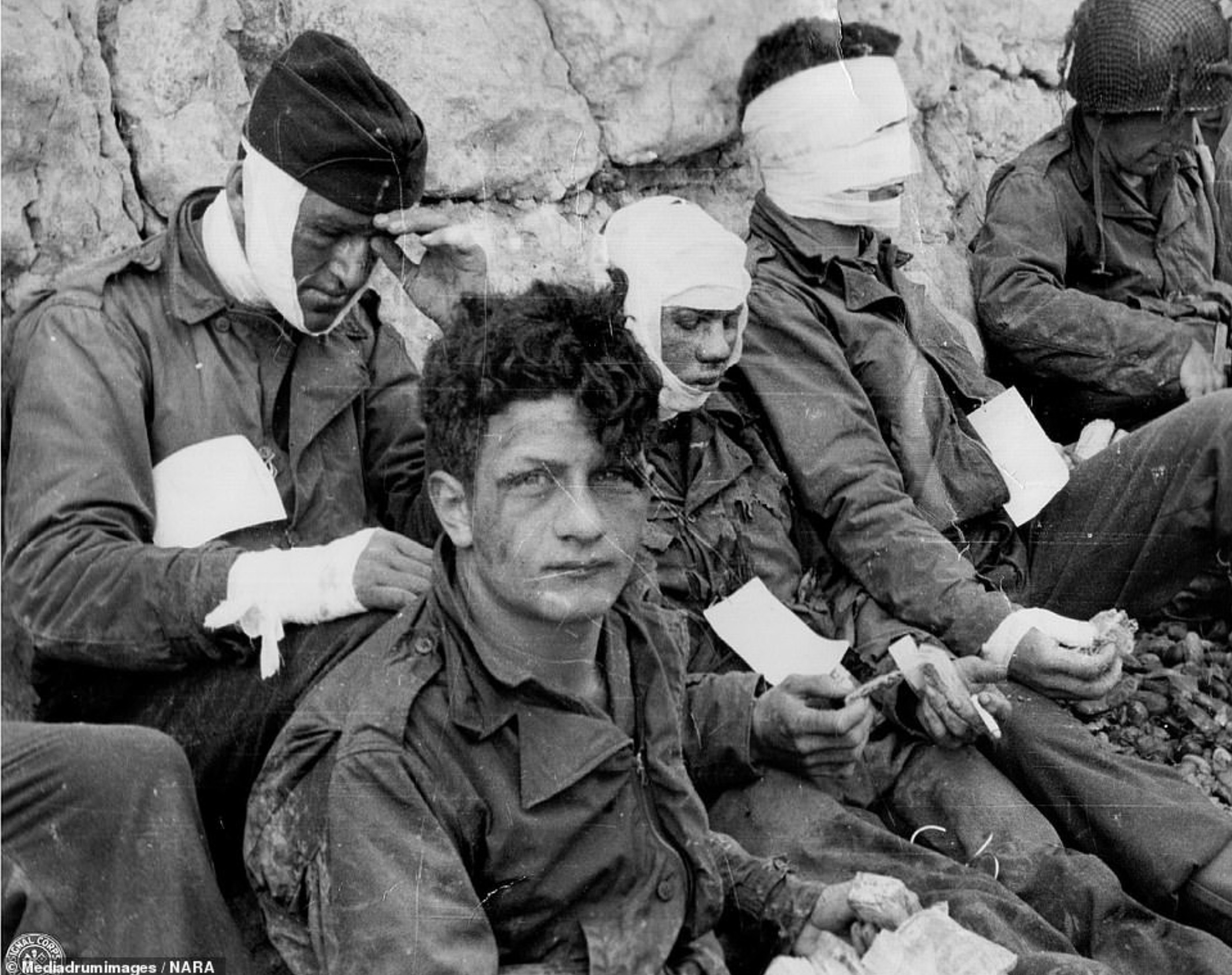 Luckily, the few survivors were street kids who opted not to die on the beach adhering to a bad plan. They did what street kids do – adapting to the key goal – survival.

The 1942 Disaster At Dieppe, Prelude To D-Day 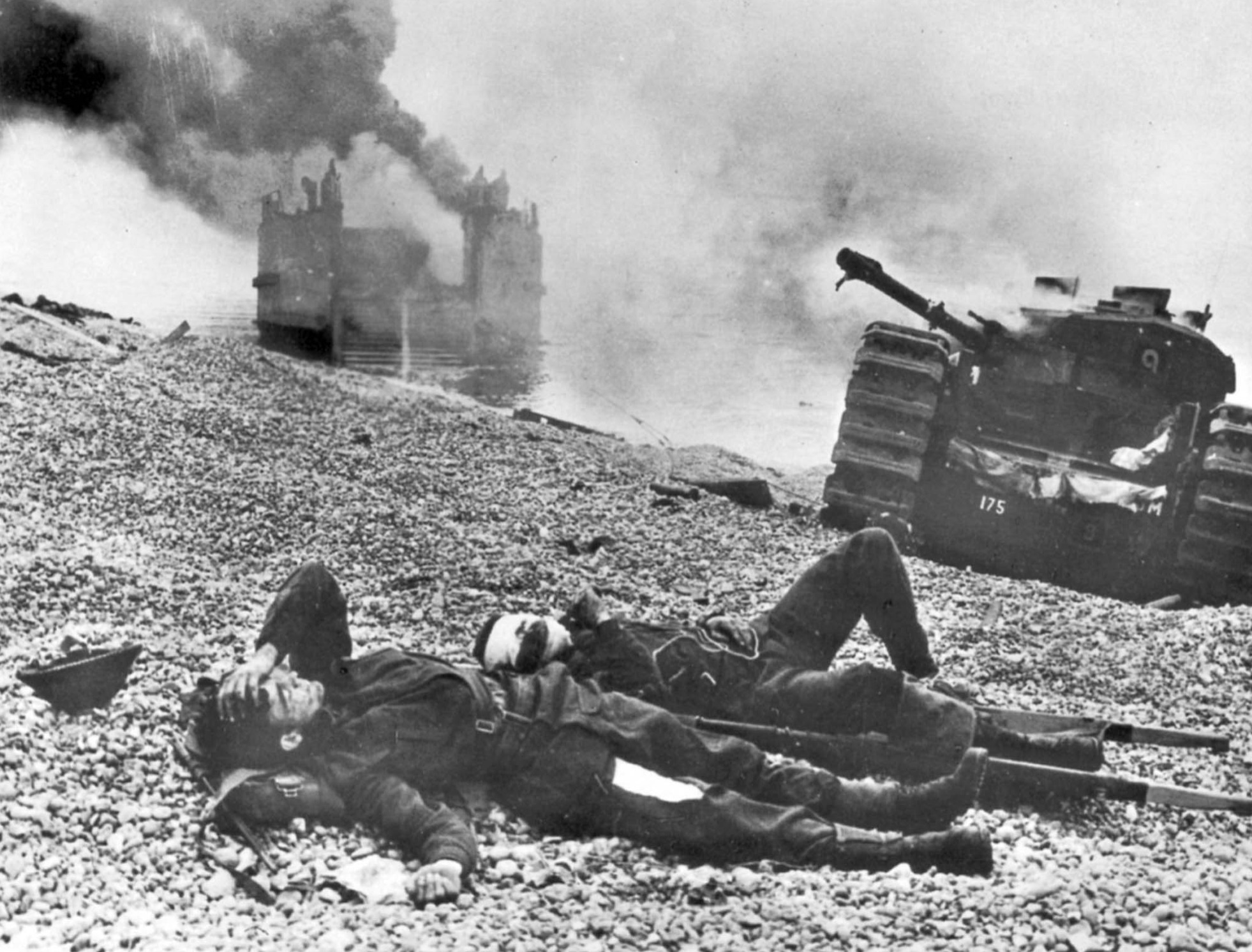 Two Out Of Every Three Allied Soldiers Were Killed
They were accompanied by all the D-Day add-ons…..destroyers, LST’s, PT boats, and tank landers. Additionally, thousands of British fighters and bombers pounded the target beach area over 24 hours. All that planning and preparation resulted in a vicious and violent fire fight on the beach. In less than ten hours nearly two out of every three of all the Allied forces were killed. The few survivors and the naval flotilla headed back. 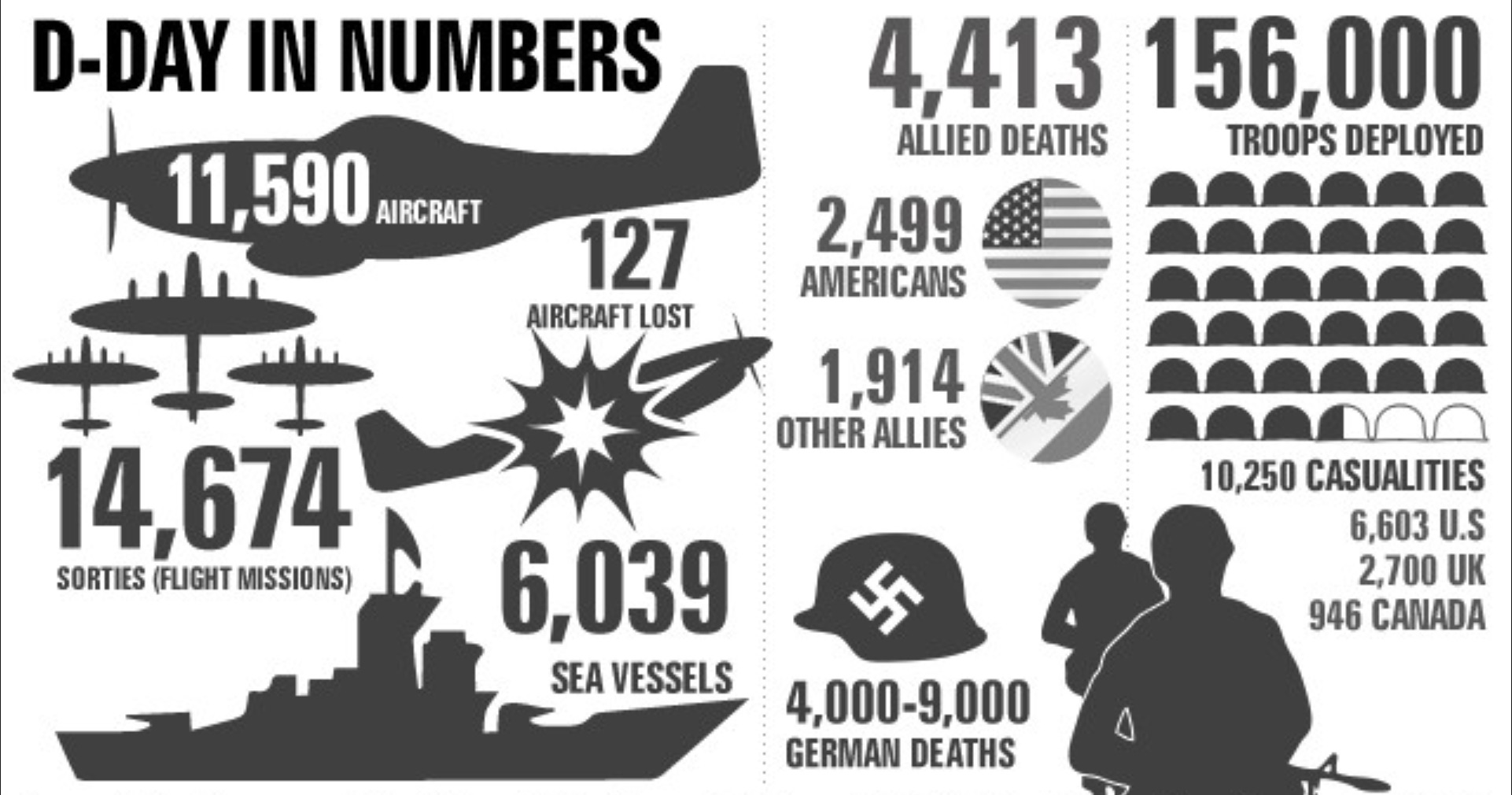 On to The Action In The Markets
It was the bulls who looked like the smart alec street kids as the indices managed solid gains for the second day in a row. While the averages moved solidly, the underpinnings of the market were a good deal less celebratory.

At the closing bell, the indices finished virtually at the day’s highs but the breadth of the market was almost neutral. There were 1488 issues advancing, while a nearly equal 1462 stocks closed lower. How we got there was an interesting story.

Stocks popped on the opening but hints of skepticism began to show before the echo of the opening bell had faded.

The doubts appeared to be strongest in the S&P and the Nasdaq with the latter beginning to fade rather quickly.

Just before 11:00, both the S&P and Nasdaq had slipped into negative territory and traders began to wonder if Tuesday’s explosive reversal would turn out to be a one day wonder.

Before the rally could collapse, however, the technicals intervened. The S&P dipped to 2800 and then stopped on a dime.

Encouraged by this sign of technical support, the buyers returned and the S&P moved back into plus territory. Once they moved back up to the levels of the post-opening highs, the indices cruised sideways awaiting the release of the Fed Tan Book at 2:00.

There weren’t any real surprises in the Tan Book but it did portray an economy that was a bit stronger than the Fed futures might suggest. That did not appear to cause much change in Fed futures projection of potential rate cuts ahead.

The indices drifted after the Tan Book but most traders thought that likely was caused by internal inertia rather than response to any news stimuli.

The markets may have benefitted from late gossip that any trade improvement would not be announced until the President was back to announce it himself.

As they marinated ice cubes, post-close, traders pondered whether the disparity between the indices and the market internals was important. We’ll know in the next three days.

Things are a bit better in Europe. London, Paris and Frankfurt are all seeing moderate rallies.

Among other assets, Bitcoin is virtually unchanged. Gold is firmer and crude has bounced slightly after the recent downdraft. The euro is a shade firmer against the dollar and yields are down slightly.

President heads back home, which puts markets on tweet alert.

***Also just released: Is A Massive Gold Breakout Above $1,350 About To Unfold? CLICK HERE TO READ.