Today Peter Boehringer, who led the movement to repatriate Germany's gold, notified King World News that he has seen credible reports that Austria intends to repatriate 50% of its gold reserves held abroad, 80% of which are held in London.

This is a huge blow to the West's fractional reserve gold system, which is leveraged 100/1.  The fractional reserve gold system is operated out of London and is supported by the United States.  It will be interesting to see how the gold market trades in coming weeks as London will have to send a large amount of gold back to Austria.  It's the leverage that makes coming up with the physical gold so tricky.

Peter Boehringer, (pictured below) says the reasons being given by Austria for repatriating its gold are lies 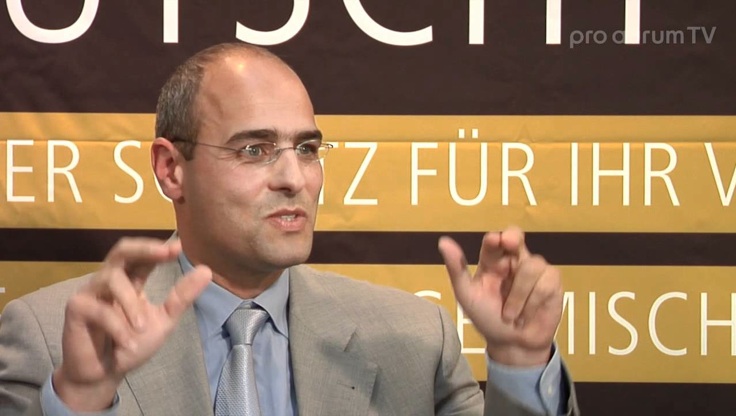 Although the excuses being given by Austria for repatriating their gold is that it's "for reasons of diversification" and a "new storage strategy," Peter Boehringer insists that the real reason for the move is because of the intense public pressure from inside Austria, "especially since the Austrian National Bank (OeNB) is notorious for its negligence regarding audits of its gold in foreign vaults."  Boehringer also noted, "The gold train towards home is running and getting longer." ***KWN will be releasing interviews all day today with Eric Sprott and others.