As investors continue to await the outcome of this week’s Fed Meeting, today James Turk told King World News that people should instead be focused on the spectacular multi-year accumulation pattern in the gold market.

Is The Attack On Precious Metals Over?
March 18 (King World News) – James Turk:  “The big question gold and silver bulls are facing at the moment, Eric, is whether the latest ferocious attack on the precious metals is over, or is there more ahead as month-end option expiry approaches. As one would expect, arguments can be made both ways.

First, I use the word “ferocious” purposefully. How else can the recent 15% increase in Comex open interest be described?…

From its low of $1,282 on March 5th, gold rose $10 an ounce while open interest going into Friday rocketed 70k contracts. So to counteract an onslaught of new buying, in 8 trading days someone sold an amount of paper-gold that takes global mining production 25 days to produce the actual (physical) gold.

That selling frenzy was an obvious attempt by the central planners to keep the price of gold under $1,300. But there is good news. It looks like the shorts got nervous as gold kept rising, despite the selling. So as nearly 13k shorts covered and exited the market on Friday, gold rose. Importantly, gold is now back above $1,300, which has been a visible battle line for weeks. 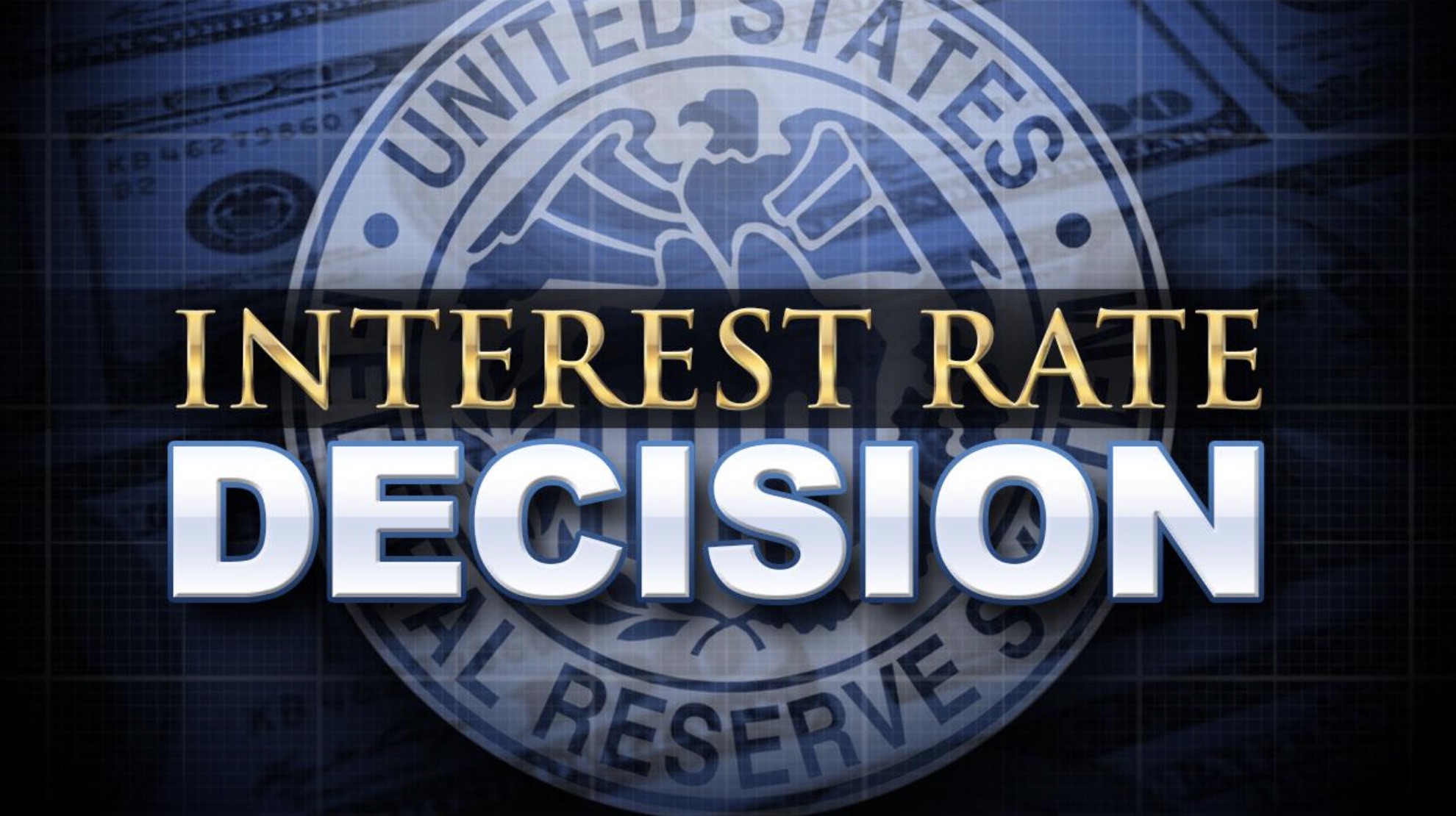 CAUTION: FOMC Meeting This Week
But we need to keep two things in mind. The FOMC is meeting this week, and central planners are always out in force to keep gold under control during and usually immediately after these meetings. So if the Fed makes some hawkish pronouncement about interest rates and/or relies on their favorite ‘old chestnut’ – that a strong dollar is in the national interests – gold might come under pressure, aided and abetted by their bullion bank accomplices and some selling by weak hands.

Nevertheless, I am sanguine about the metal’s prospects here. Gold remains in a multi-year base in which physical metal is being steadily accumulated. I’ve updated my weekly chart of the London spot gold price from the last time we spoke.

Gold Becoming Even More Undervalued
So little has changed visibly, but there is an important invisible change taking place. Every day the dollar’s purchasing power is being eroded by inflation and debased by ever-growing weaknesses in the banking system, particularly in Europe. So every day that gold remains in this huge base, it becomes more undervalued.

It is an important observation, and provides the key rationale for continuing to accumulate physical metal. The soaring palladium price in recent weeks has been clearly demonstrating what an insatiable demand for physical metal can do, and will eventually do for gold and silver – just like it has done countless times before throughout gold’s 5,000 year monetary history. Just like the sun sets and then rises again, markets move from undervaluation to overvaluation. But in contrast to the sun’s repetitive cycle, we don’t know when undervalued markets will begin rising.

The Strategy
So the strategy here, Eric, is one that we have discussed before. Continue accumulating the undervalued asset because with physical gold and silver you are buying good value and saving money to prepare for that inevitable rainy day when we get another financial crisis.”

***Also just released: Greyerz – Have The Ides of March Been Delayed? CLICK HERE TO READ. 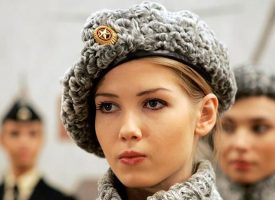