With the US Dollar Index rallying and breaking back above the 97 level, today one of the best in the business says, “It’s not the end of the world.”

“It’s Not The End Of The World”
February 11 (King World News) – Here is a portion of today’s note from Jeff Saut, Chief Investment Strategist at Raymond James:  So far, no damage has been done to the short-term uptrend from the Christmas Eve lows. That said, there were some noticeable divergences with the Industrials, Technology, Staples, and Utilities rallying while Financials, Energy, and Materials fell. That action caused our pal, Leon Tuey, to write:

“A short-term correction has commenced and will likely last 2 – 4 weeks which will prove to be rotational/time in nature and not of magnitude. The consolidation/correction will be global as all daily indicators are registering grossly overbought readings and short-term sentiment backdrop has deteriorated (a sharp rise in bullish sentiment). Moreover, even a few of the weekly indicators are registering overbought readings. After a brief correction, the market will rally to new highs, but the weekly oscillators will unlikely exceed their recent highs.

… It’s not the end of the world as the secular bull market which began on October 10, 2008, remains intact. As mentioned, the second leg of the bull market which commenced in February, 2016, is the longest and strongest as it is driven by improving economic conditions as a result of monetary easing. Since the first leg lasted nearly seven years, the current leg is still early and still has some ways to go in terms of time and distance. Hence, when the short-term overbought condition is rectified, re-deploy cash.” 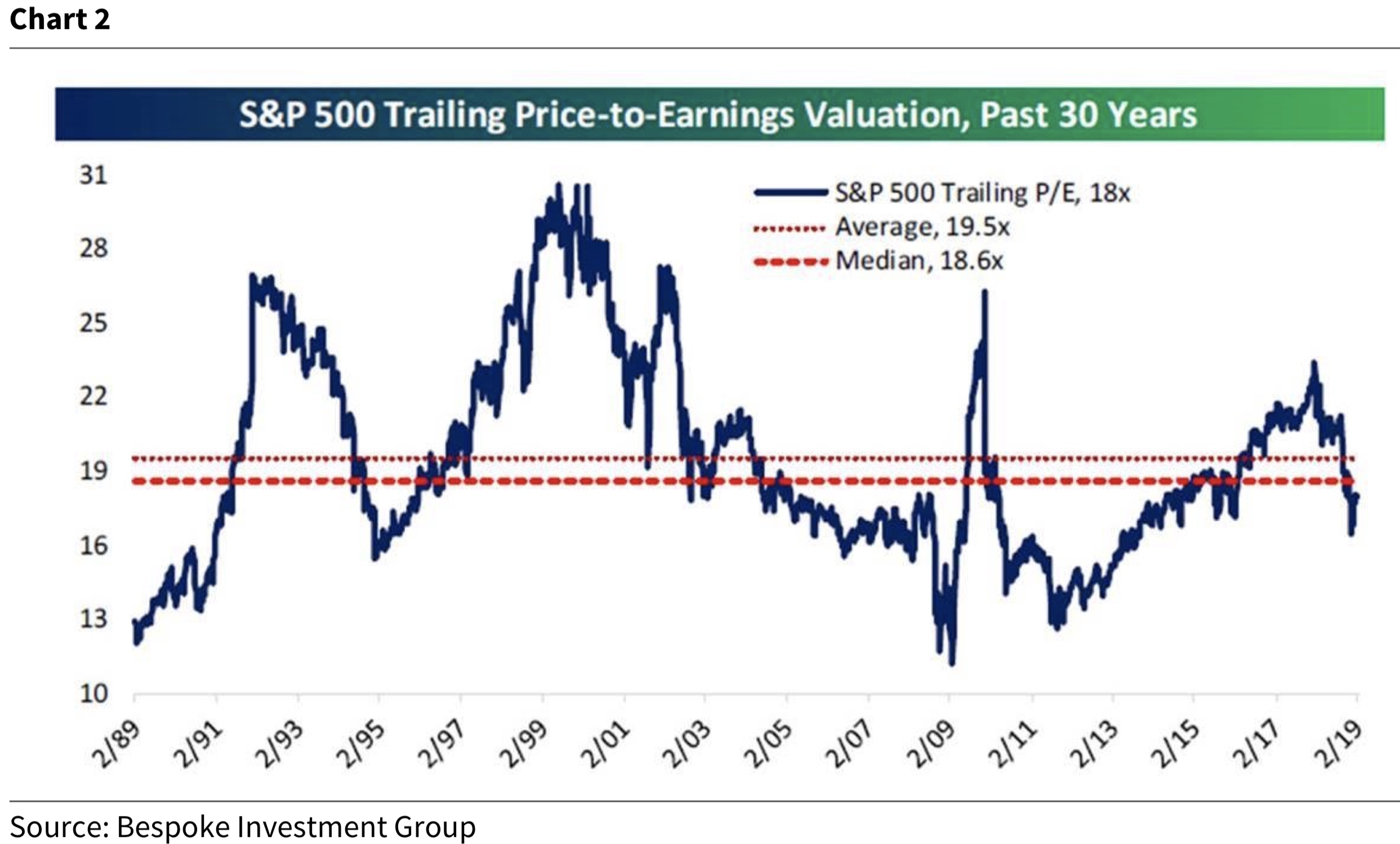 …The call for this week: I spoke at a number of events last week, and I found that the individual investors are not just cautious, they are scared. The two most voiced concerns are that this is just a rally in a bear market and the stock market has rallied too far too fast. 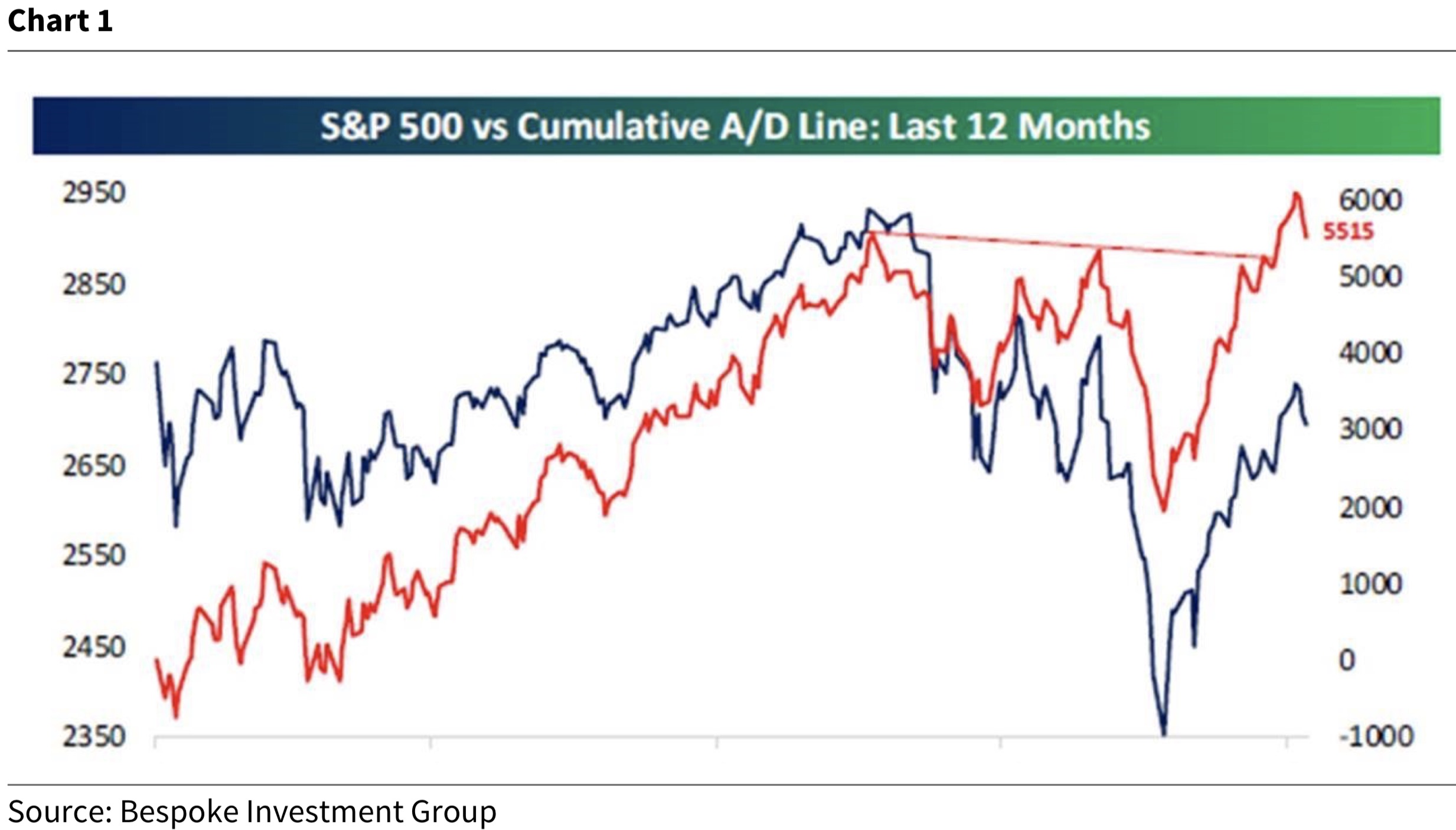 Coincidentally, the astute Lowry’s Research Organization commented on those points over the weekend. To wit:

“According to the Lowry Analysis of the forces of Supply and Demand, the probabilities are extremely low that the advance from the Dec. 24th 2018 bottom is a rally in a bear market. In fact, since 1940, no bear market rally has shared the signs of strength exhibited by the advance over the past seven weeks. Rather, these signs of strength, as detailed in prior reports, have been exhibited only in the early phases of major market rallies, specifically rallies off the 1982 and 2009 bear market lows and in Jan. 1987 followed by a 39% gain in the S&P 500 to the Aug. 1987 high.” 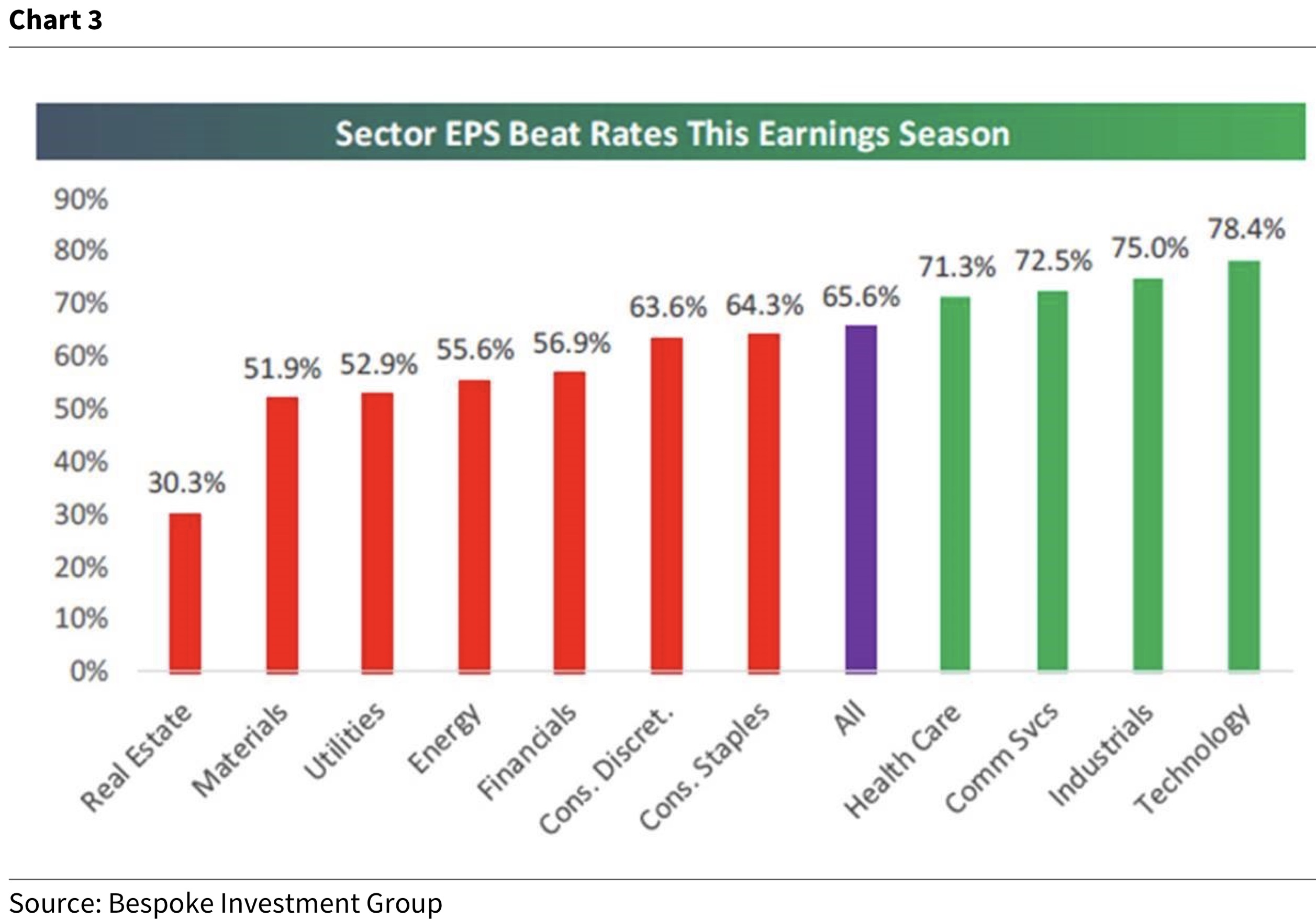 As for too far too fast, in our notes of some 55 years, that is just nonsense. This week is kiss and tell time as we enter the mid-February “energy peak” as the SPX stalled at its 200-DMA Maginot Line…

Surprisingly, my indicators continue to favor the upside despite the “energy peak.” This morning, the preopening S&P 500 futures are better by 9 points as China is upbeat on trade talk news. The combination of critical China-US trade negotiations and expiry week makes for an extremely combustible stock market. Of course, the question is: In which direction? Headlines, rumors, and whispers about the trade negotiations should impact trading. It could be a wild week!

***Also just released: Greyerz – Western Gold Maginot Line To Tall In 2019 Triggering Panic, Plus One Of The Most Shocking Stories You Will Ever Read CLICK HERE TO READ.