With key global stock markets all trading lower, is this really where the world is now headed?

Here is a portion of today’s note from Art Cashin:  Of Self-Driving Cars And Whether The Luddites Were Just A Couple Of Centuries Early – A little over a week ago, I had the pleasure of having dinner with David Kotok, Ron Insana, Barry Ritholtz, Steve Kroll and Matt McAleer. The topics and conversations were rather wide-ranging. One topic we hit briefly on was the looming wave of automation and artificial intelligence that could potentially have the biggest impact on labor since the Industrial Revolution. 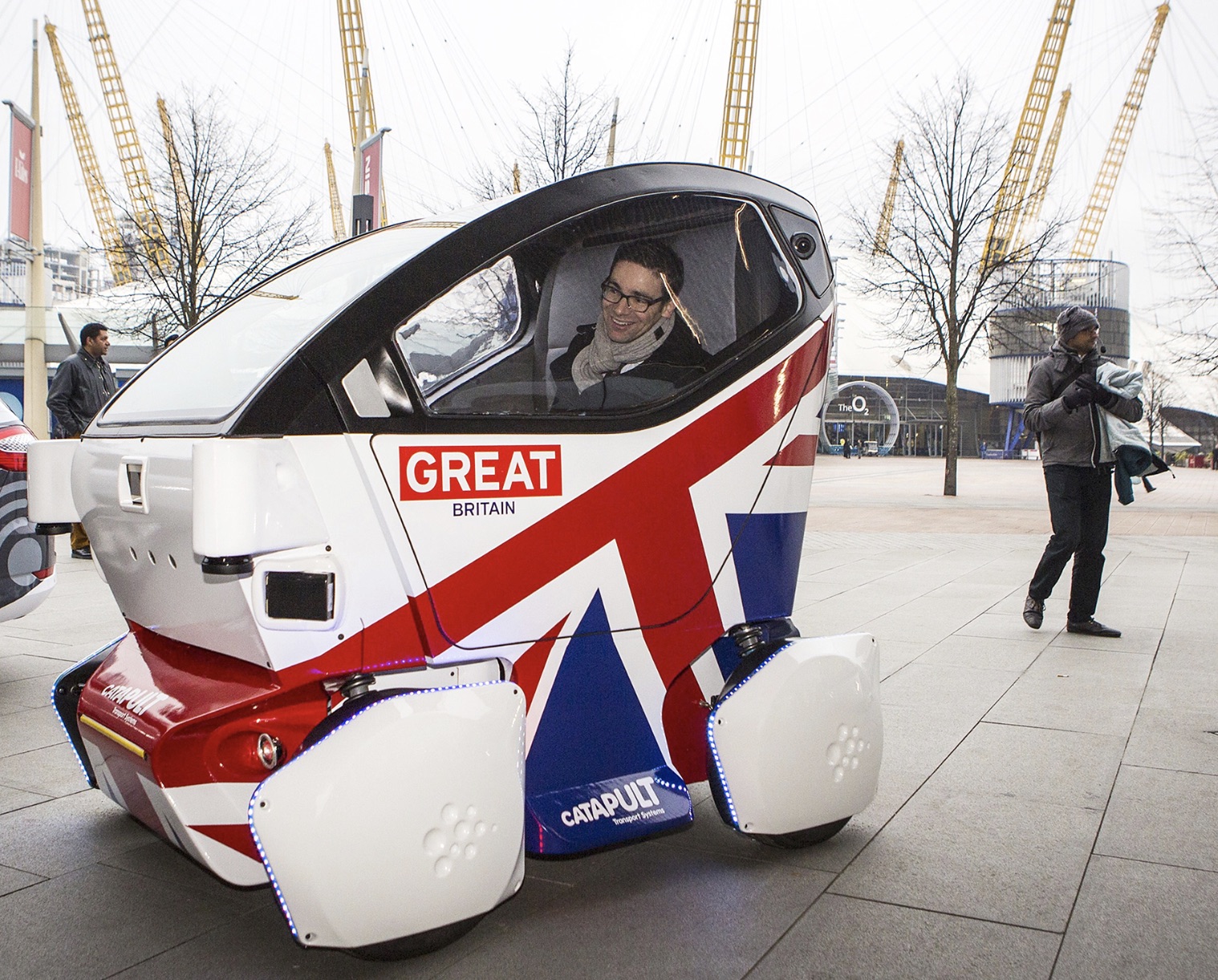 Now, however, we are possibly within five to eight years of having self-driving cars, followed quickly (we assume) by self-driving trucks who need no sleep or layovers.

The rapid growth in artificial intelligence, machine learning and ultra-sophisticated algorithms will take automation well beyond the entry level/repetitive occupations. The ability to compare and analyze complex data will take us into more sophisticated areas like medicine where specialized programmed “Watson-like” devices could do more and more diagnoses and lay out treatment plans that could then be implemented by a nurse or other less expensive associate.

The impact will reach all manner of decision making levels in industry after industry. And, as the machines learn from each other, the changes will both accelerate and spread.

The implications to employment and opportunity are potentially vast. At least that’s what I think I heard at dinner.

Overnight And Overseas – Japan remains closed through tomorrow. Other Asian markets are softer with Australia getting dinged hard after yesterday’s rally. The mining stocks got shellacked. The Australian dollar moved lower again. Shanghai and Hong Kong were lower but not as bad as Australia.

In Europe, stocks are lower with London at a one month low as the miners get creamed. Germany is down but only half of what London is losing. New rescue rumors have Italian banks firming a bit.

Both the yen and the euro back off Tuesday’s highs. Precious and base metals are lower. Grains are also softer. Crude is up a touch on big drawdown in product inventories and wild fires near Canadian producers.