With dramatic events continuing to unfold in Europe, Russia and major markets, today one of the greats in the business sent King World News a fantastic piece that covers everything from the revolt in the gold and silver markets to violent swings in key markets across the globe.

February 8 (King World News) – Friday's employment data was better than expected, as the BLS would have us believe that 257,000 jobs were created (expectations were for 238,000), and the revisions were also higher. In other words, the employment data could hardly look better, according to the government, which of course does not jibe with the layoffs that have been announced, both in the oil patch and elsewhere. It is almost impossible to believe that a sector of the economy could be strong enough to make up for energy related layoffs. 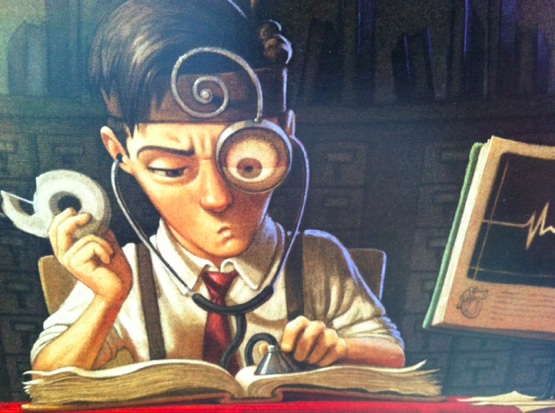 Just What the Doctoring Ordered

Whether or not the data is bogus, people chose to regard it as exactly what the stock market needed, as the indices were modestly higher through midday, despite a beating in the bond market (more about that below). However, the market rally ran out of steam in the afternoon and the indices ended the day with a modest loss of about 0.5%. Thus, the game of chicken that the stock market has been playing against the Fed — and winning (for now) — continues. (For what it's worth, I decided to take a shot and shorted some Intel into today's ramp job.)

Away from stocks, green paper spiked higher on the nonfarm payroll data, oil added 3%, while both bonds and the metals were hammered. In terms of the 10-year, rates jumped about 15 basis points, which is not a huge deal except in terms of the absolute rate, which closed just a little below 2%, while it was only a week ago that it was yielding about 1.63%. Having said that, rates aren't higher yet for the year, so this move may just be noise, though as I keep saying it is worth keeping our eye on it.

Turning to the news, I recently noted the fact that one of my pet peeves is the mainstream media's claim that a move of 20% indicates a bull or bear market, as though it were just that simple. In fact, bull and bear markets are about psychology, news items, and the reaction to those news items, and identifying them is far more complex than that simple-minded rule. The reason this matters is because you will behave differently in a bull market than in a bear market, and different tactics are required.

On that subject, yesterday a Bloomberg headline (for whatever reason, that organization is particularly skilled at putting together nonsensical headlines) stated, "Brent Crude Enters Bull Market: Still Down 50% From 2014." Then today's Financial Times carried a Short View column by James Mackintosh that expounded on this silly notion: "It may be hard to believe, but oil is back in a bull market," with the author going on to note that since oil has rallied 21% from its closing low and 27% from its intraday low, it must be a bull market.

Simple, Understandable, and Quite Possibly Wrong

I would just caution people never to take stories like this seriously. Oil could be in a protracted bear market, though it may not make meaningful lows much below what we've already seen. But to believe that one can now be long oil simply for the sole reason that the market has traded 20% higher from its lows would be a good way to lose a great deal of money.

I'm not saying there aren't good reasons to think that oil has stopped its decline and is ready to enter a bull market. That could be true. I don't happen to believe it, but it is possible. My point is there is no way enough time has gone by for you to accurately make that statement, especially considering all the adjustments that have been made and are going to be made in the oil patch over the course of the next group of months.

Not that this is a big deal, but since I recently made the point, I couldn't resist discussing these timely assertions that a 20% move higher is a bull market. 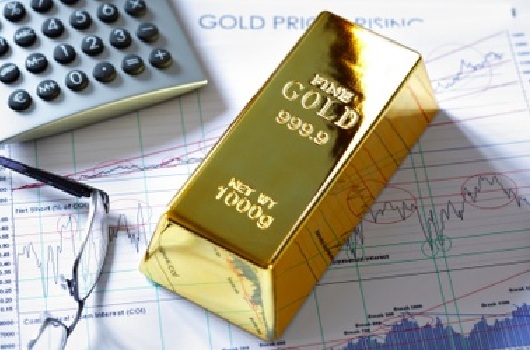 As noted, the metals were smacked, with gold losing 2.5% to silver's 4%. I didn't think the data was all that alarming, but apparently there must have been a lot of hot money waiting to sell if gold broke through the 200-day moving average. I don't know if that is what precipitated the selloff, but gold was drubbed and the miners were similarly punished, doing far worse today given the fact that they have held up so well to this point (at least in the case of the better-positioned companies). *** You can subscribe to Bill Fleckenstein's fascinating daily thoughts By CLICKING HERE.

SILVER TO BREAK $50 IN 2022: Things Are About To Radically Change In The Silver Market