With some wild action in key markets, here are two important charts.

What Can Stop Stocks?
November 29 (King World News) – Here is a portion of what Jeff Saut’s partner Andrew Adams wrote:  The S&P 500 has eclipsed several resistance levels over the last few years, and it is not showing signs of slowing down…

The most recent hurdle on the weekly chart is a line drawn from the late 2014 and early 2015 highs that kept the index in check recently, yet this resistance line now appears to be have fallen. A weekly close above the line would provide confirmation of another bullish breakout, while pulling back below the resistance would indicate weakness could finally be coming.

Energy Opportunity
We pointed out a few weeks ago that the Energy sector was hitting long-term resistance and could struggle in the near term, but the subsequent weakness has brought the sector back down to potentially attractive levels above support. Some resistance does remain a little above the current price, but if you are looking to take a shot at Energy, this appears to be the clearest nearby support level. 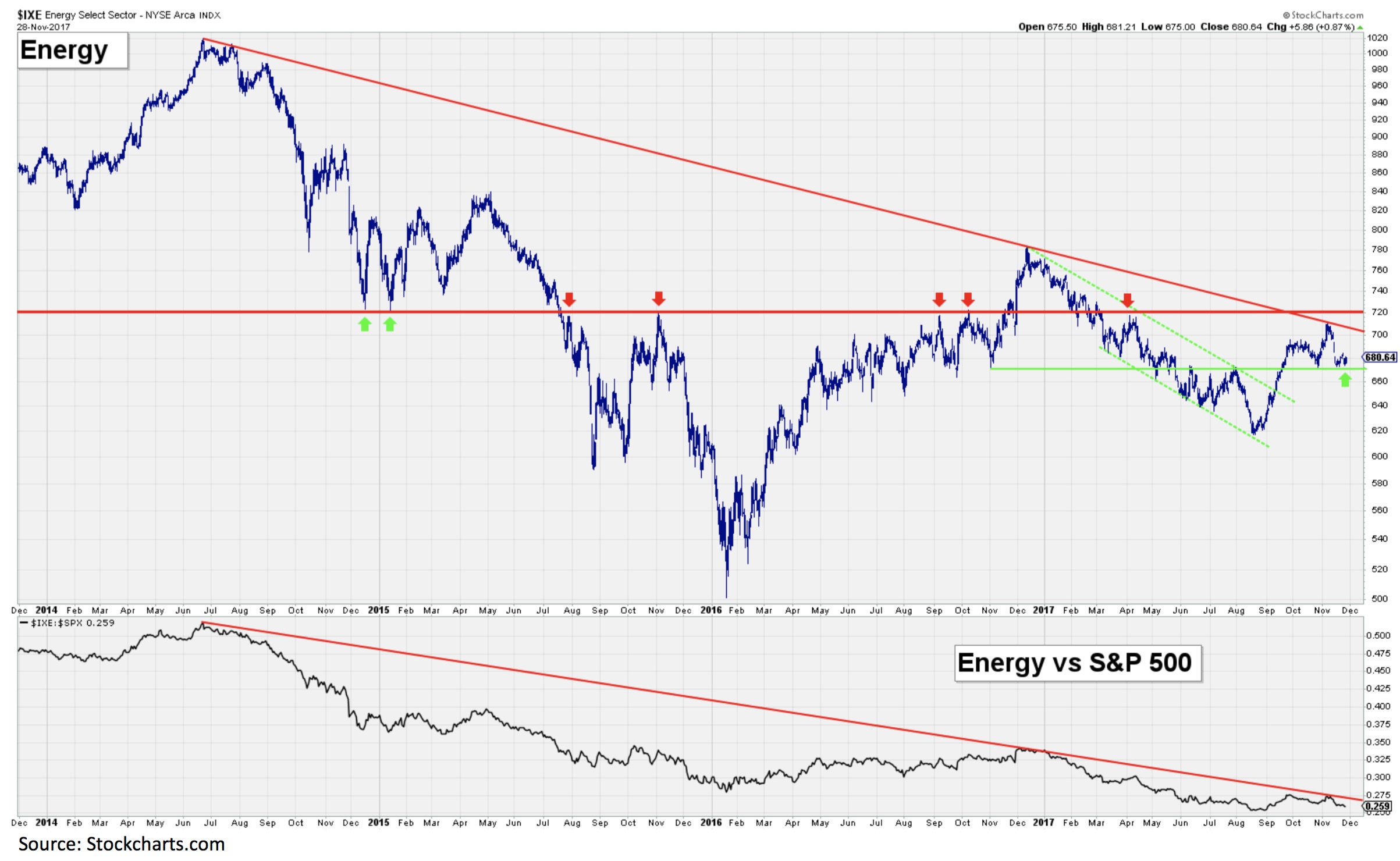 It continues to underperform compared to the S&P 500 but is close to breaking above resistance on its relative strength chart against the index (lower panel). 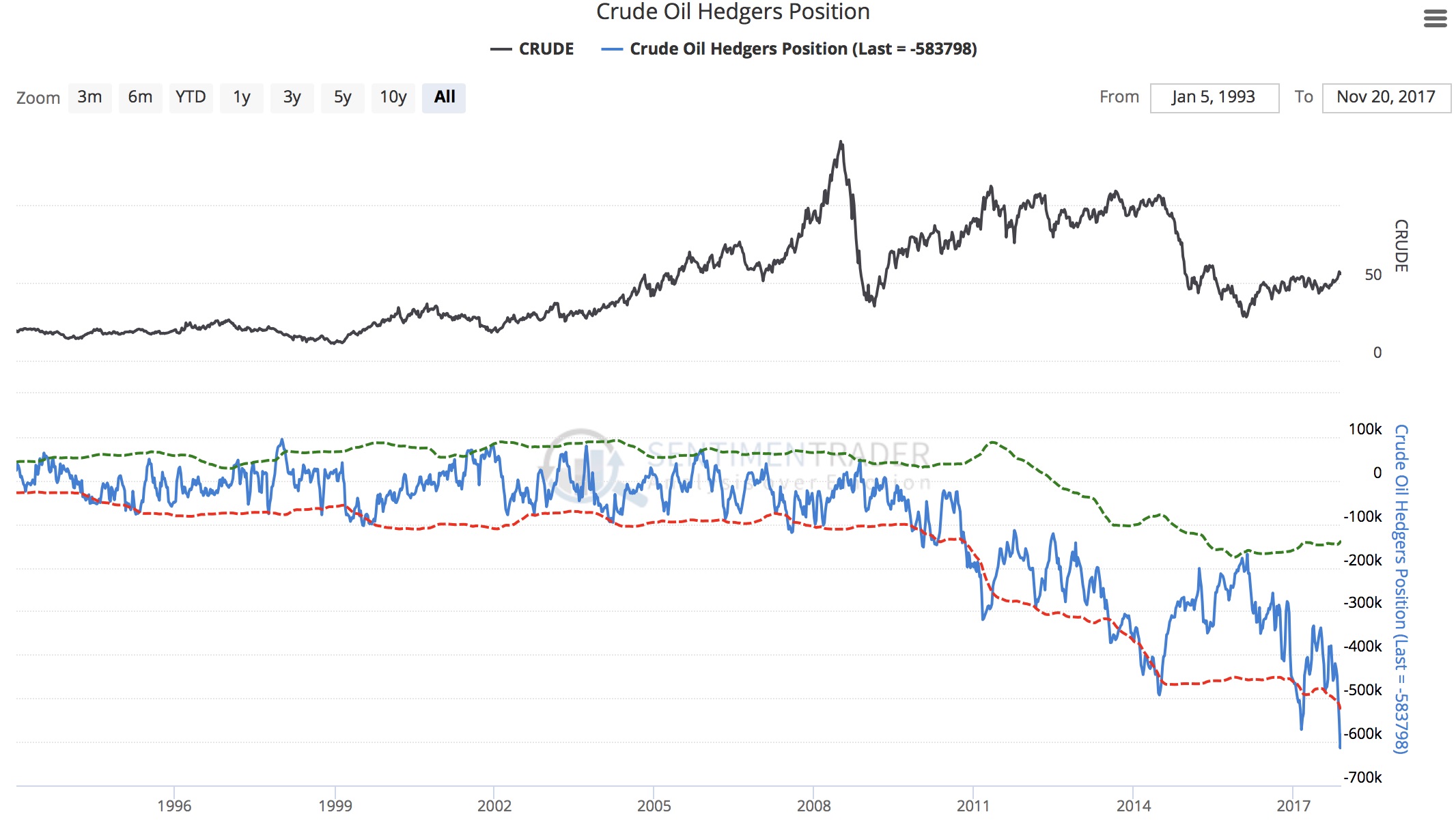 This could mean a serious price drop is ahead for the price of crude oil. We will keep an eye on the crude oil market and update as needed. 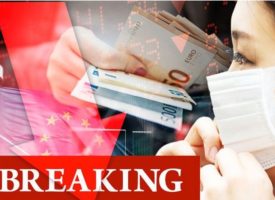 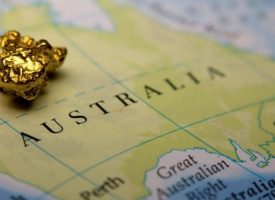