Today an acclaimed money manager told King World After some wild trading in the gold market, everyone wants to know what’s next for gold, silver, and oil?  To help answer that question, today King World News is pleased to share a key portion of the internationally acclaimed work from Jason Goepert, founder of SentimenTrader, including three jaw-dropping charts of gold, silver, and oil.

Here is just a small portion of Jason Goepfert’s internationally acclaimed work:  “The latest Optimism Index readings for commodities didn't show any big upticks in optimism. There was a modest increase in the Canadian dollar, trying to emerge from extreme pessimism, along with crude oil. There were several large drops in optimism, most notably in lumber (now entering extreme pessimism), as well as corn and soybeans, which remains mired in extreme pessimism territory.”

King World News note:  Below are three remarkable charts from SentimenTrader which cover sentiment in the gold, silver, and crude oil markets.  Notice how depressed sentiment levels are on all three commodities. 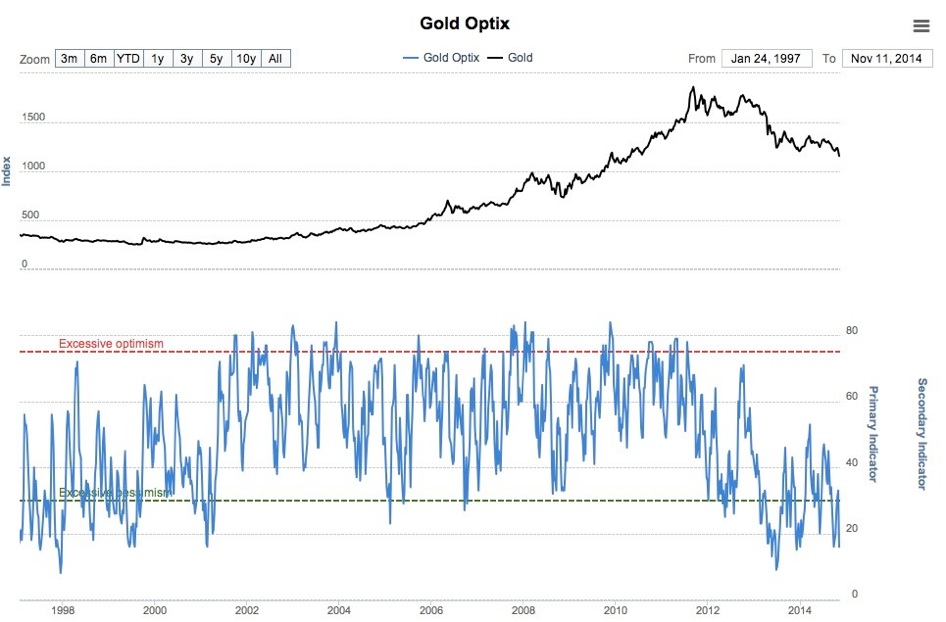 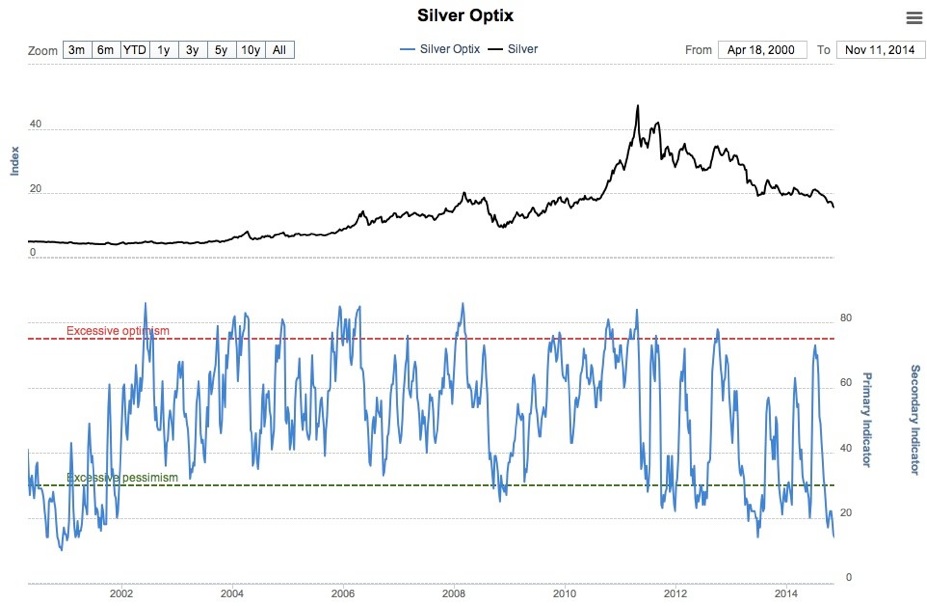 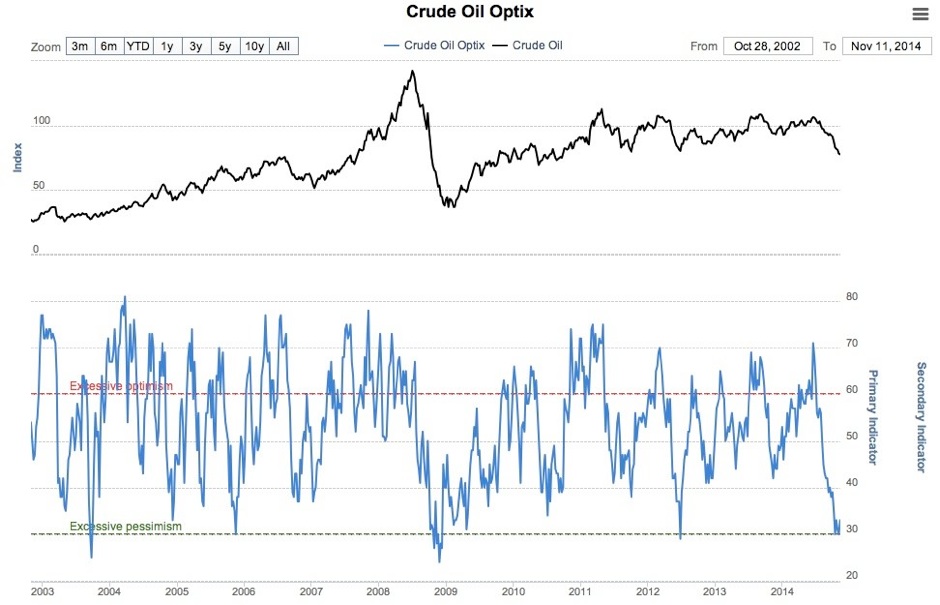 SentimenTrader also noted:  “The S&P 500 has now gone 18 trading days without closing below its 5-day moving average. Coming off of a six-month low, this is extraordinarily rare, with only 5 precedents since 1928.”  This is just a small portion of today’s fantastic daily report.  To try a free 14-day trial of the internationally acclaimed work that Jason Goepfert produces at SentimenTrader simply CLICK HERE.