In early trading the price of gold spiked $19 and silver surged 40 cents as record speculative short positions are now being tested.  If a short squeeze unfolds, the price rise should be quite dramatic.  In fact, a legend who is connected in China at the highest levels told King World News that the price of gold may spike to $1,375!

Short Squeeze May Send Gold Price Spiking
October 2 (King World News) – John Ing:  “The reason the gold market is spiking today is because of the crisis in Italy.  This raises the prospects of the EU falling apart.  Eric, if we see another $10 surge, we will see a major scramble that will create a major short squeeze in the gold market…

Gap Points To $1,375
John Ing continues:  “Today gold is surging despite the rally in the dollar.  And, Eric, once gold breaks free, there is a big gap that points to $1,375. 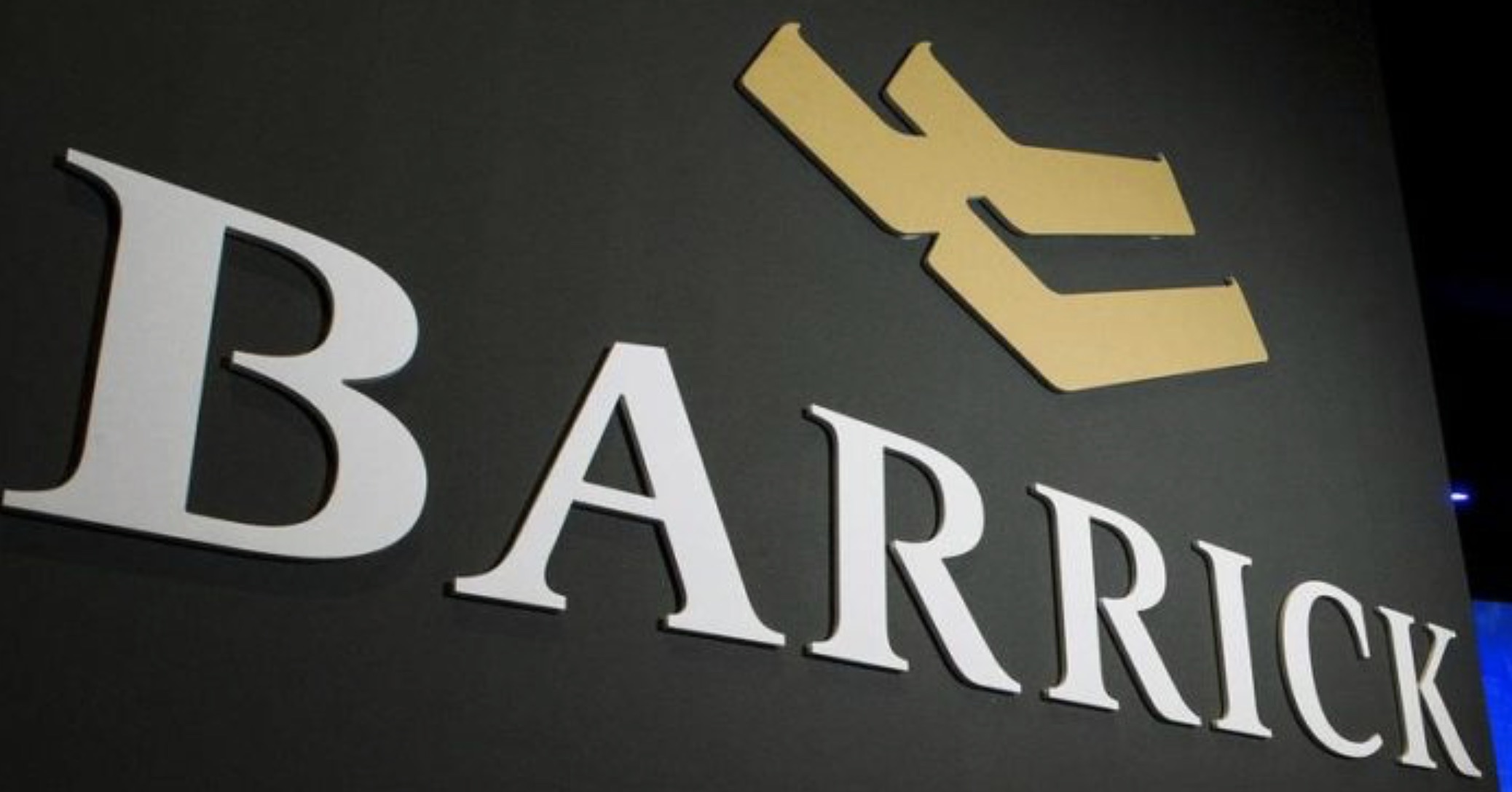 And the recent merger between Barrick and Rangold signaled not only that mining stocks are incredibly cheap, but that a floor may have been reached.  This leaves a great deal of upside for the mining stocks if the price of gold really takes off to the upside.”

Former Newmont Mining Experts Say Sombrero Best Pre-Drilling Project They Have Seen In Their Careers
Some of the largest copper gold mines in the world exist in Peru and Auryn is preparing to drill what many majors say all the lines of evidence points to the potential of a major new discovery. The team of experts, predominantly from Newmont Mining, commented:

“The scale of the project and the clear mineral endowment in the region re-emphasizes our impression that Sombrero is the best pre-drilling project many of us have seen in our careers.”

The Scale Is Much Bigger
The Executive Chairman, Ivan Bebek, was comparing the initial lines of evidence they are seeing from the surface work on the project to the first mine he and his partners discovered, which eventually became a 10 million ounce project and a producing gold mine. The difference here is the scale is much bigger.

“These are the highest-grade trenches we have seen to date from Sombrero, a project that continues to have impressive surface mineralization peripheral to a large-scale 3.5-kilometer-long target. We are very excited to put the first drill holes into Sombrero.”

All of this while they are waiting on results from their drilling at Committee Bay – which is a major gold exploration project not far from where the largest gold mine in the last 7 years was discovered.

“As for the two projects we drilled this summer, Committee Bay and Homestake Ridge, we are looking forward to results in the coming weeks.”

I have just increased my stake in Auryn Resources to 500,000 shares because I believe there are a number of catalysts that could send the share price many multiples higher than where it is trading today — symbol AUG in Canada & US.

ALSO JUST RELEASED: The Last Time We Saw This Was Just Before The Stock Market Crash In 2000 CLICK HERE TO READ.