As we kickoff another trading week, here is a look at gold, silver, the invisible enemy, plus a surprising glance at what is going parabolic.

GDX vs Gold
December 20 (King World News) – Graddhy out of Sweden:  My ultimate long term chart for this precious metals ratio has been backtesting blue trend line this whole consolidation. The present candle looks promising for that the backtest is over. Big bases and big moves take time to build. 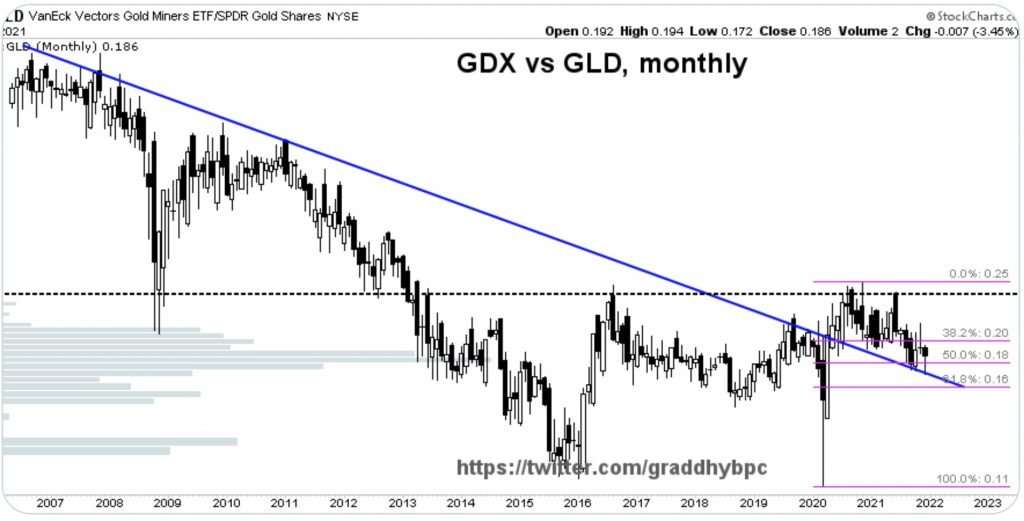 Gold Repatriation Movement
Graddhy out of Sweden:  I think the fact that several countries are repatriating their physical gold reserve from e.g. Fed+BOE should yield more attention really. Not in the supervised mass media though but among other media channels. Let’s see which countries are going to be denied to bring it home…

Silver
Graddhy out of Sweden:  This chart says that if you are not in yet in precious metals, you are not late – you are very early. Said that we should move when yellow backtest is done. And smaller, zoomed in image in middle now shows a stylish, perfect weekly 2nd backtest last week. 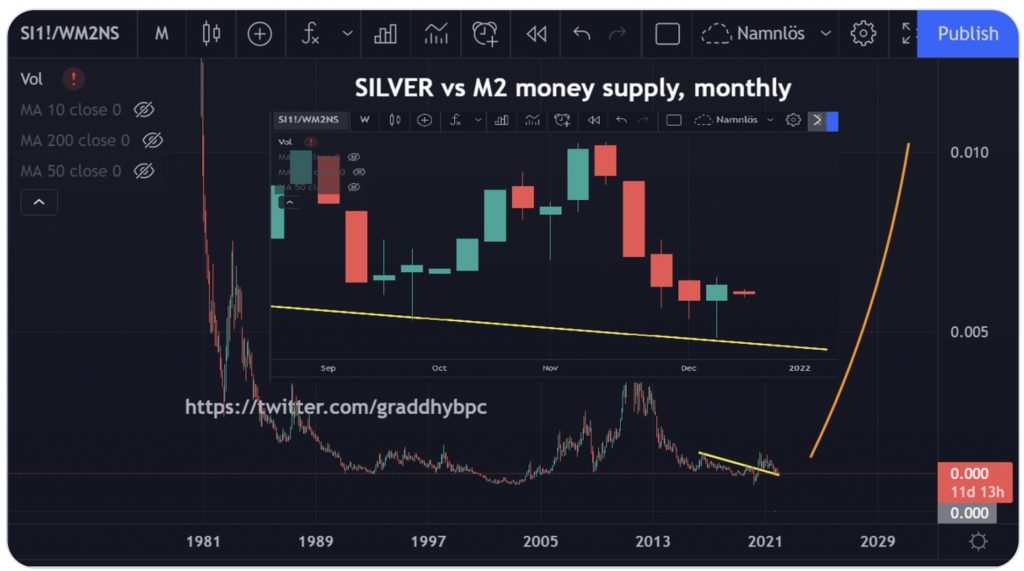 The Invisible Enemy
Egon von Greyerz:  Billionaires, millionaires, and ordinary people have been sucked into a honeypot believing that they have real Wealth based on sound foundations. They don’t realise their debt-based wealth will, in the next few years, be ambushed by what to them is an invisible enemy. 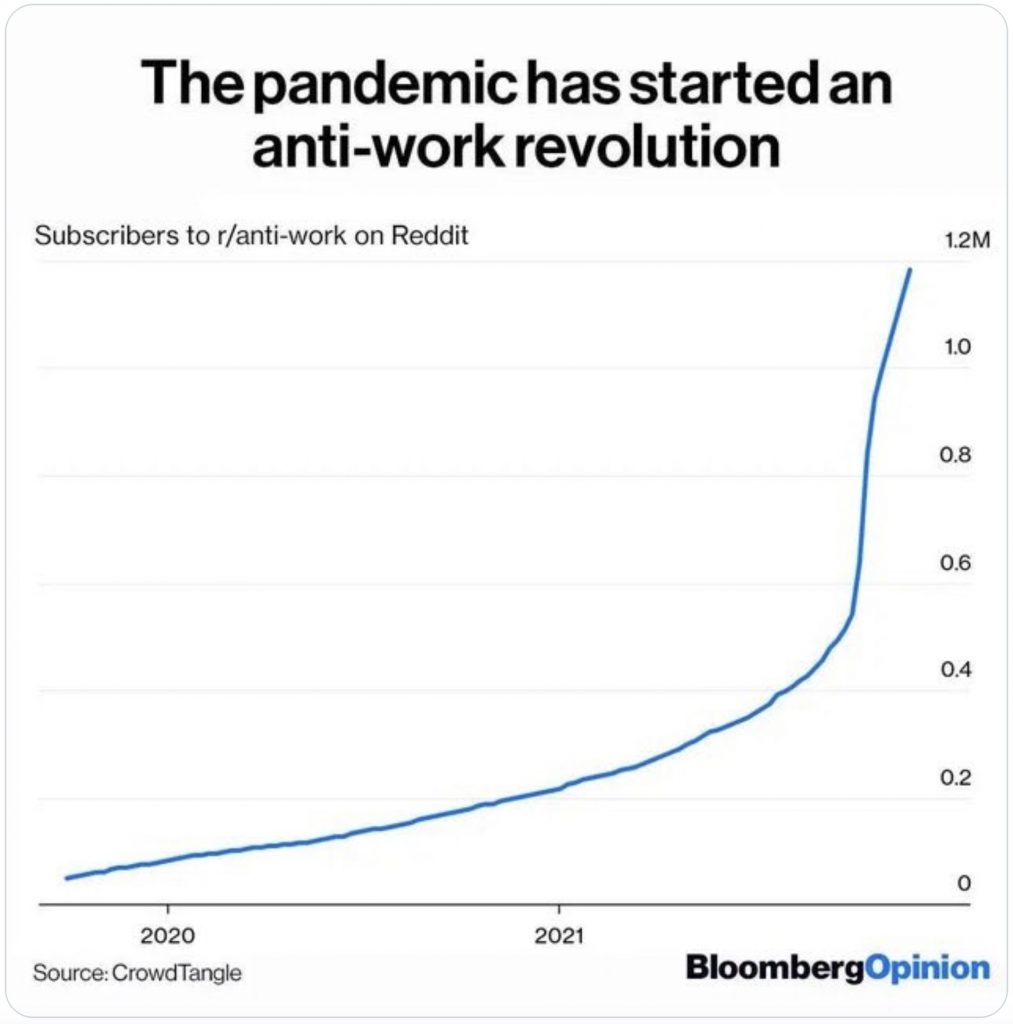 Silver
Peter Brandt:  Choo Choo Time to get aboard the Silver train…Major bottom in progress 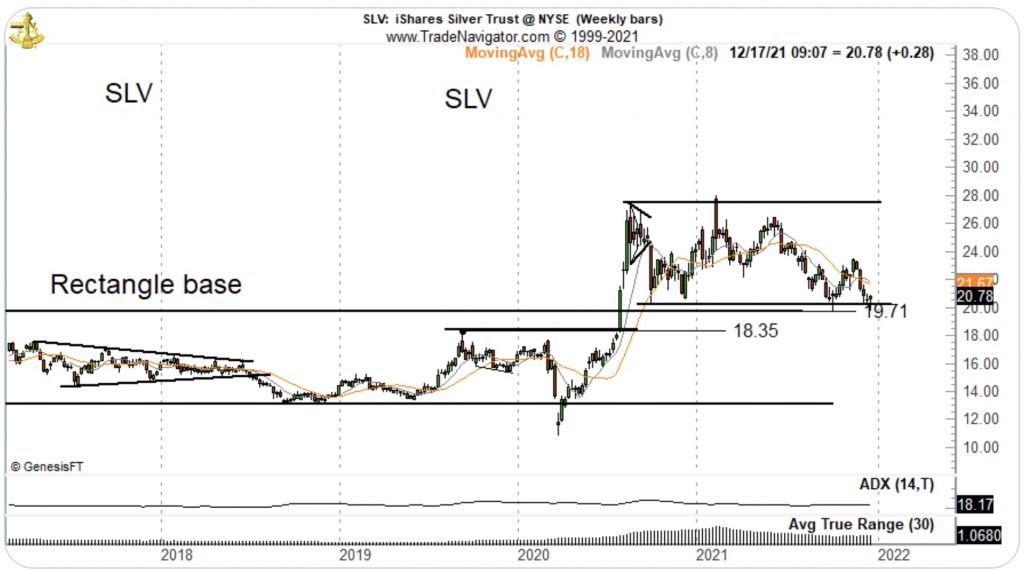