Global Central Banks Making Moves, Plus A Monetary Endgame Plan And A Look At What Hit Lowest Level Since 2016

Global central banks are making moves, plus a monetary endgame plan and a look at what just hit the lowest level since 2016.

Fed Chair Powell Moves Markets
September 6 (King World News) – Peter Schiff:  “Fed Chair Powell moved markets today by stating that the Fed was neither expecting nor forecasting a recession. So what? The Fed never forecasts recession, even if it secretly expects one. Powell also said trade problems are “contained.” Bernanke said the same about subprime!”

Monetary Endgame Plan: Own Hard Assets
Simon Mikhailovich:  From Blackrock: “How should one position for [the monetary policy] endgame? As is probably evident, any nominal instrument will be devalued in real terms, so the solution is to hold an asset that maintains its real value – an asset that cannot be printed.”

Recession
Sven Henrich:  “We’re forecasting a recession” has said no Fed Chair ever. 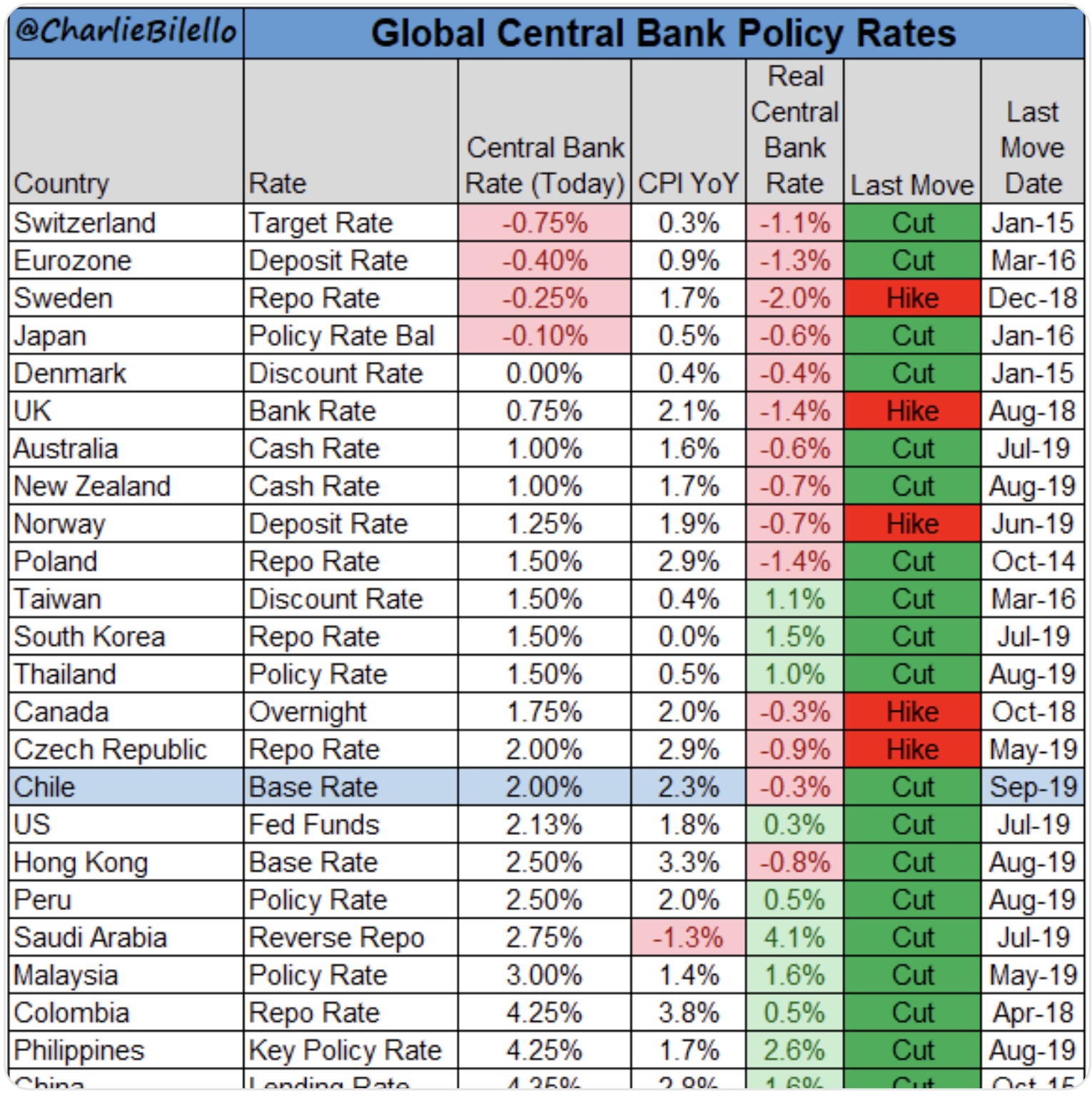 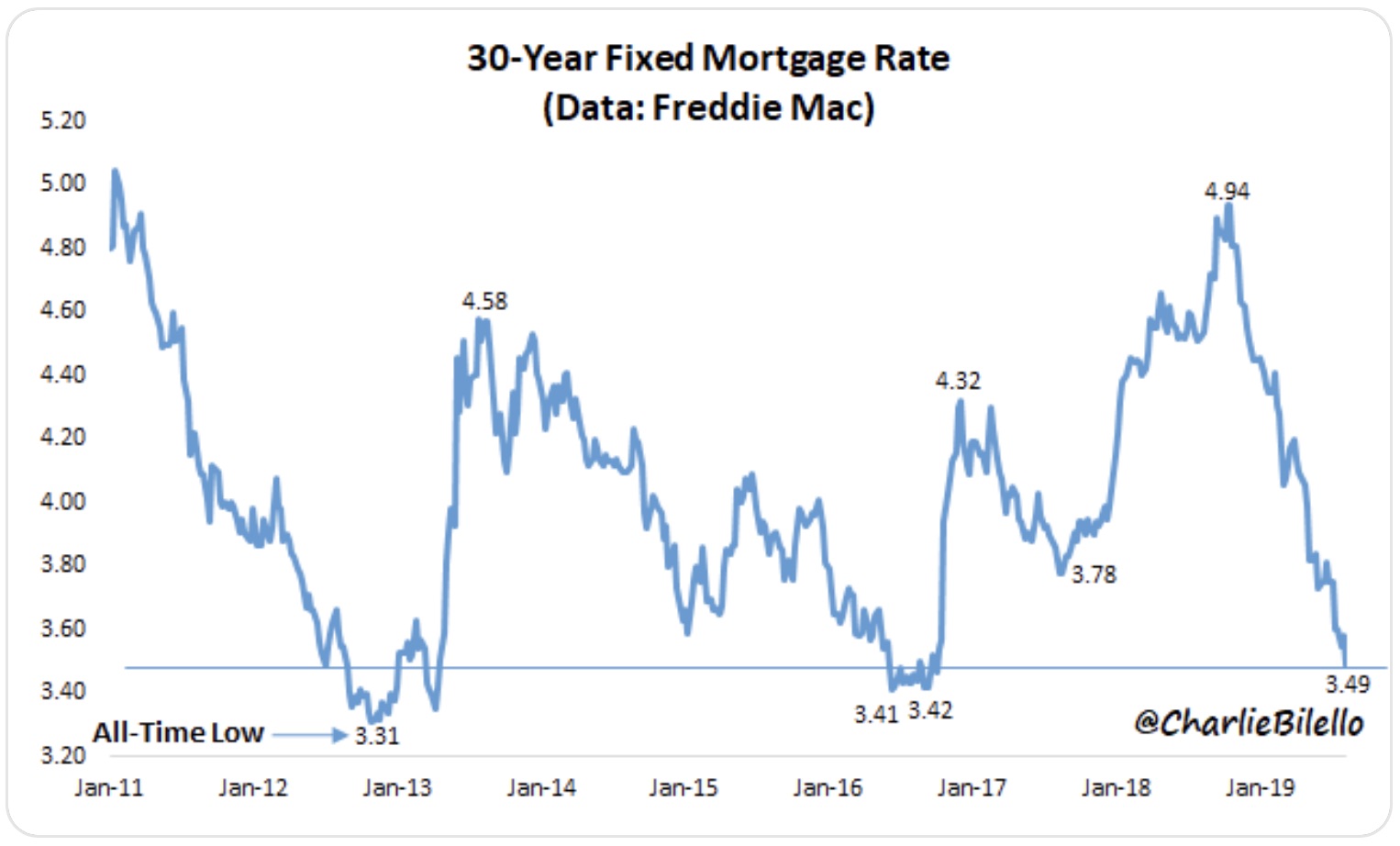 Don’t Expect Miracles
Daniel Lacalle:  “We cannot expect miracles from the next wave of QEs. If anything, more QE is the evidence of the failure of previous measures.”

SILVER EXPLOSION: The Price Of Silver Is Setting Up To Explode Even Higher