With increased chaotic trading in global markets, this is by far the most important thing you will read about gold in 2021.

March 20 (King World News) – Eric King:  “Matt, for people that aren’t short-term (investors), that are long-term, there is no question that the metals are headed higher. There is absolutely no doubt for anybody who is not worried about the short-term manipulation and the games that are played and the smoke and mirrors and the lies from the government and everything else, the metals are headed, and we’re not talking about a little bit higher, but we are talking about numbers that are really going to be hard to comprehend by the time we get there if you try to talk about them today.

But this whole inflation scenario and the fact that the bonds have moved higher and everybody’s worried about, ‘Well, wait a minute, now rates are going up and that’s bearish for gold,’ and that’s been the latest lie and the argument they’ve been using to pressure gold. There’s just so much misinformation out there.

We’re still in that environment today (with negative yields), and even though that US 10-Year yield has gone up, it’s really laughable because people are talking about this inflation rate that the government puts out of 2% and change (laughter). It’s a lie, it’s just a lie, a bold-faced lie. So just because the bonds yields have rallied, maybe it’s a little bit less negative real yields but it’s still (hugely) negative, and that’s not good (for people holding cash). And so if you quantify the real inflation at somewhere around 7% or 8%, I don’t care that the (US) 10-Year bond has traded up to wherever it is right now, it’s still a horrible situation if you are trying to buy a bond to combat inflation. You are getting destroyed, right, Matt? And that’s bullish for gold.” 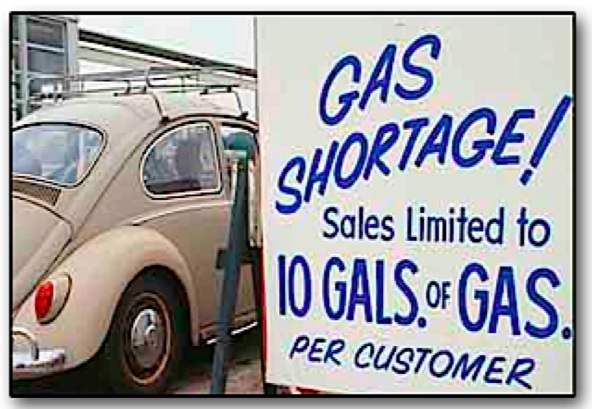 And to your point, everyone is talking about the yield on the 10-Year and what that means for gold pricing. But again, the key issue is yields in relation to inflation, right? And if inflation, it really doesn’t matter where yields are if inflation is significantly higher because then you have negative real yields — that’s the real key.

And that’s why it’s so essential to understand how important that CPI number is to the powers that be — these open liars. In a sense I can’t blame them for wanting to manipulate and use mathematical gymnastics at the Bureau of Labor and Statistics to downplay real inflation. Because if they were simply to use the same scale they used in the 1980’s or ‘90s, you’re right, we’d be at 7%-8% inflation. And if the Treasury was at 2% yield (currently at 1.76%), depending on the math, whether it’s 7%, 8% or 10% real inflation, you would be looking at negative 7% real yields! In the ‘70s, when you were talking about that backdrop, real rates were about negative 4%, and gold skyrocketed during that period.

And it’s a joke. If someone would have said to me, ‘Well, Matt, fine. If that’s true, if inflation is everything and the CPI is rigged, who are we to fight the Fed, fight the BLS, fight the rigged number?’ But at some point that Pinocchio nose gets too hard from the central banks or the BLS or the Fed.

At some point, the rising costs of consumer goods, and the wages aren’t competing with that, the inflation becomes too hard to lie about. It’s literally like a weatherman who tells you it’s sunny outside and you look out your window and it’s pouring rain. You don’t need to be a meteorologist, you just know it’s raining. And at some point the inflation will become too hard to hide behind what is really an artificial (false, fabricated) CPI scale. 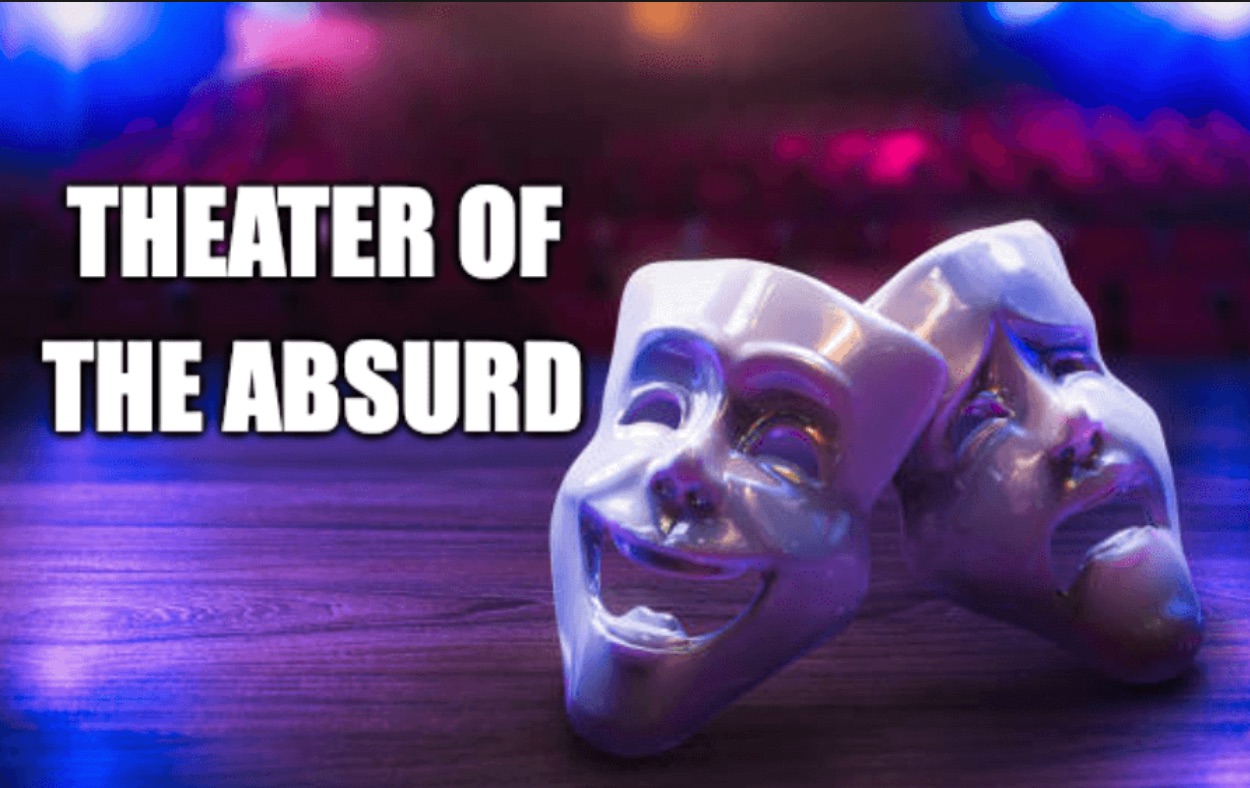 Theater Of Propaganda
But that is why the CPI scale is so incredibly bogus. And again, this is not making up numbers, it’s just using the old scale (the way the BLS used to report inflation accurately in the 1970s and 1980s). If you tweak the scale, you can tweak the data. If you tweak the data, it’s like a lawyer, if you tweak the evidence you can get the jury to believe whatever you want.

“If you tell a lie big enough and keep repeating it, people will eventually come to believe it. The lie can be maintained only for such time as the State can shield the people from the political, economic and/or military consequences of the lie. It thus becomes vitally important for the State to use all of its powers to repress dissent, for the truth is the mortal enemy of the lie, and thus by extension, the truth is the greatest enemy of the State.”
— Joseph Goebbels, Nazi Minister of Propaganda

And it’s really duplicitous. It’s desperate. I suppose I can’t blame them. What the central banks in the US and everywhere else want to do is have their cake and eat it too. They want higher inflation to inflate away their massively unpayable and unsustainable debt levels, but they don’t want to report it (inflation) too high because if they report it too high, it makes their IOU’s – their sovereign bonds — look unsexy and unwanted. And if their sovereign bonds are unlovable, no one will buy them but their own central banks.

And the truth is we are a country, like so many economies, that lives on those IOU’s. We need buyers for our IOU’s, for our sovereign bonds, for our Treasuries. But if the inflation-adjusted yields on those bonds are actually reported accurately, not only would no one buy them, but gold and silver would take off. And if gold and silver take off, that is a pure indication that the currency is no longer valid or no longer credible, which is of course the biggest fear for any sovereign — to see their currency lose credibility. 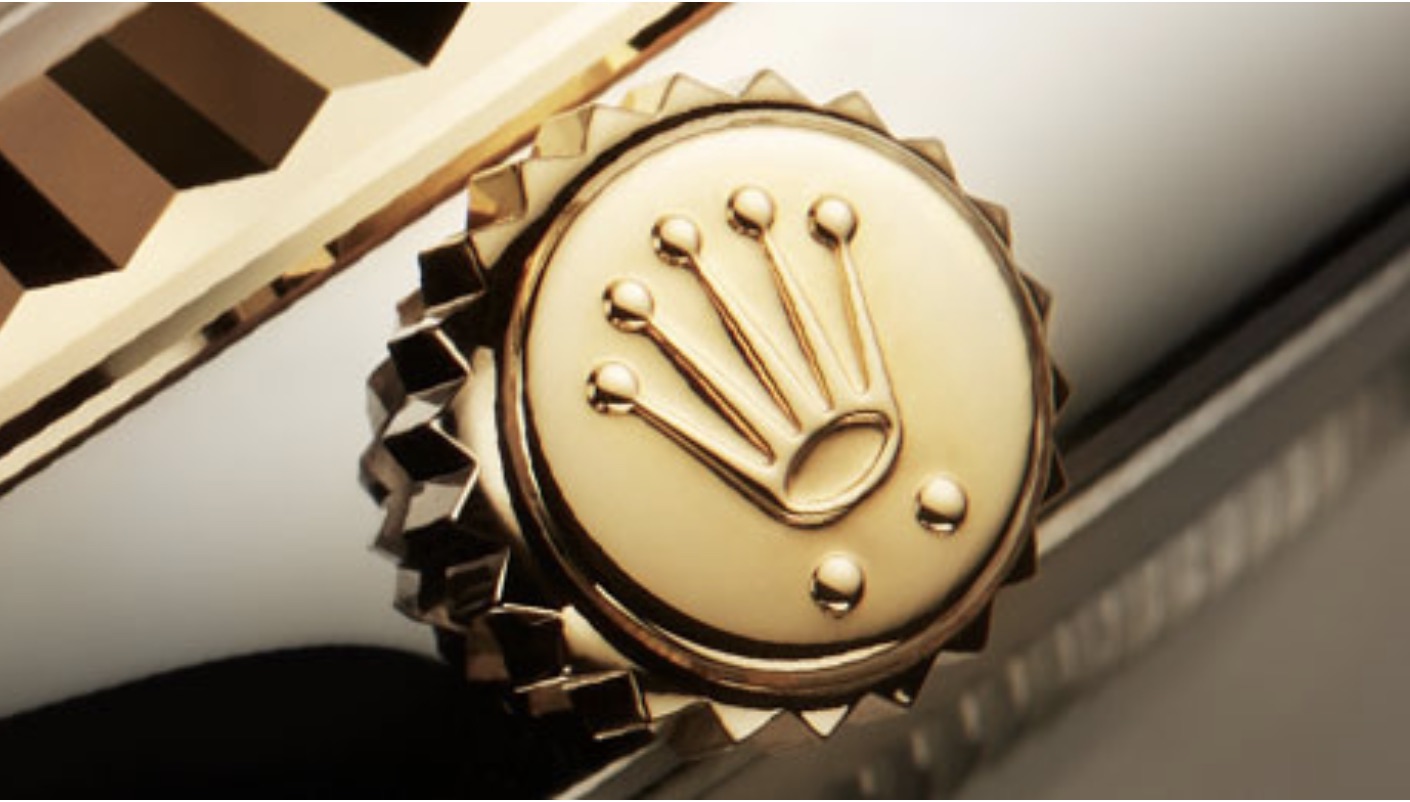 The Whole Mechanism Collapses
So you see this tug of war, how desperate and important it is to keep inflation, that silly little thing, that silly little lever in the Rolex, that if you take it out of the watch, the whole mechanism collapses. If CPI was accurately reported, right now we would be having a whole different conversation about gold and silver. The CPI is a powerful force and it is a powerful lie, but at some point it (true inflation) will be impossible to hide (and we are rapidly approaching that day)…to continue listening to one of the most important audio interviews of 2021 with Matthew Piepenburg CLICK HERE OR ON THE IMAGE BELOW. 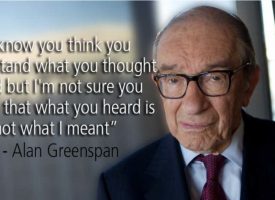