Today the top trends forecaster in the world spoke with King World News about what is going to cause panic in global markets and the price of gold to skyrocket!  This is a must-read for everyone who is interested in what is going to bring the global Ponzi scheme to its knees. 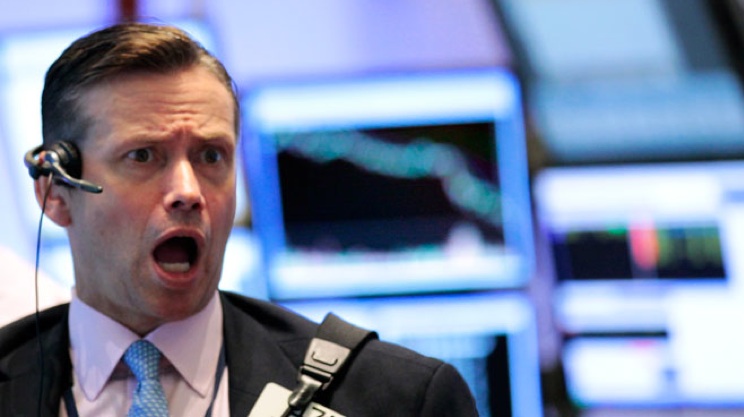 Shock Felt Around The World

Gerald Celente:  “There is going to be a shock that’s felt around the world when interest rates start rising.  And all of the debt, now estimated at over $200 trillion, will have to be paid off at higher interest rates.  So when you see panic in the markets, that’s when it’s going to look golden for gold.  And now that scenario is being set up.  As the markets go down, gold is going to go up.  It’s going to be the safe haven — not bonds coming out of Europe paying negative yields.” ***Celente's remarkable "KWN Gold Special" audio interview has now been released.  This is one of the most important interviews Celente has done with KWN where he covers Friday's smash in gold and why the dramatic news from Maguire will shake the gold world and you can listen to it by CLICKING HERE OR ON THE IMAGE BELOW.