On a day where bonds are heading lower along with crude oil, top trends forecaster Gerald Celente has just released a second major trend forecast for 2017.

Who Ever Said 2017 Would Be A Dull Year?
Gerald Celente:  “Since Donald Trump beat Hillary Clinton in the race for the White House this past November, US equity markets racked up $3 trillion in value.

Based on Trump’s plan to boost economic growth with a “massive” tax-relief program, pumping $1 trillion into rebuilding infrastructure and scaling back regulations he says have hampered America’s business competitiveness and productivity, the Dow kept hitting new highs since Election Day. Then, following his address to Congress, it pierced the 21,000 mark for the first time on March 1 before pulling back over the past few days…

Gerald Celente continues:  “Is the rally, built on economic hope and regulatory change you can believe in, just another version of campaign promises made and broken by previous presidential candidates?

Indeed, despite mega-billionaire George Soros, who bet big against a Trump victory and a Trump rally, to the Royal Bank of Scotland that advised clients to “sell everything” because “in a crowded hall, the exit doors are small,” to economic prophets of doom predicting a biblical collapse for months… US equity markets have hit new highs.

And now, with markets edging downward and odds increasing that the Federal Reserve will raise interest rates this month, will the rate hike and growing market uncertainty of Trump fulfilling his economic promises crash the market, as naysayers believe? 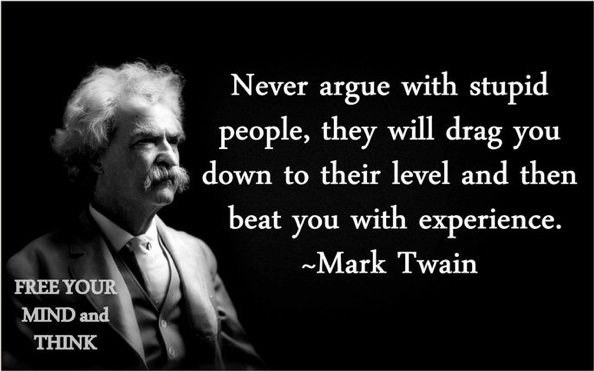 Facts, Not Fiction
It wasn’t productivity, which has been lagging, or the worst post-recession economic recovery since World War II that boosted stock markets following the Panic of ’08. It was record-low interest rates and unprecedented quantitative-easing schemes. Tens of trillions of cheaply borrowed dollars fueled record-breaking stock buybacks and merger and acquisitions drove stocks to new highs.

While the Fed’s QE scheme — which pushed its balance sheet to $4.5 trillion, up from around $800 billion prior to the financial crisis — has ended, it has moved rates up only 50 basis points from its zero interest-rate policy in 10 years. In fact, while financial-marketing services company CME Group’s odds of a rate hike in March are now at 86 percent, it was just 18 percent a month ago. “The Fed that cried wolf: Rates forecast in doubt,” read the February 2 CNBC headline, concluding that “there is little chance of a hike in March.”

TREND FORECAST:
While US economic conditions have improved and inflation is increasing, neither has accelerated to interest-rate-rising volatility. Thus, we forecast the March rate rise may serve to correct the Trump Rally, not crash it, considering strong sentiment on The Street for a timely pullback from the incredible gains made since Election Day rather than disillusionment with President Trump’s economic policies.

However, should a wild-card event such as a terror strike or economic crises at home or abroad erupt, equity markets built on hope will collapse in fear. Therefore, we continue to maintain our position for gold as a safe-haven commodity in these times of high uncertainty and geopolitical instability.”