The top trends forecaster in the world warned King World News that things are far worse than what the public is being told.

December 2 (King World News) – Gerald Celente – The buildup to the Christmas shopping season that begins when deal hungry consumers rush to big box stores and retail giants in hopes of getting deep discounted deals, fell flat this year before it began…

Gerald Celente continues:  With business trending downward, their stocks slumping and hungry for profits, major retailers have been bombarding the public with 50- to 75-percent-off deals throughout the year, especially in the months leading up to the Thanksgiving holiday shopping spree kickoff. 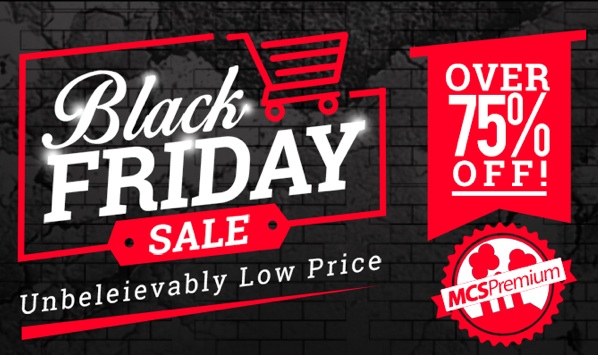 Thanksgiving/Black Friday store sales aren’t what they used to be. And it’s not only because of the surge in on-line shopping. While web sales grew and mobile shoppers drove sales, according to First Data Corp, the average amount Americans spent in key product categories declined. Spending at big brick and mortar retailers fell 1.4 percent over the Thanksgiving weekend compared to last year, according to RetailNext.

And while the National Association of Retailers has been predicting a 3.7 percent rise in holiday spending this season, down from 4.1 percent last year, this is the first time in over a decade that the association did not provide sales data for the Thanksgiving holiday weekend.

Although receipts rung up over that weekend are becoming less reliable in forecasting the overall retail trend for the holiday season, especially with the growth of Internet shopping, the season’s final retail data will spell out the nation’s economic trend lines for both the year past and the year ahead.

Trend Forecast
Trend Forecast: When the final numbers are tabulated, overall holiday sales will trend lower for 2015 and the overall retail sector will grow weaker in 2016. Indeed, beyond the holiday season, from luxury brands, to mid-range and low-end product sales, there is a slow and steady slump across all retail sectors throughout most of the developed and emerging markets.

In the United States, for example, where consumer spending accounts for some 70 percent of the nation’s GDP, the downbeat reports from retailers throughout the year are clear trends of tepid growth followed by steady decline. With the labor force participation rate at 38-year lows and median household income below 1999 levels, medical costs are rising along with property and school taxes far faster than wages. And with some 51 percent of working Americans earning under $30,000 a year, there will be less discretionary income for non-essential retail products.

Trendpost to Profit: The shop-local, support-the-community businesses trend we identified well over a decade ago is alive and thriving. Cities and towns with downtown shopping areas that create festive holiday celebrations will boost retail and restaurant traffic by attracting America’s mall-weary consumers that are starved for hometown experiences that ring true. 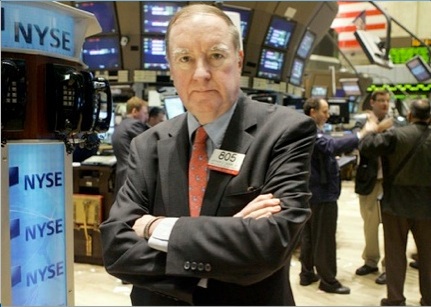 And this related information is from Art Cashin’s note today:  Getting By With A Little Less Help From Our Friends – Last month’s whopping 273,000 job jump in non-farm payrolls got a huge boost from BLS insertion of 163,000 jobs based on their “Birth/Death Model”. (The births and deaths are of presumed companies not people.)

Deutsche Bank’s outstanding economist, Joe LaVorgna, was kind enough to tell me that the BLS had made similarly sized B/D insertions to the October numbers in the preceding several years.

The lighting of the tree and the big rally yesterday should kick the holiday festivities into high gear. Be bullish on Santa.

Overnight And Overseas – Asian markets were somewhat mixed. Shanghai was sharply higher with banks and finanicials leading the way. Hong Kong was up but much less. Australia was in mild plus territory but the mining sector dragged. Tokyo and India were down as were most emerging markets.

Consensus – December pattern shows upward bias in first 3 to 5 days then easing into midmonth before the call goes out to Santa Claus. Traders will look to see if Yellen carves out a little wiggle room as she grapples with the credibility problem. As usual, watch crude. Stick with the drill – stay wary, alert and very, very nimble.

***ALSO JUST RELEASED:  What Is Now Happening With Silver And The U.S. Dollar Will Blow You Away CLICK HERE.