Today the top trends forecaster in the world spoke with King World News about 2017 and why even Trump said the Grand Experiment will end badly.

Eric King:  “Gerald, you are keenly aware of the massive debt levels and the market bubbles, how do you square that with a positive future for the United States going forward when we are in the midst of the greatest monetary experiment in history that you and I both know is destined to end badly?”

Gerald Celente:  “Even Trump said it would end badly.  He kept saying that during his campaign.  And there may be a sharp downturn in the stock market.  There’s no question about it.  However, when you look at what’s going on in the rest of the world, the United States is in much better shape.  But we are talking about a global slowdown.  So just because the United States may do better, that doesn’t mean the rest of the world will. 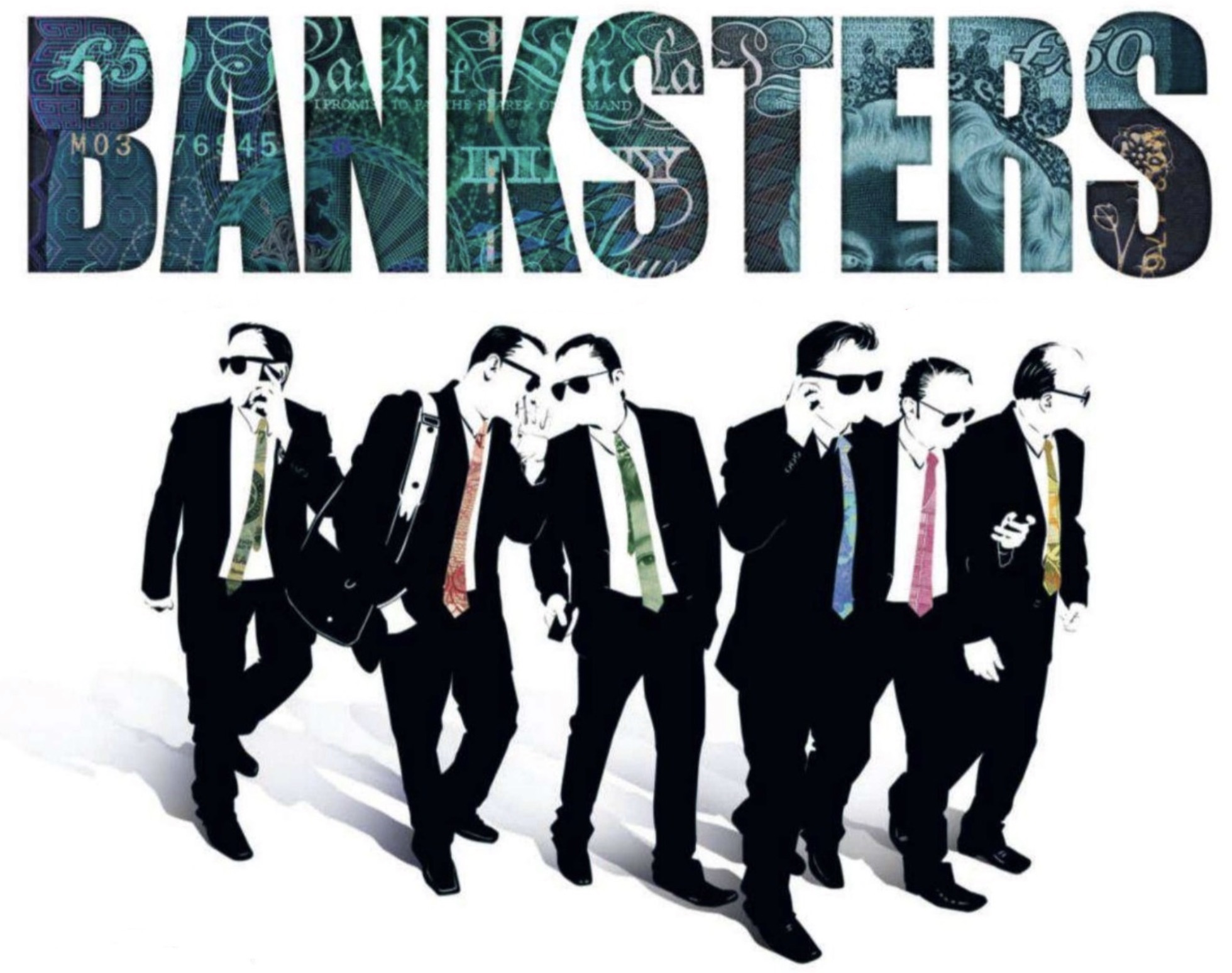 But going back to the debt bubble and the phony cash being printed, yeah, it’s real.  But they keep coming up with new schemes.  What I’m saying is they will do everything they can possibly do to keep the Ponzi scheme alive.  Even during the debates Trump said this thing is going to explode.  And of course it will at some time and that’s why we remain positive on gold.  When we are looking at China…To continues listening the top trends forecaster in the world, Gerald Celente, discuss the big surprises ahead in 2017, gold, China, and much more, CLICK HERE OR ON THE IMAGE BELOW. 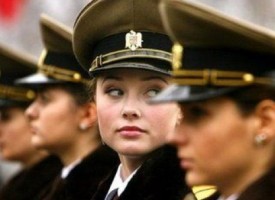