Here is a look at yet another catalyst for even higher gold prices, plus Stephanie Pomboy says we’re close to one hell of a top in stocks.

More Stimulus And Even Higher Gold Prices
June 25 (King World News) – Fred Hickey:  “37K new US COVID cases. Many (including me) hoped summer would bring a respite, but it appears not to be. Will drive another huge fiscal spending program (higher deficits), higher National Debt, more money printing – all good for gold. Another 7 tons into GLD.” 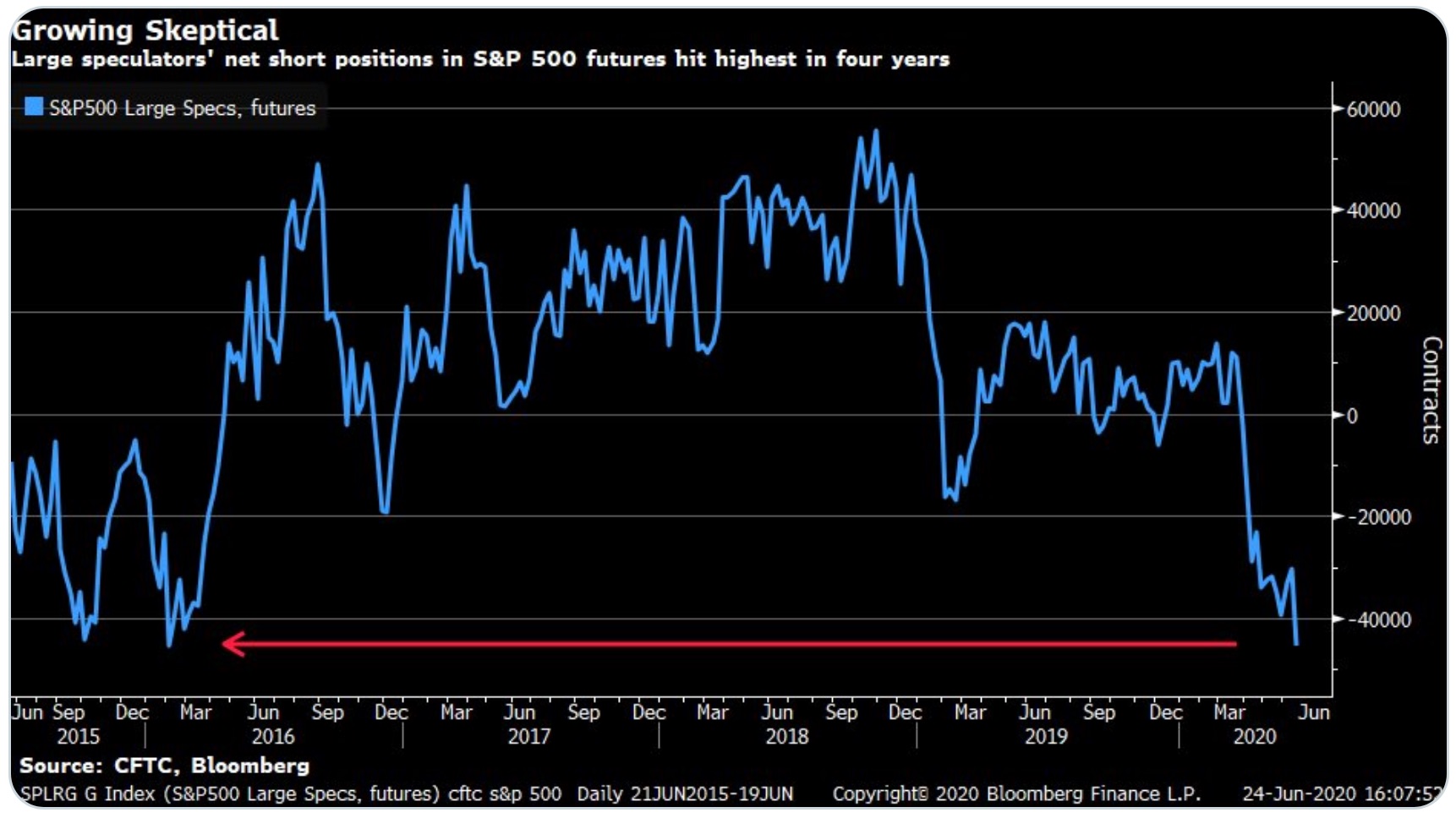 We’re Close To One Hell Of A Top In Stocks
Stephanie Pomboy:  “We’re getting close!!! My 40-something housekeeper from the Dominican Republic just asked me if I had heard about “something called Robinhood?”. Her brother-in-law told her she had to get “into it’. She had no idea what it was. I think she thought it was some kind of a bank.”