(King World News) Former U.S. Treasury Secretary Dr. Paul Craig Roberts:  The US presidential election is historic, because the American people were able to defeat the oligarchs.  Hillary Clinton, an agent for the Oligarchy, was defeated despite the vicious media campaign against Donald Trump.  This shows that the media and the political establishments of the political parties no longer have credibility with the American people…

Dr. Paul Craig Roberts continues:  It remains to be seen whether Trump can select and appoint a government that will serve him and his goals to restore American jobs and to establish friendly and respectful relations with Russia, China, Syria, and Iran. 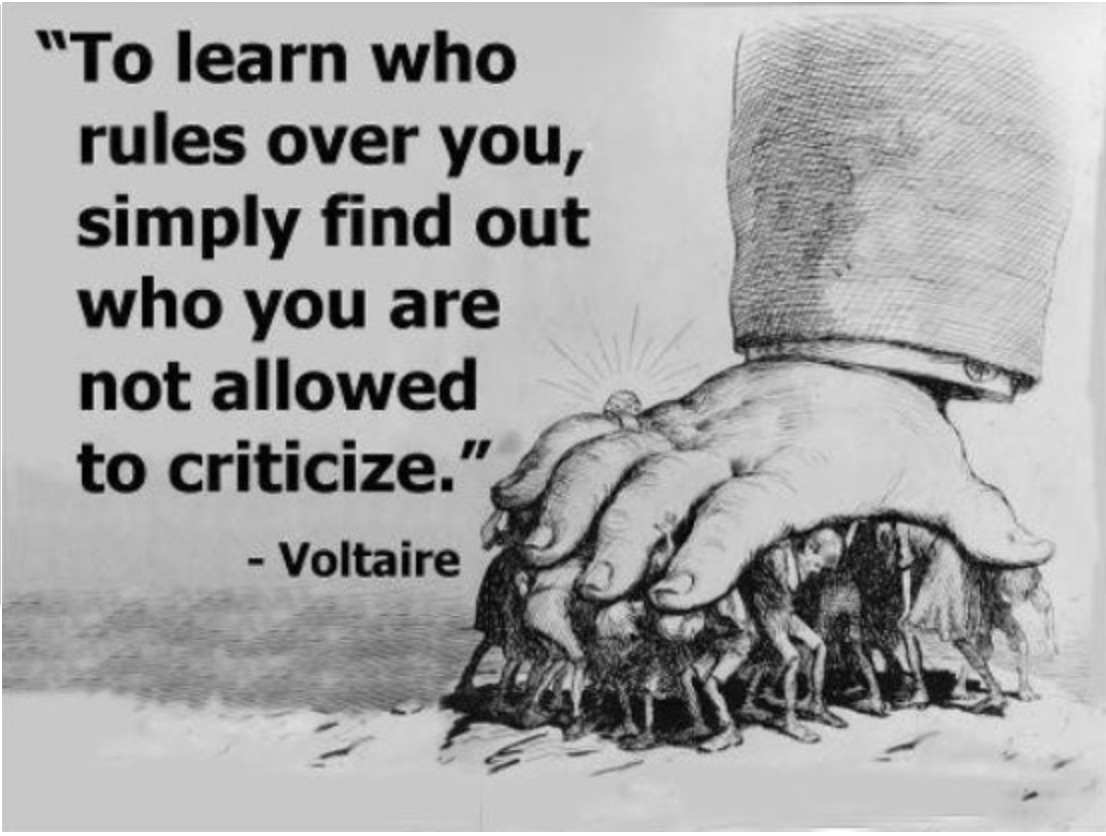 Will The Elite Make A Move Against Trump?
It also remains to be seen how the Oligarchy will respond to Trump’s victory.  Wall Street and the Federal Reserve can cause an economic crisis in order to put Trump on the defensive, and they can use the crisis to force Trump to appoint one of their own as Secretary of the Treasury. Rogue agents in the CIA and Pentagon can cause a false flag attack that would disrupt friendly relations with Russia.  Trump could make a mistake and retain neoconservatives in his government.

With Trump there is at least hope.  Unless Trump is obstructed by bad judgment in his appointments and by obstacles put in his way, we should expect an end to Washington’s orchestrated conflict with Russia, the removal of the US missiles on Russia’s border with Poland and Romania, the end of the conflict in Ukraine, and the end of Washington’s effort to overthrow the Syrian government.  However, achievements such as these imply the defeat of the US Oligarchy.  Although Trump defeated Hillary, the Oligarchy still exists and is still powerful.

Trump said that he no longer sees the point of NATO 25 years after the Soviet collapse.  If he sticks to his view, it means a big political change in Washington’s EU vassals.  The hostility toward Russia of the current EU and NATO officials would have to cease. German Chancellor Merkel would have to change her spots or be replaced. NATO Secretary General Jens Stoltenberg would have to be dismissed.

We do not know who Trump will select to serve in his government.  It is likely that Trump is unfamiliar with the various possibilities and their positions on issues.  It really depends on who is advising Trump and what advice they give him.  Once we see his government, we will know whether we can be hopeful for the changes that now have a chance. 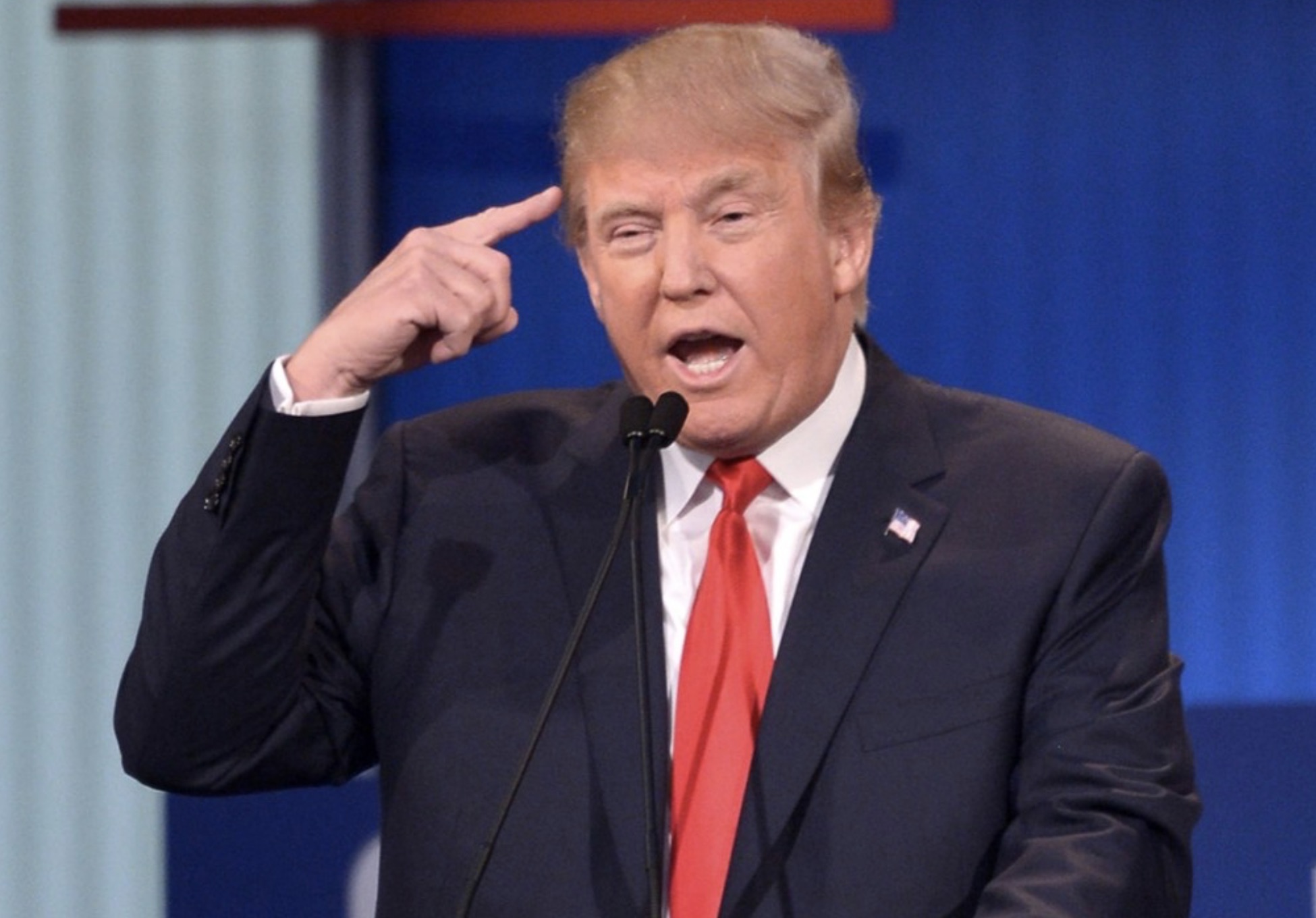 Trump Could Be Assassinated
If the oligarchy is unable to control Trump and he is actually successful in curbing the power and budget of the military/security complex and in holding the financial sector politically accountable, Trump could be assassinated.

Trump said that he will put Hillary in prison. He should first put her on trial for treason and war crimes along with all of the neoconservatives. That would clear the decks for peace with the other two major nuclear powers over whom the neoconservatives seek hegemony. Although the neoconservatives would still have contacts in the hidden deep state, it would make it difficult for the vermin to organize false flag operations or an assassination. Rogue elements in the military/security complex could still bring off an assassination, but without neocons in the government a coverup would be more difficult.

Trump has more understanding and insight than his opponents realize. For a man such as Trump to risk acquiring so many powerful enemies and to risk his wealth and reputation, he had to have known that the people’s dissatisfaction with the ruling establishment meant he could be elected president.

We won’t know what to expect until we see who are the Secretaries and Assistant Secretaries. If it is the usual crowd, we will know Trump has been captured.

The Discredited Mainstream Media
A happy lasting result of the election is the complete discrediting of the US media. The media predicted an easy Hillary victory and even Democratic Party control of the US Senate. Even more important to the media’s loss of influence and credibility, despite the vicious media attack on Trump throughout the presidential primaries and presidential campaign, the media had no effect outside the Northeast and West coasts, the stomping grounds of the One Percent. The rest of the country ignored the media.

I did not think the Oligarchy would allow Trump to win. However, it seems that the oligarchs were deceived by their own media propaganda. Assured that Hillary was the sure winner, they were unprepared to put into effect plans to steal the election.

Hillary is down, but not the Oligarchs. If Trump is advised to be conciliatory, to hold out his hand, and to take the establishment into his government, the American people will again be disappointed. In a country whose institutions have been so completely corrupted by the Oligarchy, it is difficult to achieve real change without bloodshed. ***ALSO JUST RELEASED: After Trump Shocker, One Market Is In Freefall! And What Is Happening In The Gold Market Is Unbelievable! CLICK HERE.