One of the greats in the business just warned investors should expect more financial violence over the year end, plus a look at 1930s, 1970s, 2020s, gold, silver, bonds and more…

Within hours KWN will be releasing an important audio interview. Until then…

Bond Bubble About To Pop
Holger Zschaepitz:  “Bonds bubble about to pop as Sweden shifted policy? Riksbank says enough is enough on negative rate and hiked rates to ZERO from -0.25%. This is the most explicit signal yet of growing concerns about the collateral damage of negative rates. (See below).

What Is Wrong With This Picture? 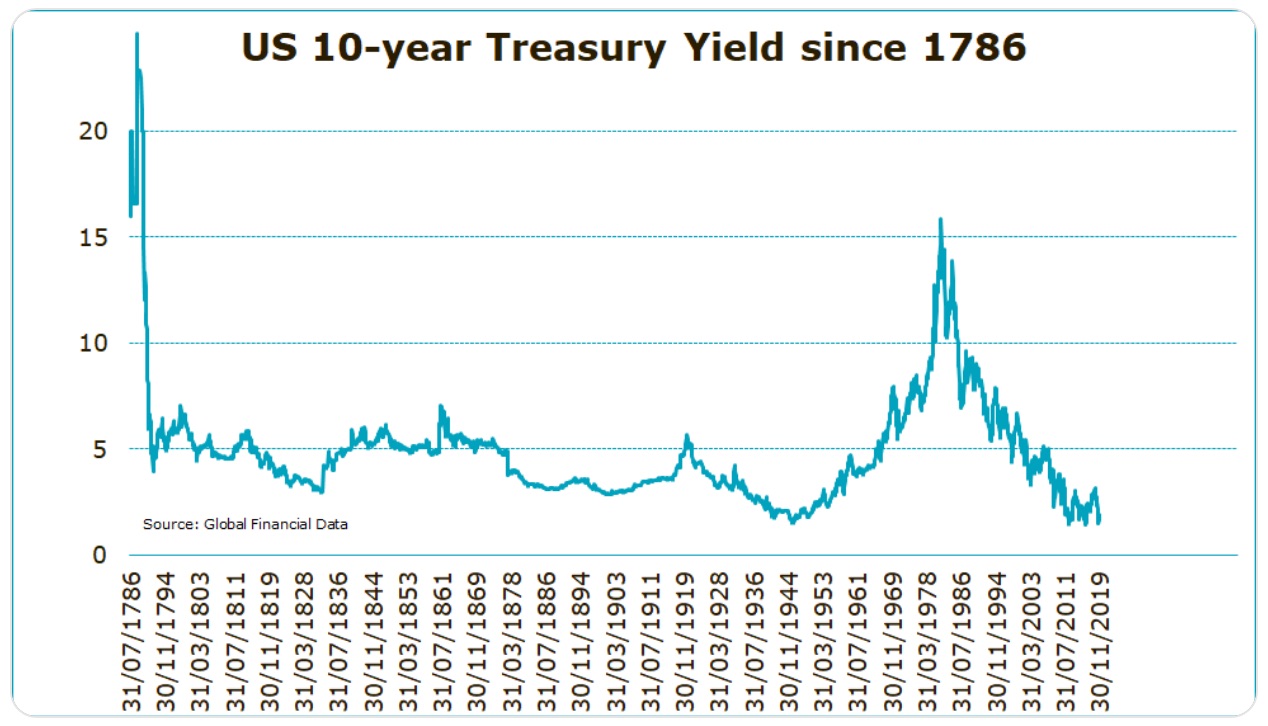 Expect Financial Violence Over The Year End
Alasdair Malcleod:  “In the near-term financial violence can take gold either way as proved at the time of the last financial crisis. But once the implications are understood to result in increased monetary inflation, the dollar’s purchasing power will fall relative to gold’s. And we see 730,040 gold contracts on Comex – a record by miles! Expect some financial violence over the year end…

Wow!
Ole Hansen, Head of Commodity Strategy at Saxo Bank:  “Wow, what a year…(see below).

WHAT A YEAR: Major Market Performance 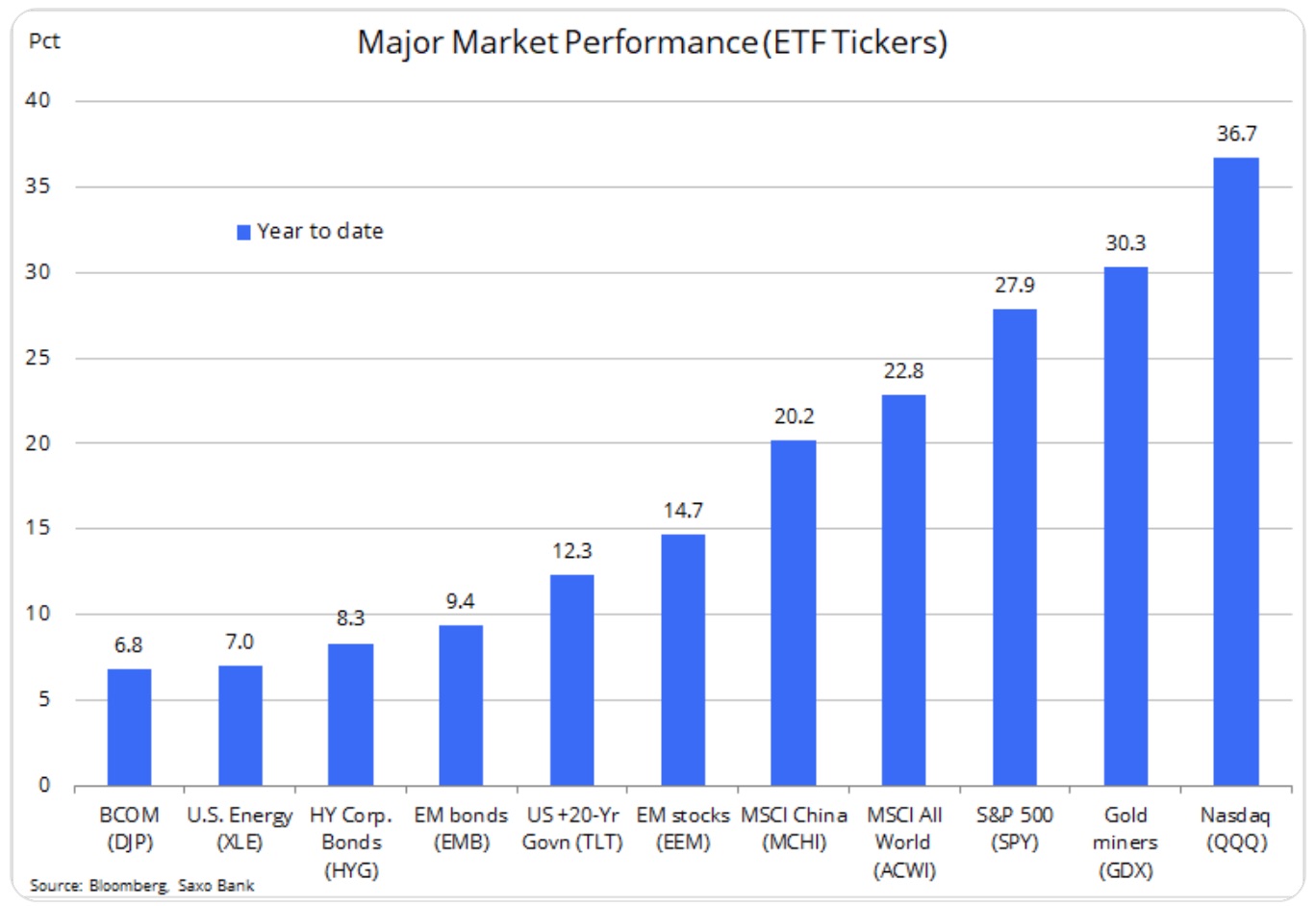 SLV & GLD Breakouts
Graddhy out of Sweden:  “We now have breakout for SLV. And GLD is right on the trend line. (See below). 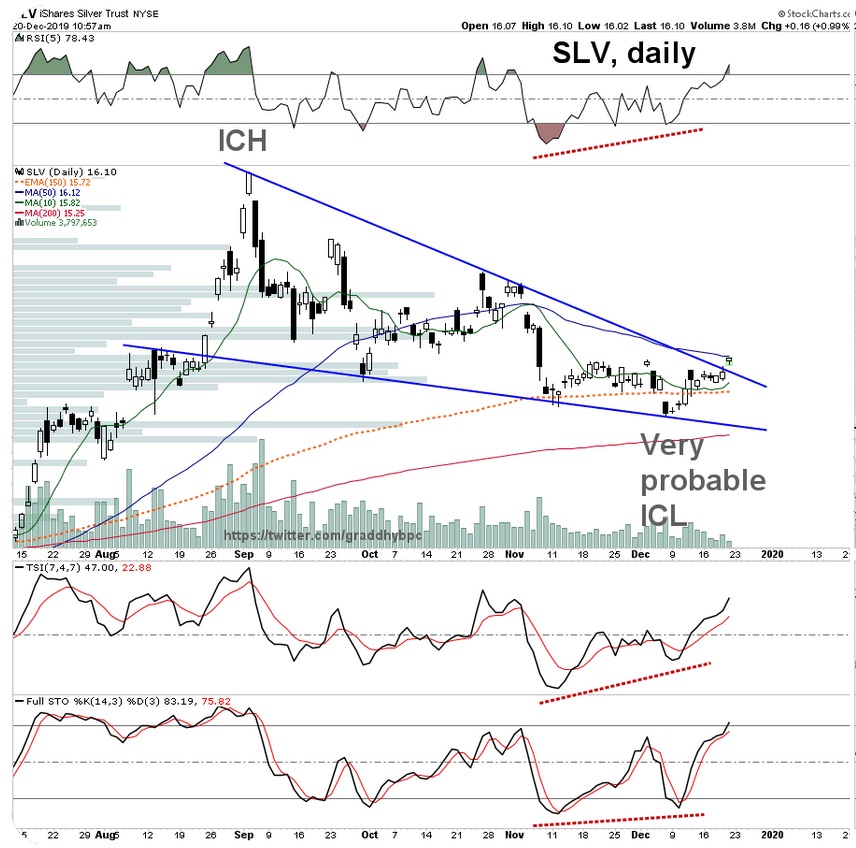 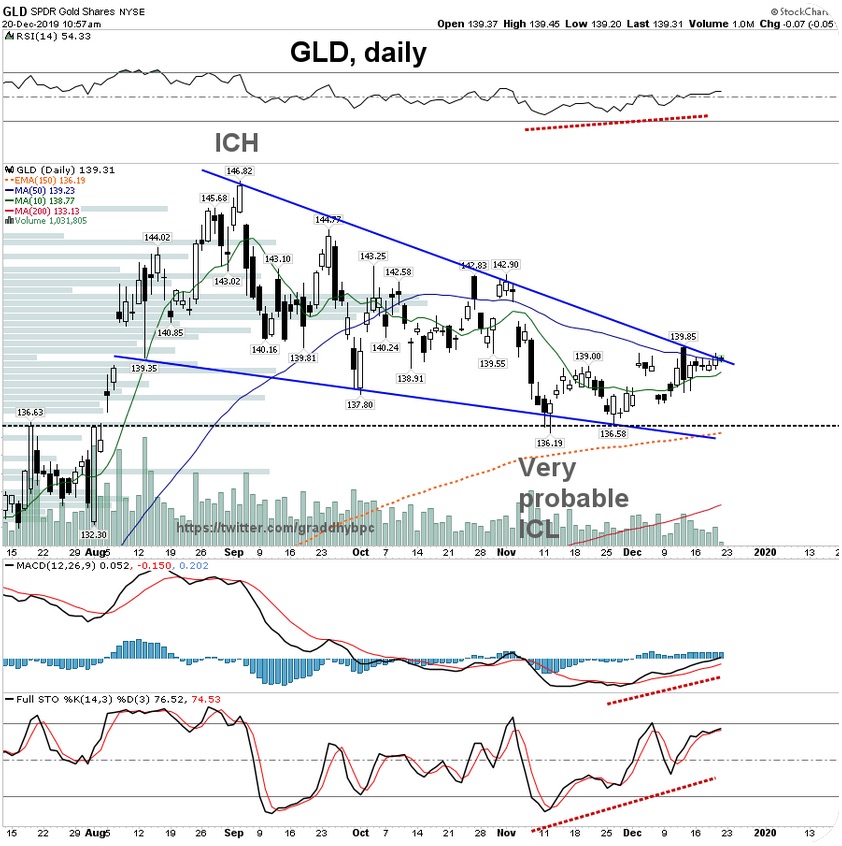 Within hours KWN will be releasing an important audio interview. Until then…

A Stunning View Of The War In The Silver Market