The everything bubble keeps rolling as we are now close to breaking record set just prior to the stock market crash in 1987!

30-Year Record For Bullishness On Stocks! 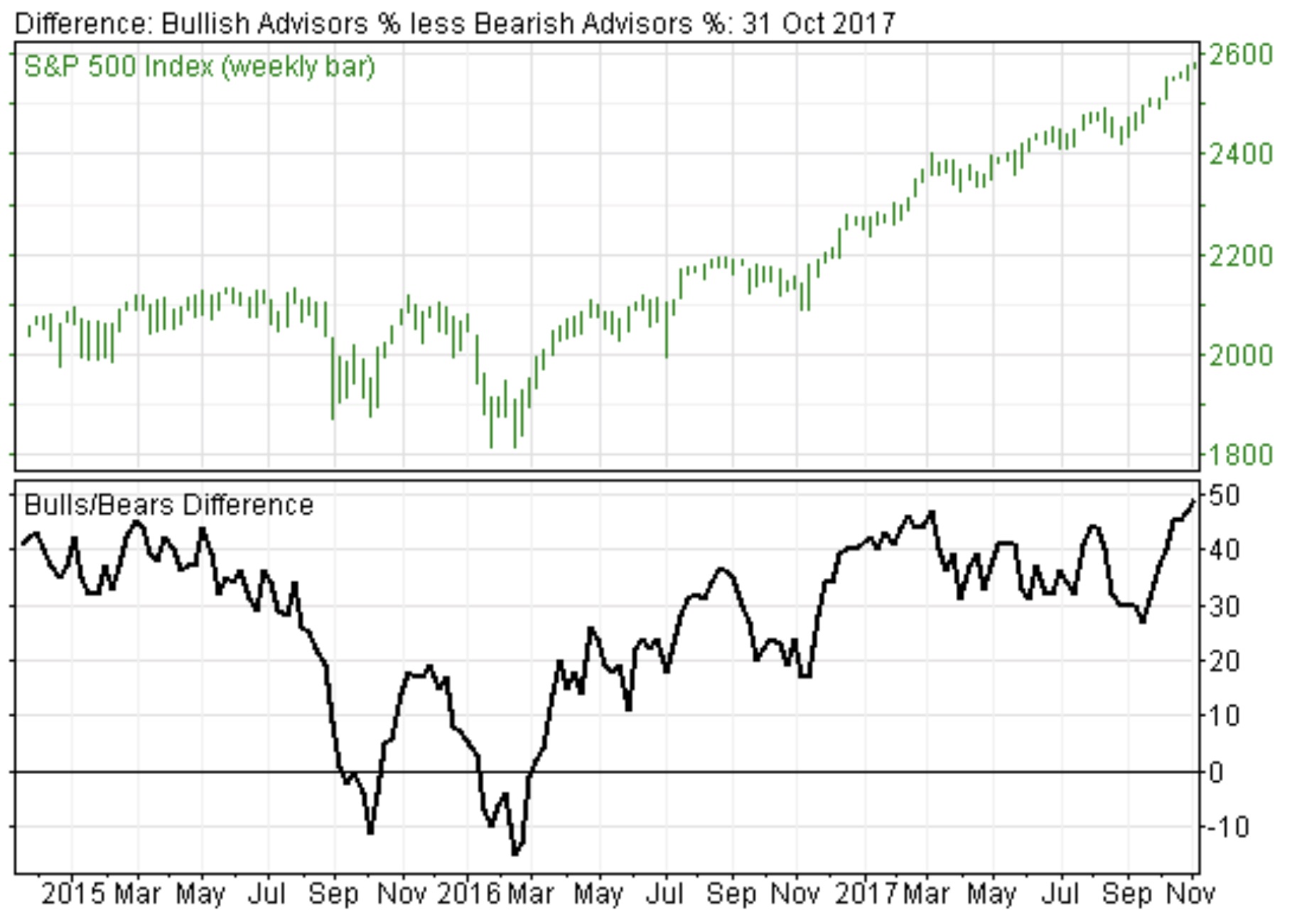 A portion of today’s note from legend Art Cashin discusses the Bull/Bear sentiment numbers hitting a fresh 30-year record: How Do You Spell Exuberance? – My pal, Peter Boockvar, over at the Lindsey Group took note of yet another uptick in bullish sentiment. Here’s a bit of what Peter wrote:

This boat is now standing room only. Investors Intelligence said Bulls rose 1.2 pts to 63.5, that is the highest in about 30 years. It peaked at 65 in 1987. Bears fell to 14.4 from 15.1 and that is the lowest since May 2015. The spread between the two of 49.1, is just below the 1987 peak of 50.5. II said “new quotes supporting the bearish or correction views were non-existent this week.” I’ve said this before, when sentiment gets this stretched, markets tend to consolidate its gains. Taking out the influence of the mega cap tech stocks which of course are driving things here, the Value Line Geometric equal weighted index closed yesterday at 542.26. On October 11th when Bulls got to 60 again it closed at 543.19. Bottom line, I still can’t figure out why some think there is no euphoria in markets when one has to go back 30 years to see this wide a spread between Bulls and Bears (which were “non existent this week”).

Given those figures, it’s tough to claim that this is the “most hated rally in history”. 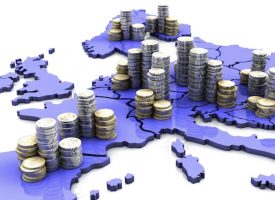