Collectibles are skyrocketing…again, plus gold, silver and a reader question.

Collectibles Skyrocketing…Again
December 15 (King World News) – Peter Boockvar:  In a world of $18 Trillion of negative yielding bonds, along with zero rates in the US and elsewhere and central banks gobbling up every bond they can find, the desire for those things in limited supply is not just for bitcoin or gold or a vintage Ferrari and a piece of art. Sports collectibles qualify as well. 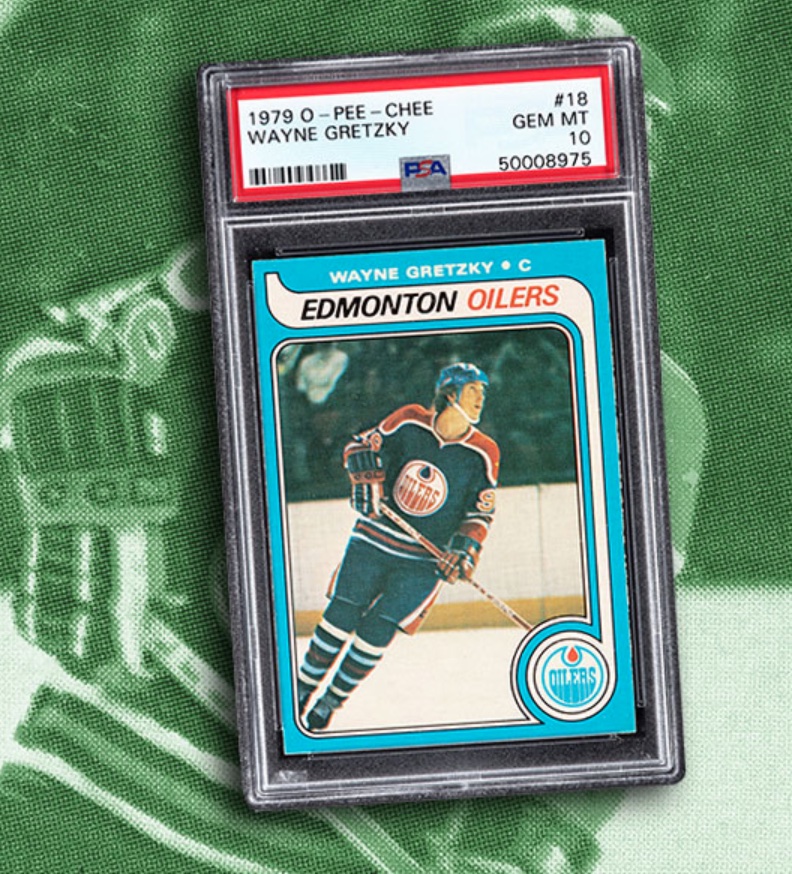 Last Thursday a Wayne Gretzky rookie card from O-Pee-Chee in perfect condition, rated 10 by PSA, was auctioned off for $1.29mm. This same card sold for $465k in August 2016. The Topps version in also the same gem mint condition sold for $720k vs the $200k it went for also in August 2016. While it’s technically a ‘paper’ asset, or actually cardboard, it really is a hard one that looks more attractive in the upside down world of monetary madness…

Hi John. Huge fan of your work. One question though.
What about technological leaps that we have witnessed over the last 10-15 years. Would that justify the current valuations?

After Those 1920-1929 Technological Leaps…
King World News note:  The stock market collapse and bank failures began in 1929, ushering in the Great Depression. So no, technological leaps do not justify current valuations, and at some point all hell will break loose on the downside. 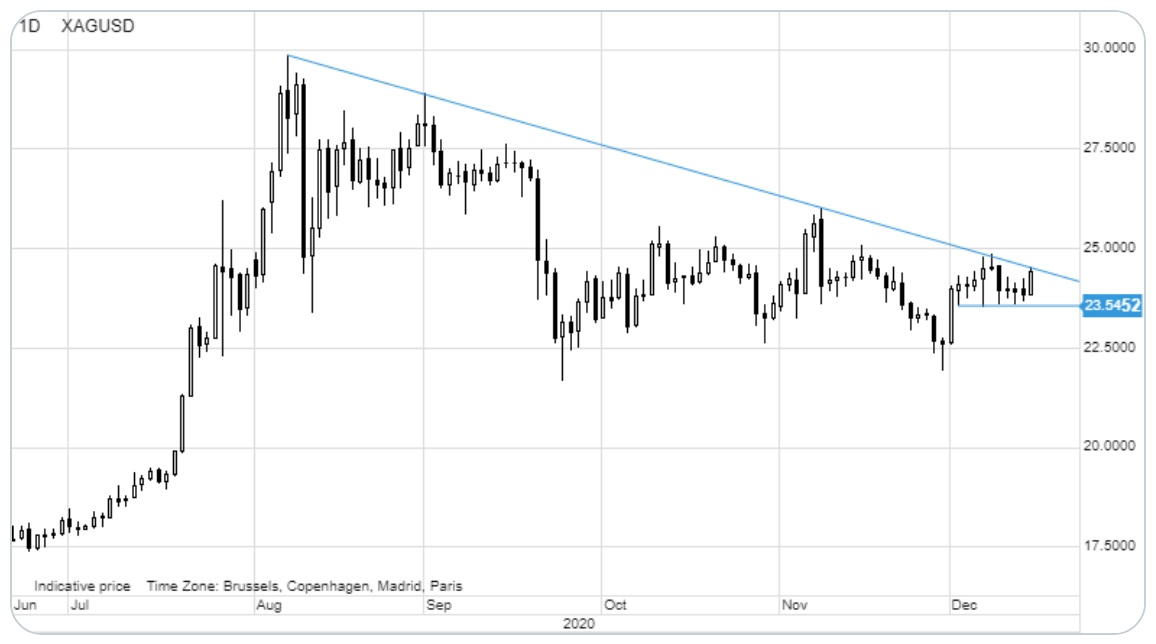 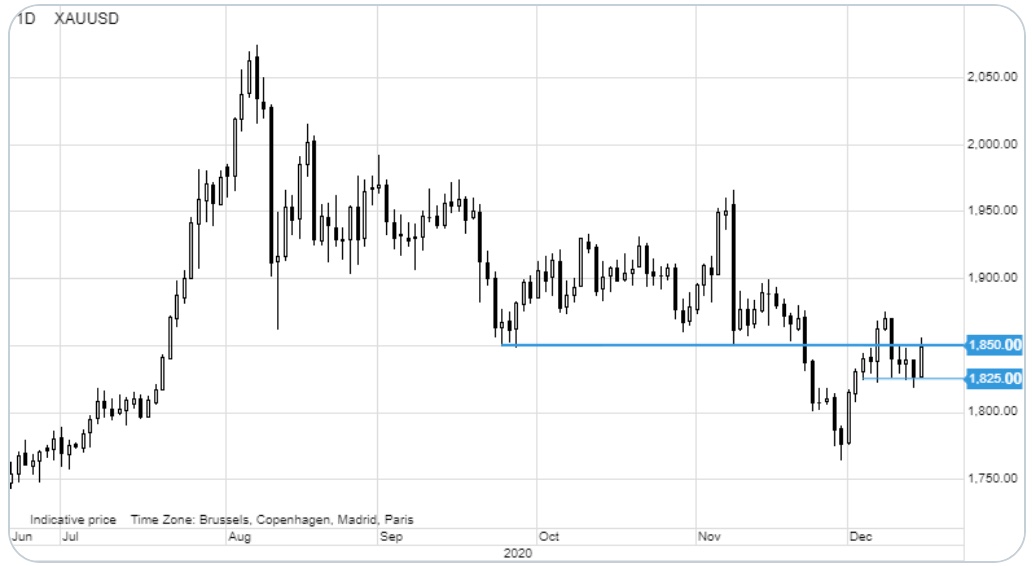