As the Chinese stock market plunged over 7 percent before trading was halted for the second time this week, today a 50-year market veteran warned King World News that the global collapse is accelerating as worldwide panic increases and historic super-bubbles begin to burst.

John Embry:  “I found it very interesting that the opening day of trading in 2016 was the worst since 1932, and as you recall, Eric, that year didn’t work out too well. Ironically, despite all the bullish predictions from the Wall Street crowd, things are materially worse today than the lead-up to the Great Depression of the 1930s…

“Because of the use of derivatives and other dangerous financial instruments, the leverage in the system today dwarfs anything seen in the late 1920s. Thus there is an ongoing manic attempt by governments and their central banks to keep things afloat because they know better than anyone what chaos looms. 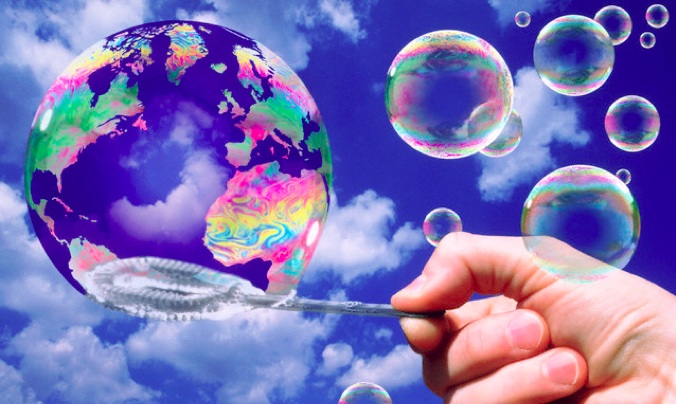 Panic & Chaos As Historic Super-Bubbles Begin To Burst
As a result of all this there is virtually no true price discovery in any global market. However, things are deteriorating so rapidly in the real world that the powers that be are reduced to a policy of pretend and extend in the hope of an economic miracle. But that most assuredly is not going to happen and the eventual outcome becomes worse with each passing day.

Now it appears that the Chinese are not nearly as adept as the Americans at rigging their stock market and they have had to halt trading and intervene to stop the market rout. But this is just a manifestation of grossly overvalued markets everywhere, fueled by constant money creation by the central banks.

Because central banks have taken interest rates to zero, this has forced historic super-bubbles in stocks, junk bonds, and real estate that are all beginning to burst and create havoc globally. Someone recently said that one of the most endangered species is the pensioner and I totally concur with that sentiment.

Coming Pension Crisis
Many pension funds in North America are already massively underfunded. And as you know, Eric, pension assets consist primarily of stocks, bonds, and real estate. But these assets are all historically overvalued and will be annihilated before this cycle reaches its ugly conclusion. So the older folks in North America are going to go through a very difficult next few years.

Now to keep this game going, the canary in the coal mines, gold and silver, must be silenced. This will keep the unsuspecting public unaware of how ludicrous the monetary policies have become. As a result, gold and silver are so underpriced compared to everything else that they are now a mandatory component of all portfolios.

But because of the more than four years of counterintuitive trading, hardly anyone has any exposure to gold and silver. I hope I live long enough to read the summary of the idiocy at the end of this cycle because it will surely be scathing. 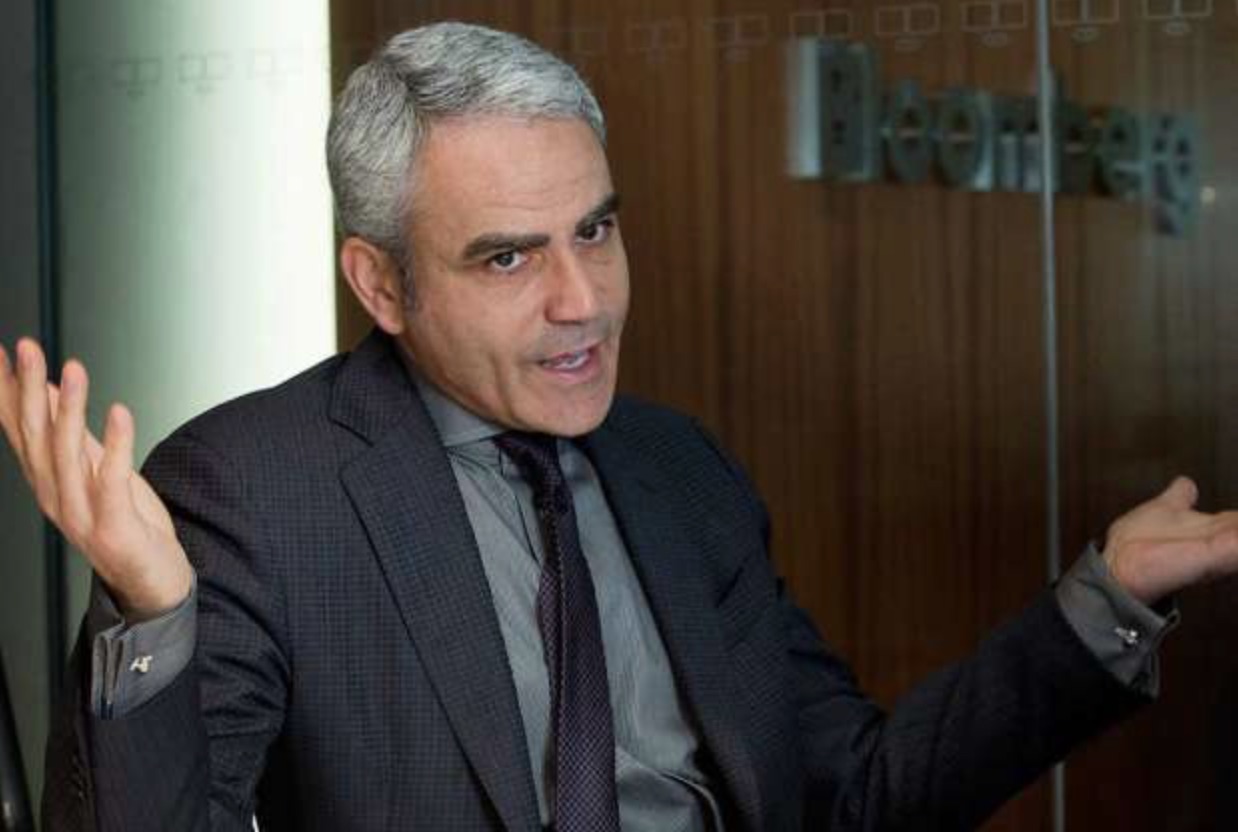 What Is Going On With Goldcorp’s CEO?
In closing I would just like to make a comment about something said by the incoming CEO of Goldcorp, David Garofalo. He said gold is still emerging from a long period in which it benefitted from interest rates that declined to near zero. My goodness — the gold price has fallen more than $800 over the last four years.

If guys like this are running our gold companies, Heaven help the shareholders, of whom I’m one. It’s just so disturbing that the people running these companies do not understand what’s going on in their own market.” ***To hear legendary Art Cashin’s take on the gold market and his stunning 2016 predictions CLICK HERE OR ON THE IMAGE BELOW.

***ALSO JUST RELEASED:  What Is Happening With Gold And Crude Oil Is Astonishing, Plus Yamada Weighs In CLICK HERE.

Gold Reacts, Fed May Not Like What It Sees