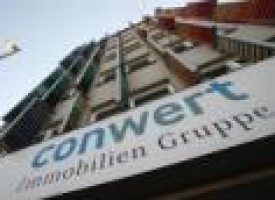 Deutsche Wohnen, LEG to nip at Vonovia's heels after merger

German real estate groups Deutsche Wohnen and LEG Immobilien aim to keep growing via acquisitions following their planned merger, racing to catch up with larger peer Vonovia. Germany’s residential real estate sector has been marked by rapid consolidation in recent years as firms fight for a slice of a huge market for rental housing in which scale can help boost profitability. Deutsche Wohnen on Sunday unveiled plans to merge with 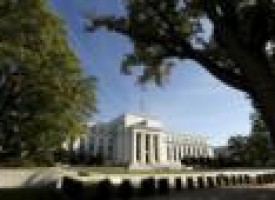 Dividend payers get a break from Fed decision

The Federal Reserve’s decision not to hike interest rates may have brought renewed volatility and a stock market selloff, but it also carved out breathing room for a couple of sectors: dividend payers and housing stocks. With 10-year Treasuries now yielding around 2.14 percent, the 2.2 percent dividend yield of the overall S&P 500 should appeal to income-hungry investors who are convinced interest rates will stay low for a while. 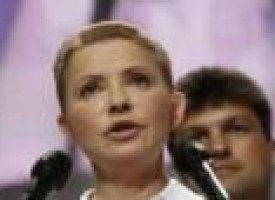 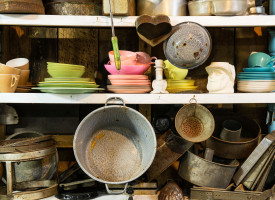 9 Things to Buy Secondhand for Your First Home

Filed under: Buying, Lifestyle, Renting Mira/Alamy By Trent Hamm There can be great joy in moving into your first apartment or your first home. You finally have space all to yourself. You can decorate how you want. You can spend your time how you want. Sadly, that initial burst of joy is often deflated by the realization that you need a lot of little things when you move to a

A federal appeals court said a minority owner of the Miami Heat basketball team cannot stop a woman from running a scathingly critical blog featuring an unflattering photo of him with his tongue protruding askew from his mouth. Raanan Katz, who is also a Florida real estate developer, had sought to stop Irina Chevaldina, a disgruntled former tenant in one of his shopping centers, from using the “ugly” and “embarrassing” 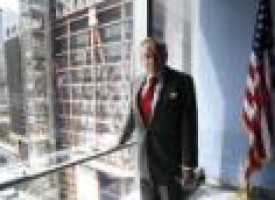 A federal appeals court has given the developer Larry Silverstein a new chance to recoup more money for rebuilding the World Trade Center site in New York, on top of the $4.1 billion of insurance proceeds he has received. The 2nd U.S. Circuit Court of Appeals said a lower court judge incorrectly calculated that Silverstein lost just $2.805 billion on his 99-year lease for the site, signed six weeks before 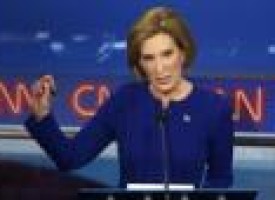 By James Oliphant WASHINGTON (Reuters) – Once among the most powerful women in American business, Carly Fiorina emerged as a leading contender in the 2016 Republican presidential campaign alongside Donald Trump, another outsider from the corporate world. Fiorina’s performance in the party’s Wednesday night debate elicited praise on social media and from political strategists as she commanded the stage equally with the likes of billionaire Trump, 69, and former Florida 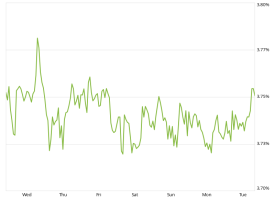 Mortgage Rates Holding at 3.75% Ahead of Signals From Fed

Filed under: Buying, Financing, Refinancing ZillowThe weekly mortgage rate chart illustrates the average 30-year fixed interest rate in six-hour intervals. By Lauren Braun Mortgage rates for 30-year fixed loans rose this week, with the current rate borrowers were quoted on Zillow Mortgages at 3.75 percent, up one basis point from last week. The 30-year fixed rate hovered around 3.73 percent throughout the week before rising to the current rate Tuesday. 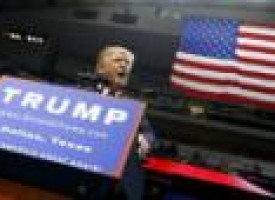 One of Washington’s most influential conservative advocacy groups will take aim at Republican presidential front-runner Donald Trump on the airwaves in the early voting state of Iowa. Club for Growth Action, a Super PAC that is permitted to spend unlimited amounts of campaign money, said on Tuesday it is buying $1 million worth of attack ads that describe the New York real estate mogul as too liberal and backing policies 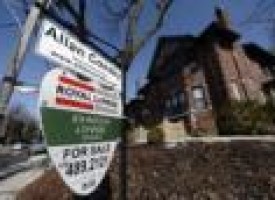 TORONTO (Reuters) – Sales of existing homes in Canada rose in August from July, as strength in the two big markets of Vancouver and Toronto offset weakness elsewhere, a report from the Canadian Real Estate Association showed on Tuesday. The industry group for Canadian real estate agents said sales activity was up 0.3 percent last month from July. Actual sales for August, not seasonally adjusted, rose 4.0 percent from August