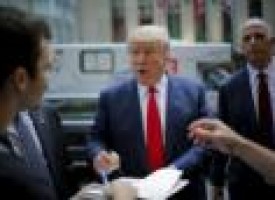 Republican presidential frontrunner Donald Trump on Sunday blasted the high salaries of chief executives as a joke and a disgrace and said these were often approved by company boards stacked with the CEO’s friends. Trump, a real estate mogul who has said he plans to use his net worth of $8.7 billion to fund his White House campaign, said in an interview with CBS’ “Face the Nation” that it was

Growth in China’s real estate investment slowed to 3.5 percent in the first eight months of this year from the same period a year ago, though the area of property sold rose 7.2 percent, official data showed on Sunday. Real estate investment, which directly affects about 40 other business sectors in China, is considered to be a crucial growth driver. While home sales and prices have improved in bigger Chinese

Mauritius-based conglomerate Rogers said pretax profit rose 43.4 percent in the year to June 30, driven by better performances from its hospitality, real estate and agribusiness operations. Rogers, which has interests in the Indian Ocean island nation’s financial, property and aviation sectors, said it expected improved operational performance in most sectors in the coming year. Improved revenue was “led by the logistics and real estate and agribusiness sectors”, the company 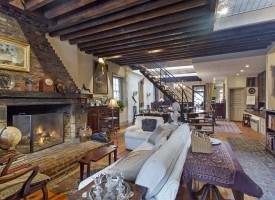 Filed under: Buying, Celebrity Homes, House of the Day Zillow By Natalie Wise Grammy-winning singer and songwriter Norah Jones snapped up a breathtaking new home that is sure to be a place where lyrics are inspired. While Jones is notoriously private, records show the house was purchased in May for $6.25 million through an LLC tied to her name. Star Max via AP ImagesNorah Jones The home, located in Brooklyn’s 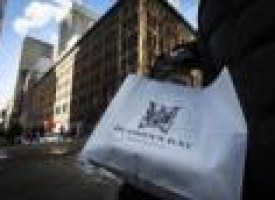 The SpaceX founder tells Stephen Colbert that a thermonuclear bomb could be key to starting a Martian real estate boom. 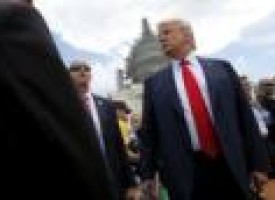 Donald Trump belittled the physical appearance of fellow Republican U.S. presidential candidate Carly Fiorina in remarks published on Wednesday, saying: “Look at that face. Would anyone vote for that?” The comments by the billionaire real estate developer published in an article on the website of Rolling Stone magazine were aimed at the only woman in the large field of Republicans vying for their party’s 2016 presidential nomination. The magazine reported 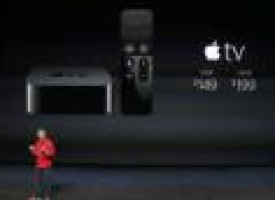 SAN FRANCISCO (Reuters) – Apple Inc said on Wednesday its revamped Apple TV will incorporate new content, gaming and shopping apps in its new App Store. Apple said users will be able to use the new remote with an accelerometer and gyroscope to play interactive, multi-player games. The company also announced that Airbnb, real estate company Zillow Group and luxury shopping platform Gilt will also have customized apps for the 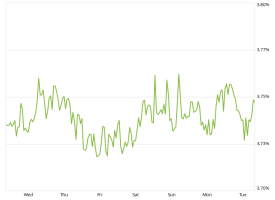