NEW YORK (Reuters) – More people could face criminal charges as part of a corruption probe that has already led to the arrest of a former president of the United Nations General Assembly, Manhattan U.S. Attorney Preet Bharara said on Tuesday. John Ashe, the U.N. ambassador from Antigua and Barbuda who was president in 2013, was accused on Tuesday of taking more than $1.3 million in bribes in a wide-ranging 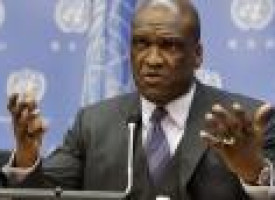 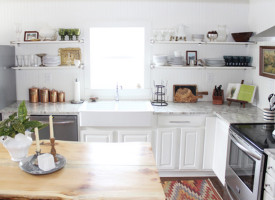 Filed under: Design, How To Courtesy of White Buffalo Styling Co.via Zillow By Lindsay Jackman For a renovation budget of $5,000, you can add some serious functional upgrades to your home. Kitchens and bathrooms are smart places to focus your dollars. They are hardworking rooms that you’ll enjoy using, but also among the first rooms a future buyer will want to see. Another practical way to increase the function of 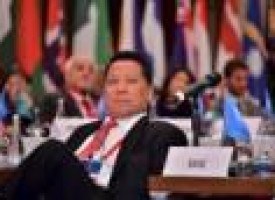 U.S. authorities are expected to announce charges in a corruption investigation involving United Nations officials and a billionaire real estate developer from the Chinese territory of Macau, a person familiar with the matter said on Tuesday.

(Reuters) – U.S. law enforcement authorities are investigating an alleged bribery scheme involving payments to officials at the United Nations to gain support for real estate developments in Macau, the Wall Street Journal reported, citing people familiar with the matter. The investigation, led by the office of the U.S. attorney in Manhattan and the FBI, centers on alleged bribery by Chinese businesspeople, the newspaper reported. The number of U.N. officials 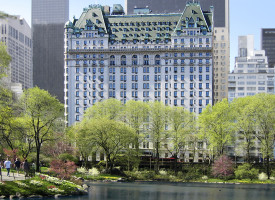 Filed under: Celebrity Homes, Investing, Selling Corcoran via StreetEasy/ZillowThe Plaza Hotel at 1 Central Park South features residences in addition to a hotel known for its old-fashioned luxury. By Melissa Allison Financial maven Suze Orman is set to turn a tidy profit on a small apartment in the Plaza, New York’s famed hotel and residences. Orman is asking $4.5 million for the 1,279-square-foot unit, as Curbed New York first reported. 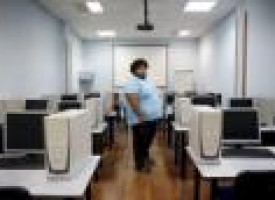 By Raquel Castillo and Sonya Dowsett MADRID (Reuters) – Kelvin Heredia dropped out of school aged 16 during the heady days of Spain’s real estate boom to take up well-paid work as a window fitter. Now, a decade later, Heredia is unemployed and without qualifications, a plight that highlights two intractable problems holding back Spain’s economy – the highest youth unemployment rate in the European Union, a ranking it reclaimed 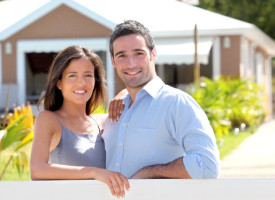 How to Lose the Bidding War But Still Get the House

Filed under: Buying Shutterstock By Michael Corbett If your offer is rejected, a little patience (and a backup offer) may pay off. When there are more buyers than available homes in your area, real estate competition can get fierce. Chances are, not every offer you make will win the deal. But don’t despair. It’s possible to turn that next rejection into your dream home. Here are seven reasons why your 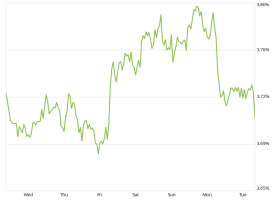 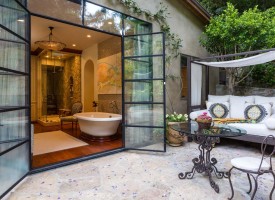 Filed under: Buying, Celebrity Homes, Selling Courtesy of Hilton & Hyland via ZillowOne of the 13 baths on the property has soaring glass windows and doors that open to a furnished outdoor patio. By Melissa Allison Just two years out of “CSI: NY,” Sela Ward has a hankering to live in the Big Apple — and that means putting her 14,000-square-foot gated estate in the swanky Bel-Air neighborhood of Los