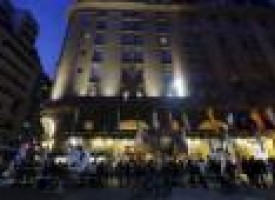 By Sarah Marsh BUENOS AIRES (Reuters) – In the affluent Recoleta neighborhood of Buenos Aires, where grand 19th century buildings hark back to an era of prosperity, middle class voters fear a presidential election on Sunday will do nothing to halt Argentina’s long decline. This used to be a rich country,” said Lucila Novillo, 53, who has struggled to keep her interior design business afloat over the past four years 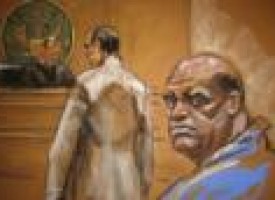 A former president of the United Nations General Assembly, a billionaire Macau real estate developer and three others were formally indicted by a U.S. grand jury on Tuesday for engaging in a wide-ranging bribery scheme. John Ashe, a former U.N. ambassador from Antigua and Barbuda who was General Assembly president from 2013 to 2014, was indicted by a federal grand jury in Manhattan two weeks after his arrest. The indictment 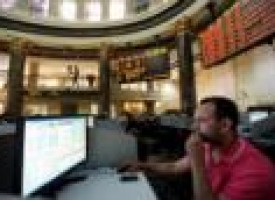 The two companies created by the long-mooted demerger of Egyptian real estate company Amer Group will start trading on the stock exchange on Thursday, a bourse statement said on Tuesday. Amer Group, which owns hotels, restaurants and shopping malls, had said last year it would be divided into a development business called Amer Holding Group and a smaller company named Porto Holding. Amer Holding Group, which is now responsible for 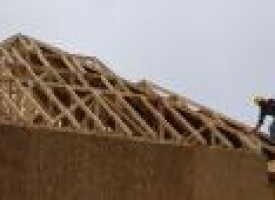 WASHINGTON (AP) — Construction companies built more apartment complexes in September, sparking a temporary rise in housing starts for a real estate market that otherwise appears to have crested this summer.

By Nate Raymond NEW YORK (Reuters) – A billionaire real estate developer from Macau accused by U.S. authorities of bribing a former United Nations General Assembly president won the right on Friday to leave jail on a $50 million bond and live under house arrest in a luxury Manhattan apartment. Daniel Richenthal, the prosecutor, said the government may appeal the $50 million bail decision, having argued Ng “has every reason

SPDRs Get More Specific: a Look at the New ETFs XLFS and XLRE 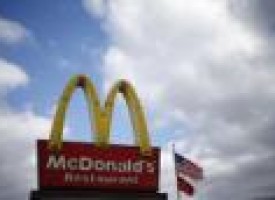 McDonald’s has not made a decision yet, but “we have had a lot of review and a lot of debate,” the company’s board member Miles White told the WSJ in an interview. A McDonald’s spokeswoman person said the company’s senior leaders will discuss more on the business strategy at its investors meeting in November. McDonald’s sales have slumped in recent times and that made some investors and analysts recommend the

Julien Studley, a pioneer in representing tenant interests in commercial real estate and the publisher of a ground-breaking report about New York property, has died, his former company said. Studley arrived in New York at 16 following a time in Cuba after his family fled his native Belgium ahead of advancing Nazi troops. The firm represented only the companies seeking to lease office space and not the landlord, an unusual 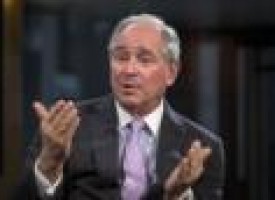 Blackstone Group LP , the world’s largest alternative asset manager, reported its first quarterly economic net loss in four years on Thursday, as the stock market plunge weighed on the value of its portfolio, even as it generated more cash. Blackstone’s private equity, real estate, corporate credit and hedge fund assets all declined in value. Blackstone said economic net income (ENI), which takes into account the mark-to-market valuation of its

Surprising though it may seem, real estate is poised to be one of the hottest sectors for mergers and acquisitions growth in the coming year. Due diligence activity in real estate during the first half …