As we kickoff another day of trading in what has been a wild week, here is a look at booze binge, record run in gold, shades of 2009, lowest level ever, plus another record.

KWN has now released a powerful audio interview with billionaire Ross Beaty, Chairman of Pan American Silver, about the crisis the world is facing today and what to expect from major markets, including gold and silver. 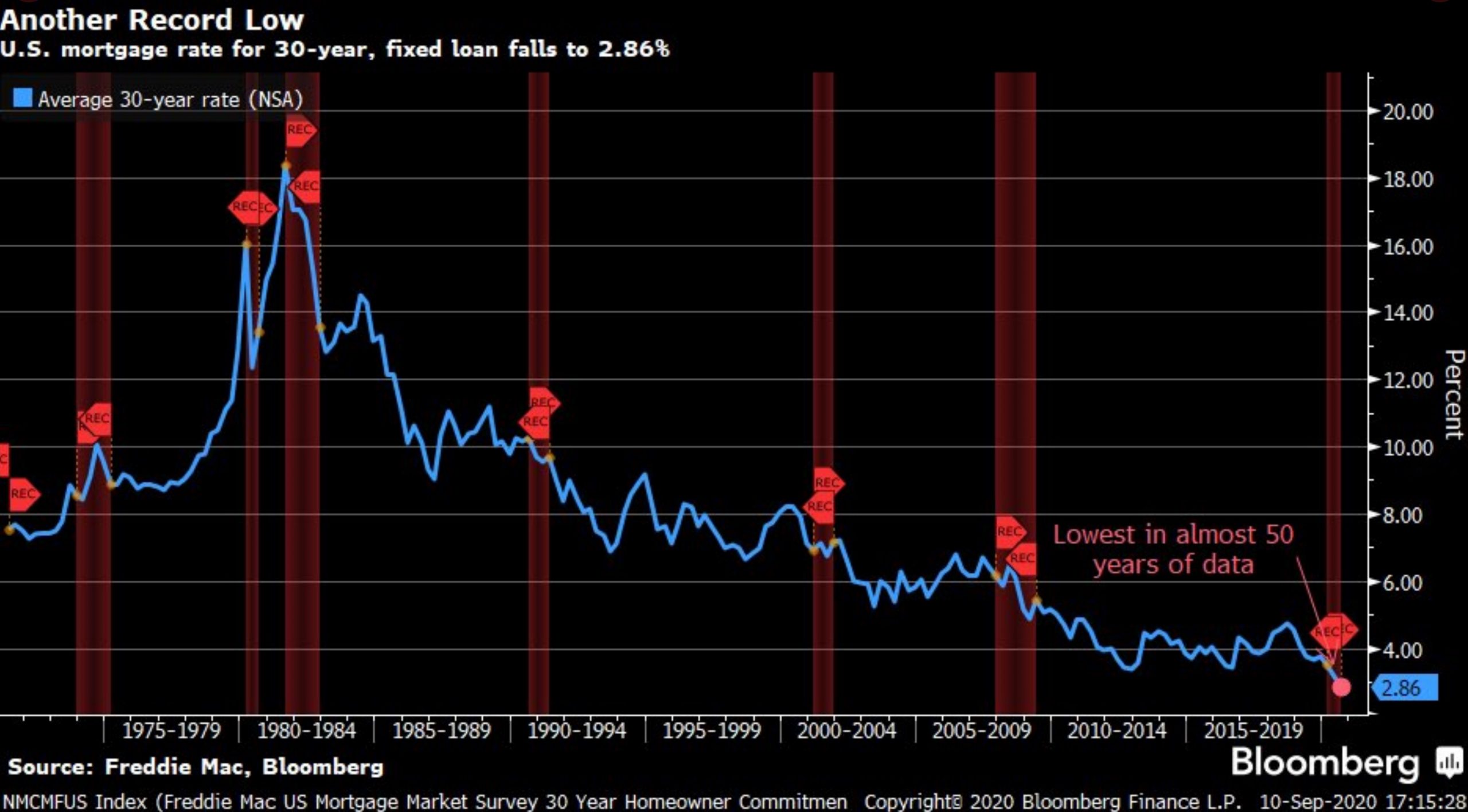 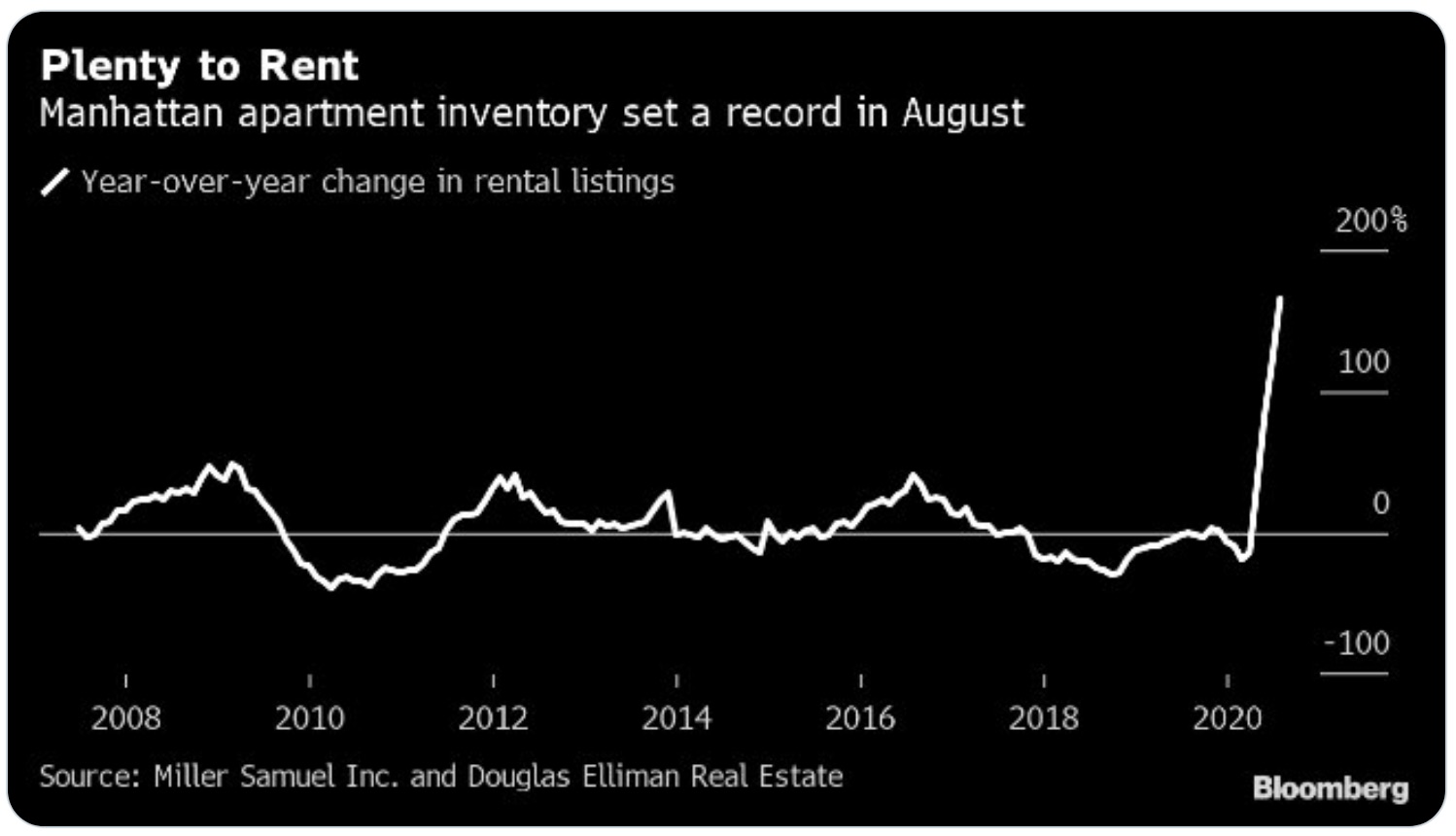 WHO IS BUYING?
12 Weeks Of Investors Dumping Stock Funds 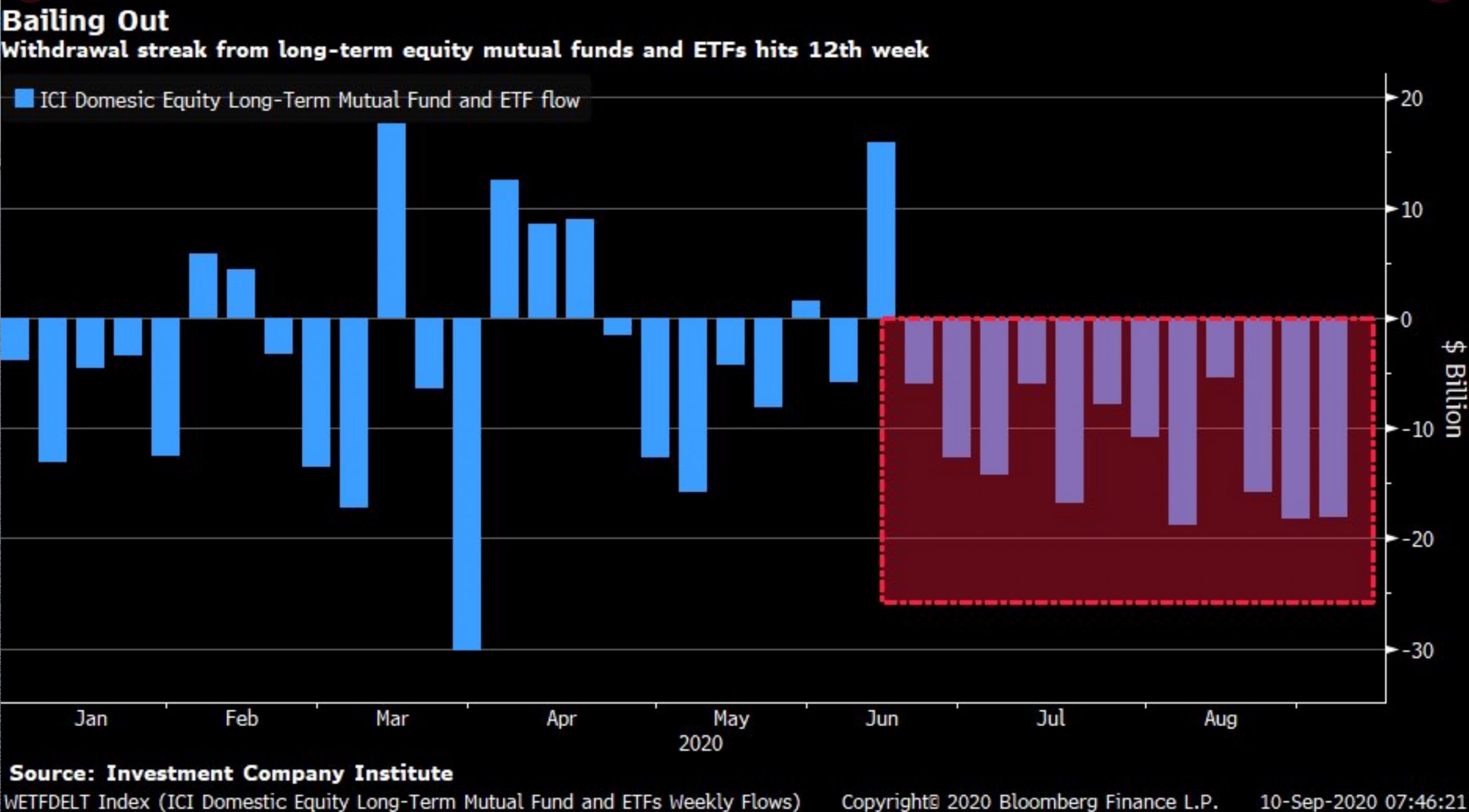 Gold Demand
John Hardy, Head of FX Strategy at Saxo Bank:  “Overall, the market remains rangebound while a record run in gold being accumulated via ETF’s highlights the strong underlying demand that is likely to continue as long the weak dollar/rising inflation/stimulus themes continue to be the focus.” 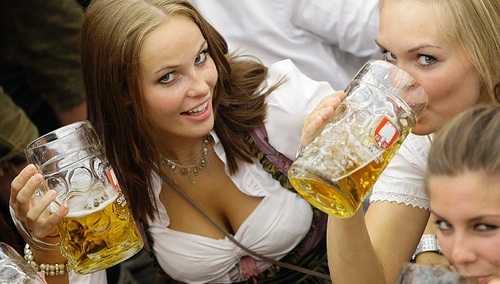 Sign Of The Times
The Daily Shot:  US wholesalers are running low on booze after the lockdown demand depleted inventories. Here is the inventories-to-sales ratio. (See chart below). 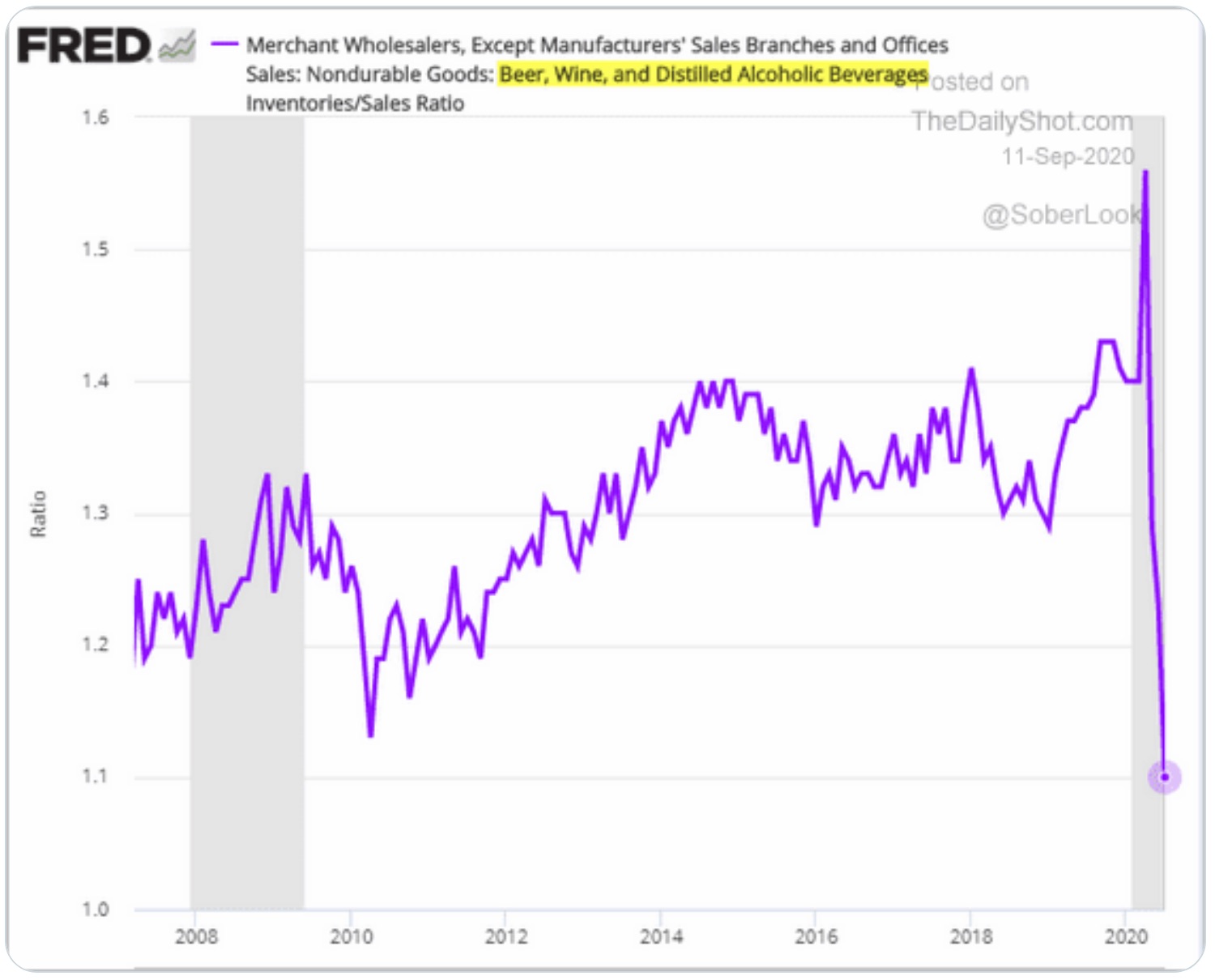 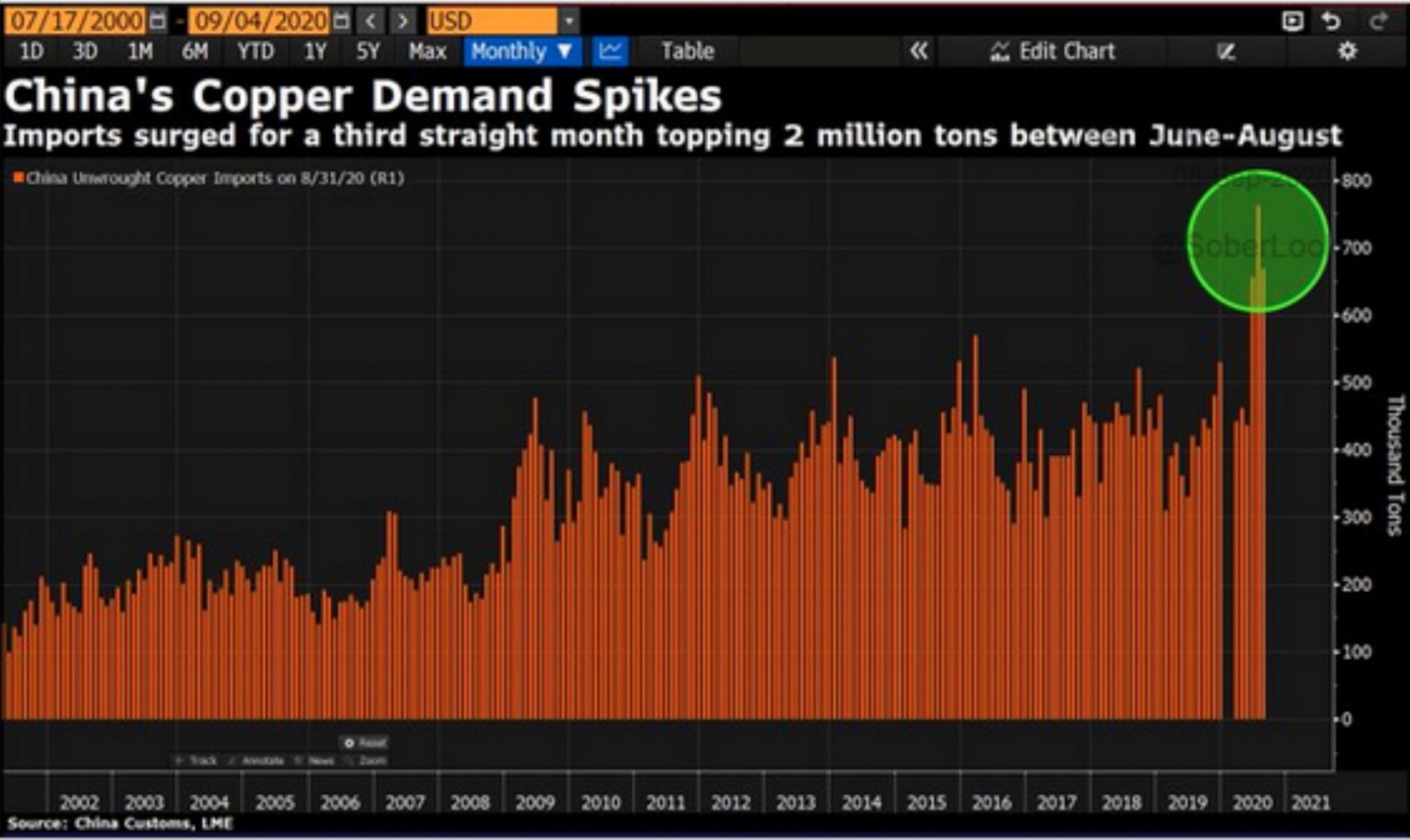 This Is The Most Important Question As We Head Into 2020