Are the public’s large short positions being set up for a squeeze?

But first, a quick note from Jeff Saut, Chief Investment Strategist at Raymond James:  The call for this week: Last week I received questions like this, “You have mentioned before that to break the back of a ‘selling stampede’ you need to see more than three consecutive sessions on the upside.  With the DJIA down 40 points today, does that mean the selling stampede is not ‘officially’ over?”

My response read, “While markets can certainly do anything, I think the ‘selling stampede’ is over, even though it would have been better to see a fourth positive session. Indeed, such stampedes typically only have one-to three-session counter trend moves, still yesterday looked like a consolidation day to me, after a 120-point pop in the S&P, and not a resumption of the stampede.” And this morning that looks like the correct “call” with the preopening S&P 500 futures better by 22 points at 5:30 a.m. 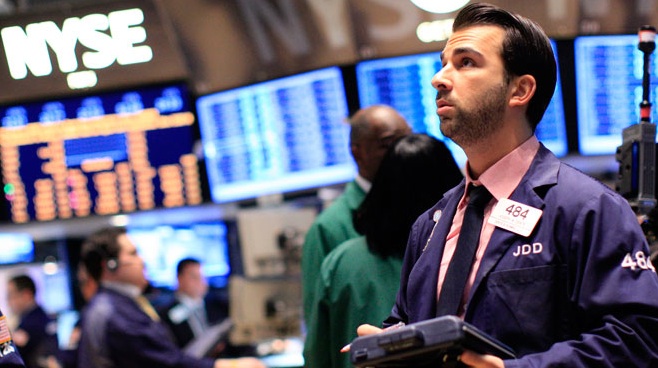 King World News note: Below is one of the many charts KWN has posted showing the public’s large short position in stocks.

This was from Jason Goepfert earlier this month:  According to the latest data from the Commodity Futures Trading Commission, small speculators are now back to net short, valued at about $4.2 billion against the indexes (see stunning chart below). 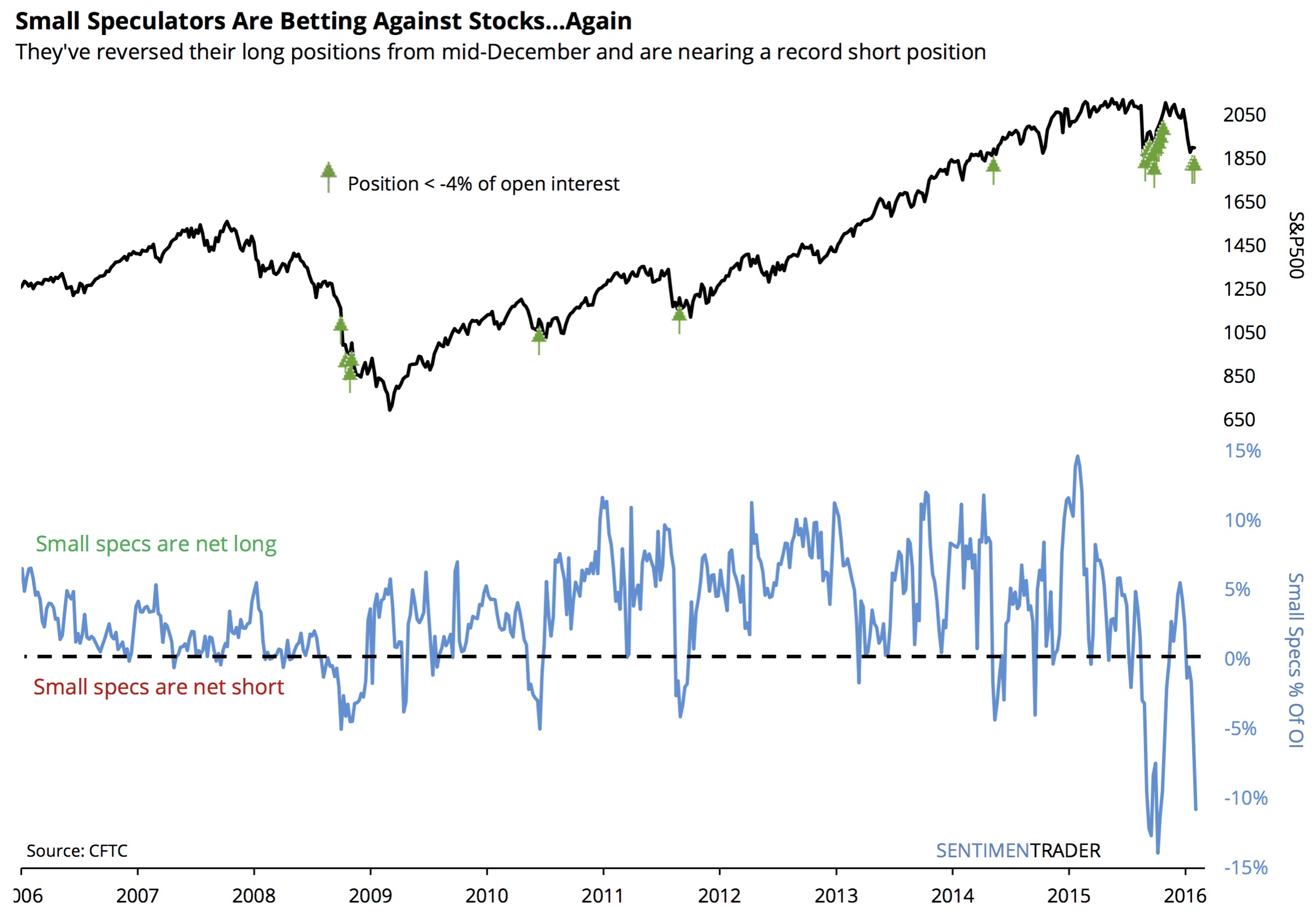 King World News note:  KWN is still monitoring to see if a significant rally is manufactured to shake out the public’s shorts before the next leg to the downside begins. 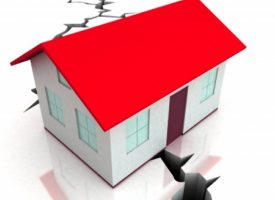 What Is Happening In The Housing Market Is Jaw-Dropping