London whistleblower and metals trader Andrew Maguire’s remarkable audio interview has now been released, but take a quick look at this…

Unusual Setup
Andrew Maguire:  “Where are we as we approach Comex options expiration on Monday?  (This also happens to be a UK holiday with no gold and silver fixes.)   Structurally, longs look vulnerable (see commercial short positions in the gold market increasing in the chart below). 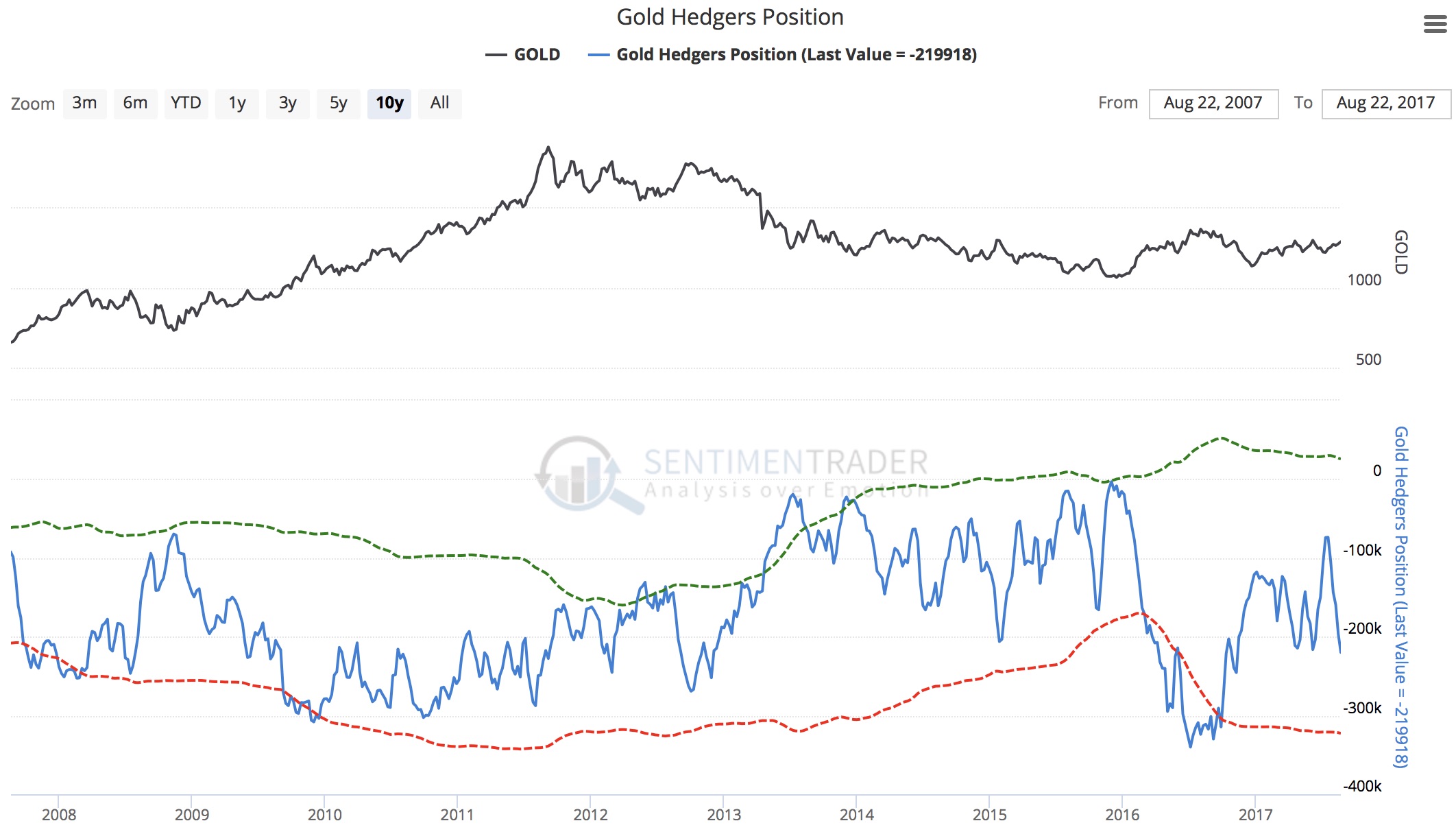 But Commercials Much Less Bearish On Silver 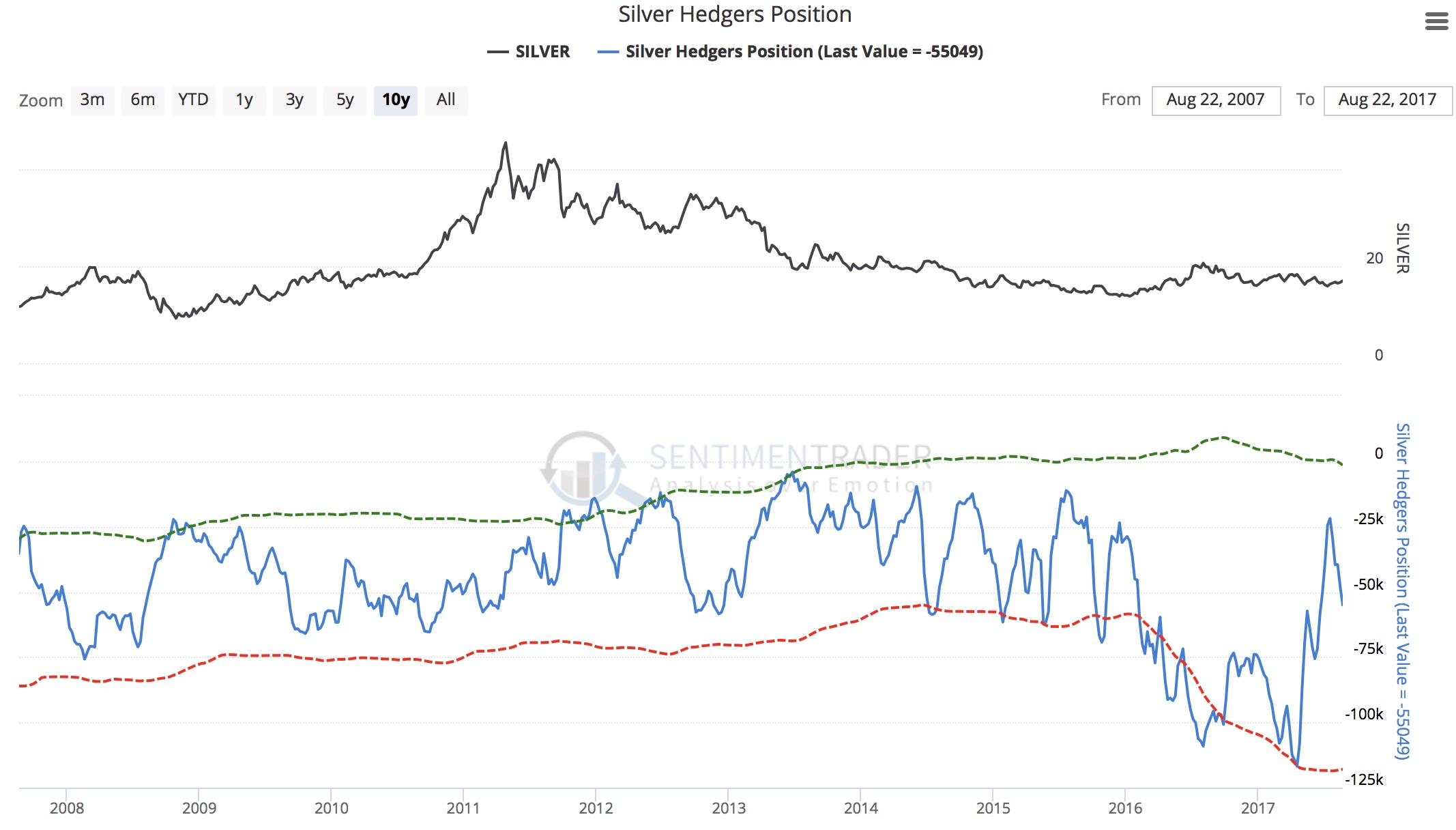 BIS Troubles And A Possible Short Squeeze
However, gold (GC) is in its 15th session above the Bank for International Settlements’ $1,260 resistance level.  And each day evidence is showing that physical support is rising, with the other jaw of the (possible) short squeeze vise being that Indian buying season is approaching on September 5th.  This setup is unusual.  And as we assessed recently, given the (COT) structure…KWN has now released the remarkable audio interview with whistleblower and London metals trader Andrew Maguire discussing the US propaganda surrounding Fort Knox, an update on the upcoming 250 tonne physical order for gold and much more, and you can listen to it by CLICKING HERE OR ON THE IMAGE BELOW.

***ALSO JUST RELEASED: Whistleblower Andrew Maguire Says US Orchestrated Manipulation Of The Gold Market Is Collapsing And ‘Vampire Squid’ Goldman Sachs Is Moving In For The Kill CLICK HERE.