What A Difference A Year Makes
February 1 (King World News) – Gerald Celente: Last January the mood at the World Economic Forum in Davos, where the business elite and world leaders meet, was upbeat.

Back in 2018 equity markets were flying high, global economic growth was strong… and they were cheering President Trump and his business-friendly policies…

Beyond the absence of world leaders from the U.S., U.K., France, Britain and Canada at this year’s event, the realities of China’s economic slowdown, the U.S. Government shutdown, the simmering Brexit bomb, weak European growth and the never-ending fears of trade wars and tariffs, cast a shadow of gloom over Davos.

The fears of a deep and sustained recession and market volatility were the business leaders’ major concerns. Bridgewater Associates’ CEO Ray Dalio, said:

“What scares me the most longer term is that we have limitations to monetary policy which is our most valuable tool… So, the next downturn in the economy worries me the most.”

And, in fact, according to a CNBC study, the chance of recession in the next 12 months spiked to its highest level in three years, largely on fears that global economic weakness will grow.

MONETARY METHADONE
Doubling down on the recessionary realities, European Central Bank President Mario Draghi warned of weaker than expected Eurozone growth. However, he was “confident” that China, whose 2018 Gross Domestic Product grew at the slowest pace since 1990, would come to the rescue with stimulus measures, i.e., injecting cheap money into its economy, which would in turn boost EU exports into China.

Draghi also said that the ECB, while having no room to bring interest rates lower, which are now at minus 0.4 percent, would restart another round of bond buying if needed.And, despite relatively strong economic growth in the U.S., to help prop up the end-of-year diving equity markets, the U.S. Federal Reserve suddenly backtracked on its projection to raise interest rates three to four times in 2019, with Fed Chairman Jerome Powell saying the Fed would be “patient” in raising rates.

But while we forecast governments will expand fiscal spending and central banks will inject more monetary stimulus into equity markets to delay downturns, as the Davos sentiment underscores, the weight of the global economic slowdown is becoming greater than the tools left in the central banks’ tool boxes to combat it.

As we warned, because central banks waited too long to begin normalizing negative/zero interest rate policies, indeed, as now finally being recognized by Davos, they have fewer tools left to avert economic recessions and equity market meltdowns. 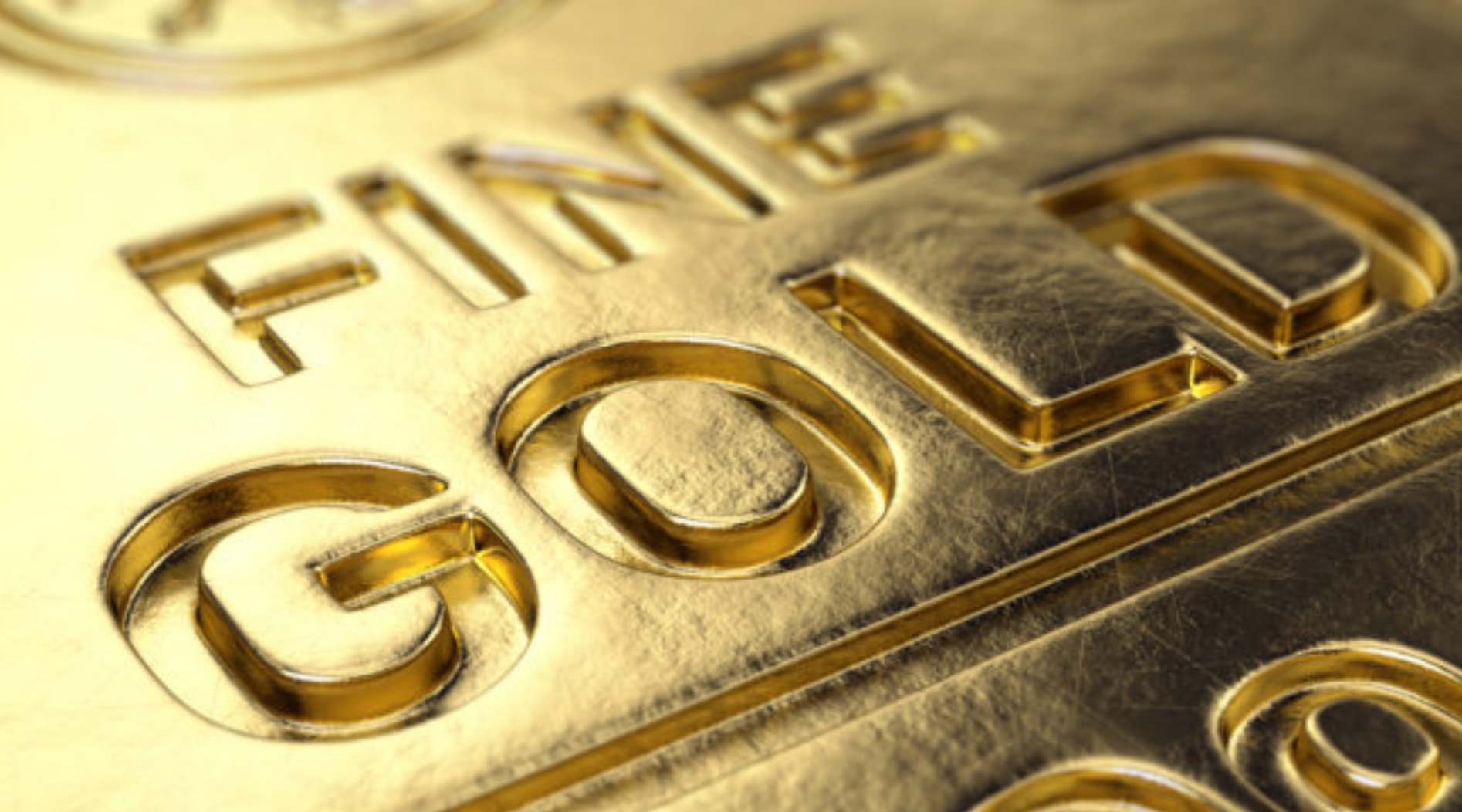 Currently gold is hovering around $1,320 per ounce. We maintain our forecast that gold will have to break above $1,450 per ounce to leap back to the $2,000 range it neared in 2011…To continue listening to the powerful and timely KWN audio interview with Gerald Celente CLICK HERE OR ON THE IMAGE BELOW.

Gold Plunges $28, Plus Look At These Shocking Charts