One of the legends in the business, 50-year veteran Jean-Marie Eveillard, spoke with King World News about gold and the greatest bubble in history.

Jean-Marie Eveillard:  “I have been in this business one way or the other for more than half a century, and there was only one case where I thought if I could look at 45 to 65 stocks I would not buy any — that was the Tokyo stock market in 1989 (see Japanese stock market collapse below post-1989).

Either people or optimistic about what’s happening around the world from an economic and financial standpoint, and then they should not bother with gold, but if they worry a bit or more than a bit, gold provides protection against extreme outcomes. 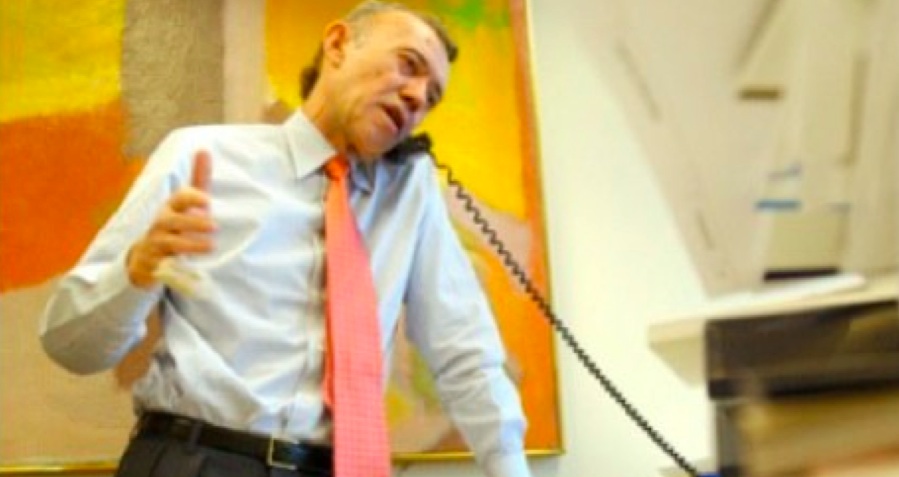 Eveillard Says Gold’s Bear Market Is Over
There was a bear market in gold that went on for more than 4 years — between the fall of 2011 and the end of 2015.  And after a fairly long bear market, sometimes it takes a while for investors to decide maybe we are in a new bull market.  It’s like in the spring of 2000, when the technology and media bubble burst it took at least a year, maybe more, for people to accept the fact that the bubble had burst and they had to move on to something else.

It’s the same here.  The price of gold recovers from $1,050, as you said, at one point close to $1,400 and it backs off a bit.  Again, it will take time for investors to accept the fact that gold…To continue listening to the powerful audio interview with the man who helps oversee more than $90 billion CLICK HERE OR ON THE IMAGE BELOW.