Big Money Buying The Dips To Take Delivery
October 10 (King World News) – London analyst Alasdair Macleod:  Eric, in tonight’s Commitment of Traders release, we see the bullion banks (the Swaps category) getting deeper in the mire, short an extra 2,290 contracts compared with the previous week. They now account for 70% of the non-specs, with the Producer/Merchants category net short only an extra 544 contracts.

The Managed Money category is not playing in this market, only a net 240 contracts extra long having cut both longs and shorts. The category to watch is Other Reported, which I have highlighted in the table above. As a reminder, these are traders who don’t fit into the other categories and are comprised of wealthy individuals and family offices. It is this category that is standing for delivery and note that they have even stood for delivery for 101 tonnes in the recently expired non-active October contract (though there were still 7,423 contracts of this total on the board to go yesterday).

The next chart is of the Other Reported net longs, and you can see how their position has been building since 24 March, when, with incredible sagacity they were record long at the bottom of the market. 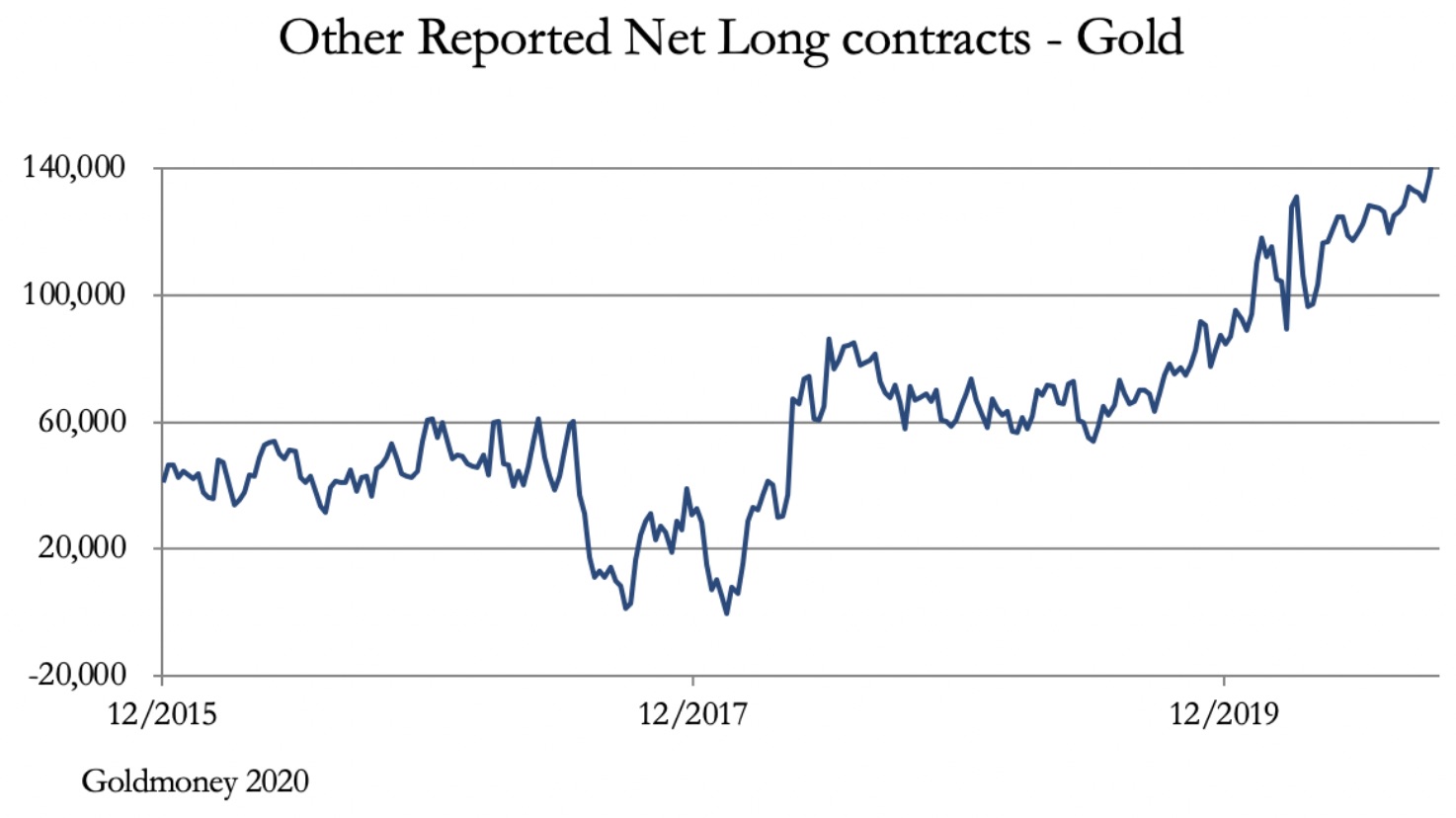 The point is they appear to be buying the dips to take delivery. The December contract expiry in seven weeks’ time is going to be fascinating… 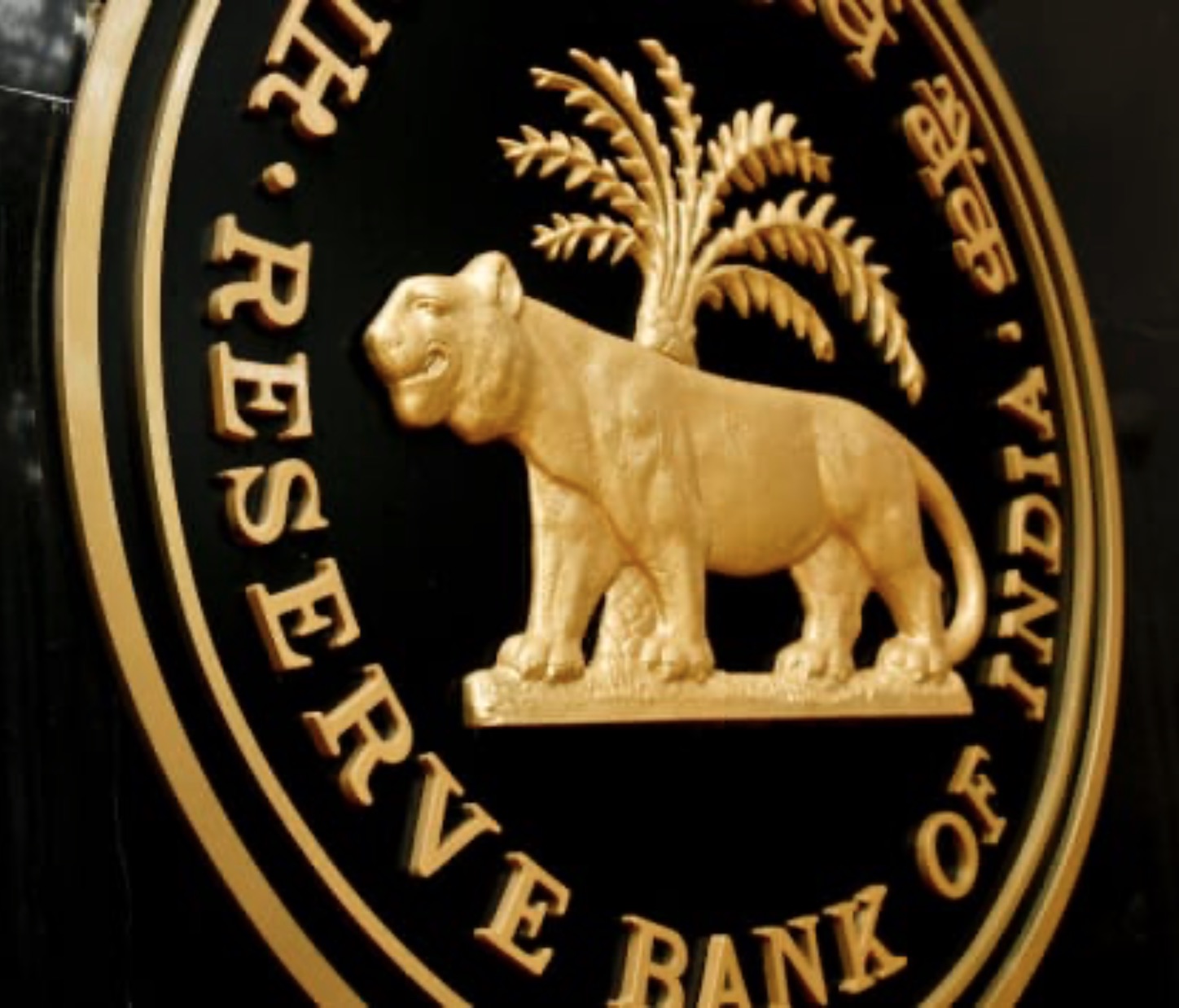 India’s Central Banks Buys Gold!
The World Gold Council reported that the Reserve Bank of India added 33.2 tonnes to its reserves between February and August, and it is a reasonable bet that other central banks did the same, having noted the promise of unlimited monetary inflation in the FOMC statement of 23 March. And while jewellery trade is declining at these prices, India’s imports are rising, which can only mean the very wealthy are ditching rupees for gold.

Gold Consolidation Is Over
Now that covid-19 infections are taking off again, all hopes of a rapid economic recovery have gone, and along with them we are going to see more rounds of monetary inflation. Remember that foreigners have dollar securities and cash worth nearly $27 trillion. It is hardly surprising they are beginning to buy gold to protect themselves. And today with gold up $35 (funny, that — that was its price until the late sixties!), it looks like the consolidation of the last two months is finally over.