With gold and silver pulling back and bonds and stocks trading higher, here is a stunning look at what is happening with consumers. 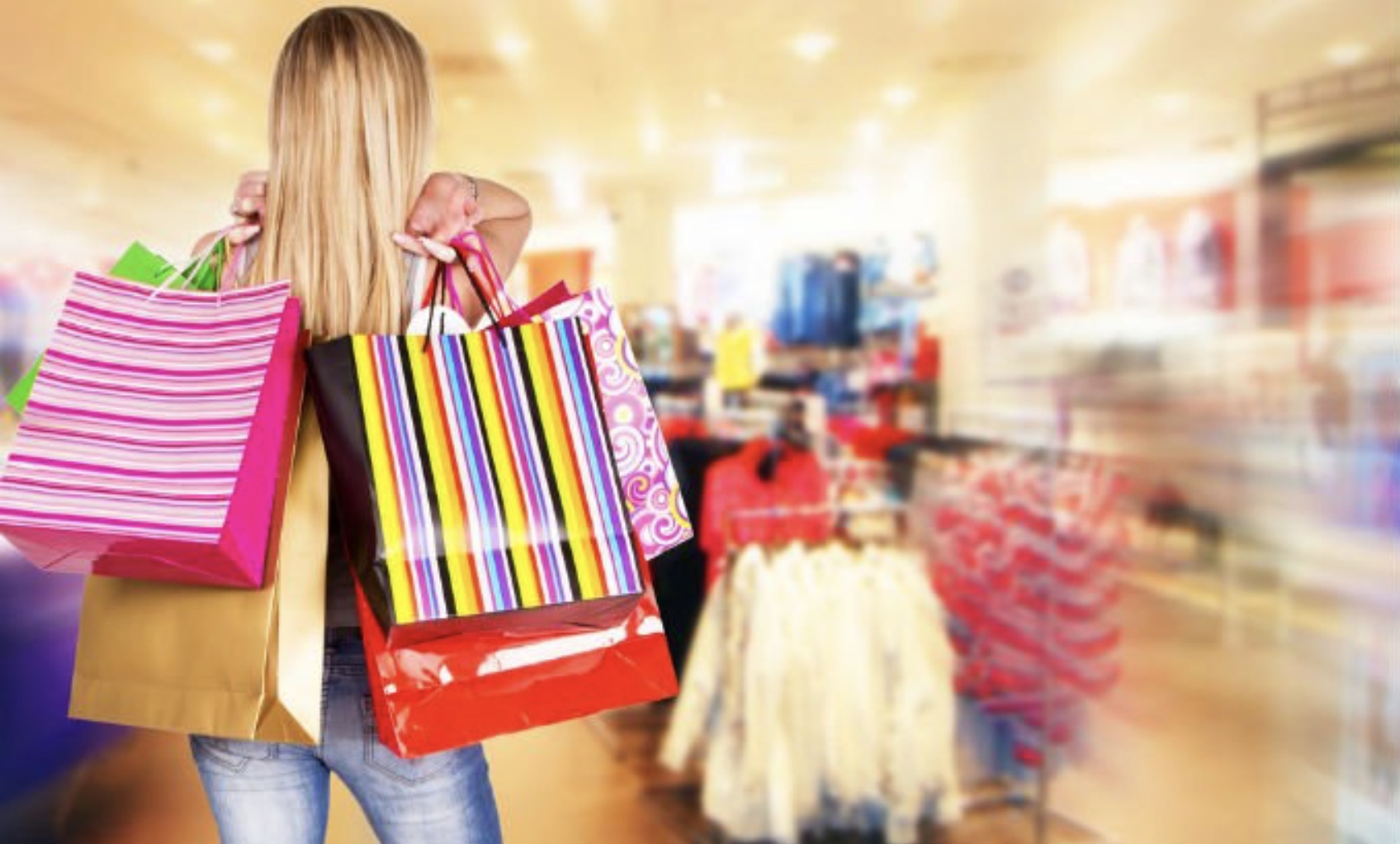 Stunning Look At What Is Happening With Consumers
May 28 (King World News) – Peter Boockvar:  The Conference Board’s Consumer Confidence index for May rose 4.9 pts m/o/m to 134.1 and that was 4.1 pts better than expected. It follows a 5 pt rise in April and is at the best level since October (see chart below). 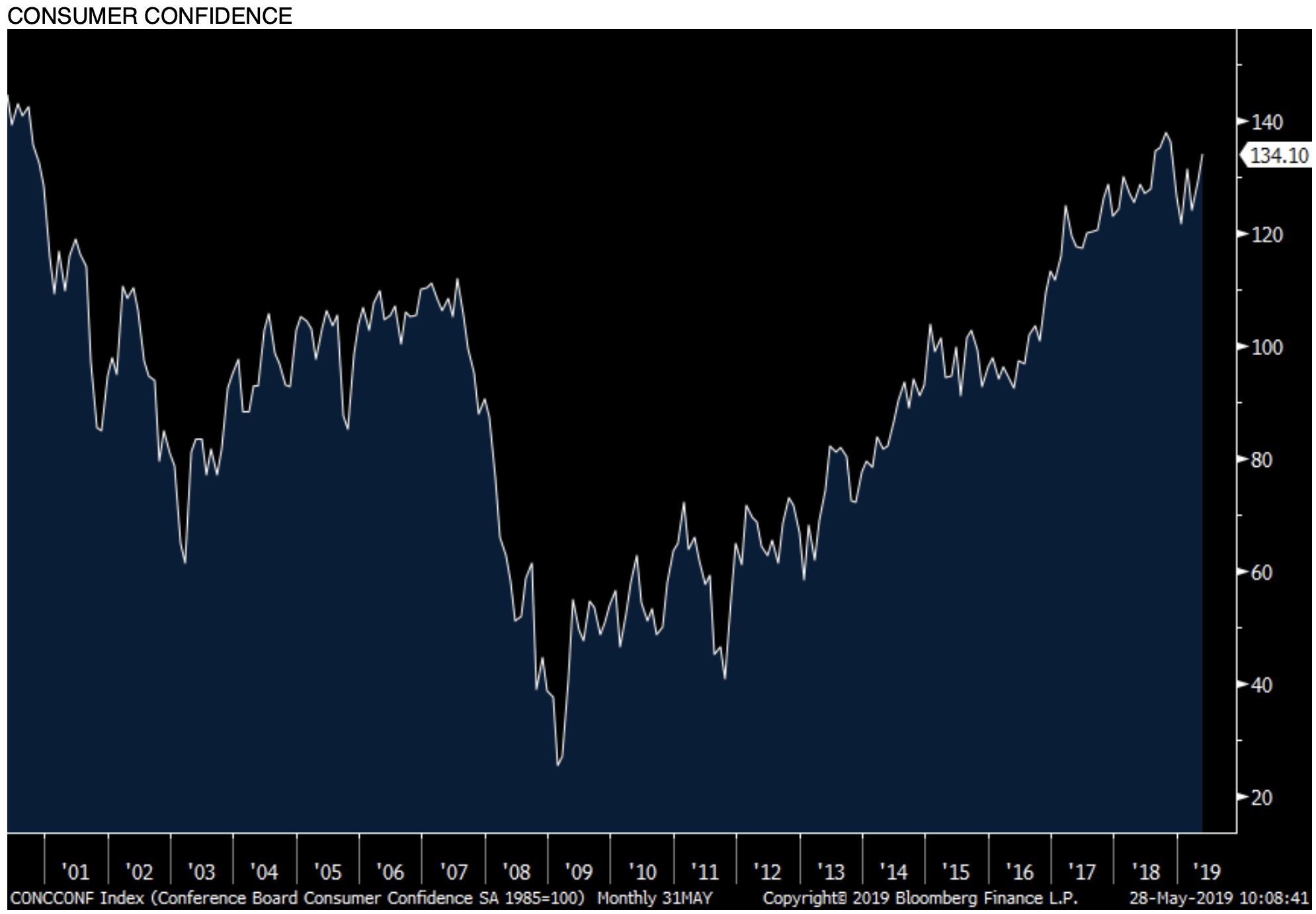 Both the Present Situation and Expectations components were up m/o/m. Again, the strength of the labor market was the main catalyst for the boost in confidence. Those that said jobs were Plentiful rose .7 pts to the best level since January 2001. Those that said jobs were Hard to Get fell 2.4 pts to the least since September 2000. Employment expectations are at the highest level since November and those expecting an Increase in Income saw the best print since November too. Offsetting somewhat the higher income expectations was also a rise in those expecting a Decrease in Income unfortunately so we can combine the two and call it mixed.

The Conference Board summed up the report by saying:

“Consumers expect the economy to continue growing at a solid pace in the short term, and despite weak retail sales in April, these high levels of confidence suggest no significant pullback in consumer spending in the months ahead.”

Very Different Confidence Levels Based On Age
This all said, I do want to highlight the very sharp differentials in the age groups with respect to confidence and this likely explains why retail sales, notwithstanding these comments, have been very mediocre year to date. Consumer confidence for those under the age of 35 plunged by 25 pts to the lowest level since September 2016 (see chart below).

Consumer Confidence Collapsing For Those Under 35 Years Old 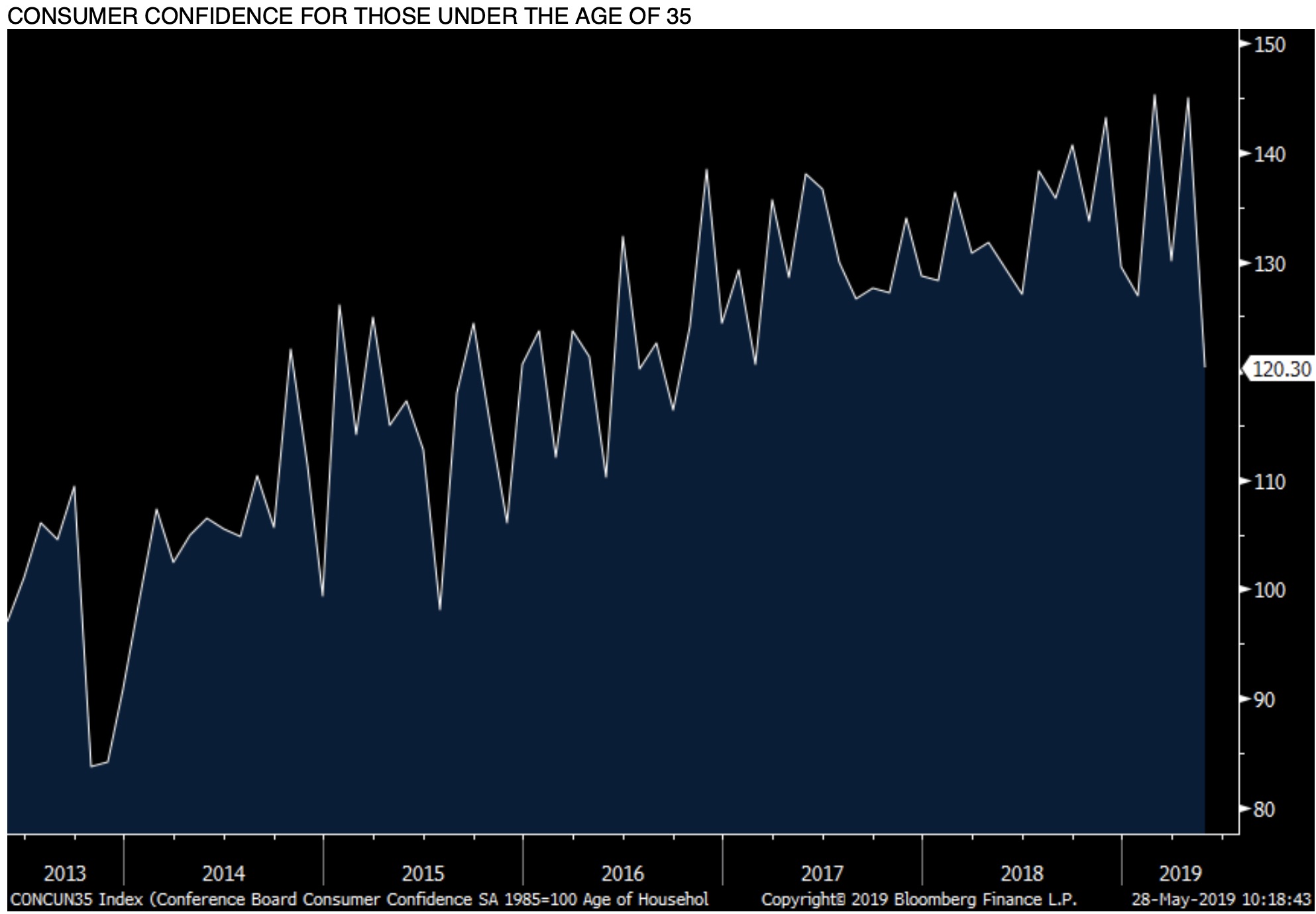 Too much student debt? High cost of housing, whether buying or renting? At least a 25 yr high in credit card interest rates? Lack of savings? Something else? All of the above? 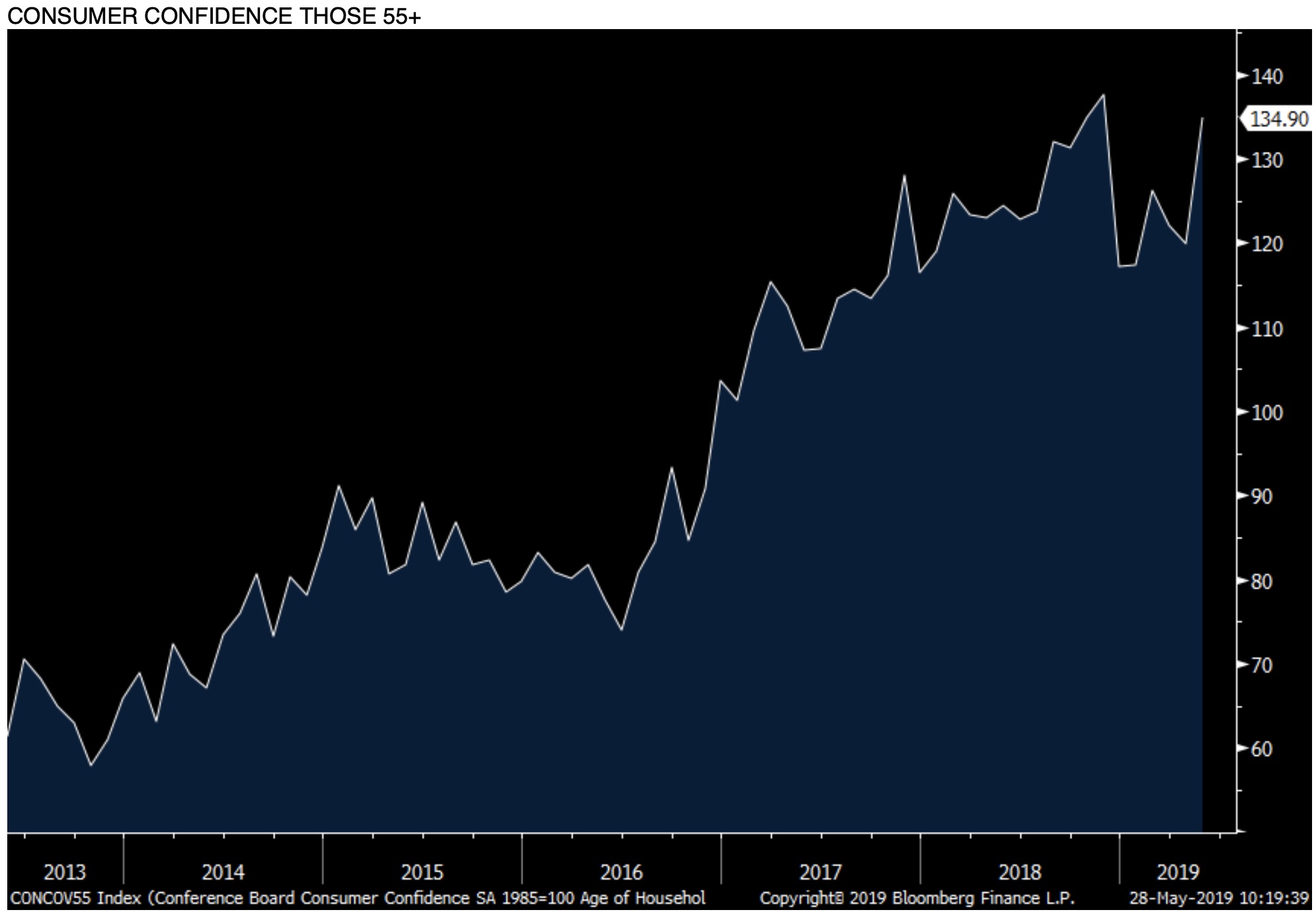 For markets, this number never moves the needle. The 10 yr yield is still below 2.30%.

***Also just released: Richard Russell – The War Against Deflation And One Of The Most Tragic Images You Will Ever See CLICK HERE TO READ.

Gerald Celente – “The Future That I See Is Hell On Earth”…