August 28 (King World News) – Alasdair Macleod:  Fool me once, shame on you. Fool me twice, shame on me… 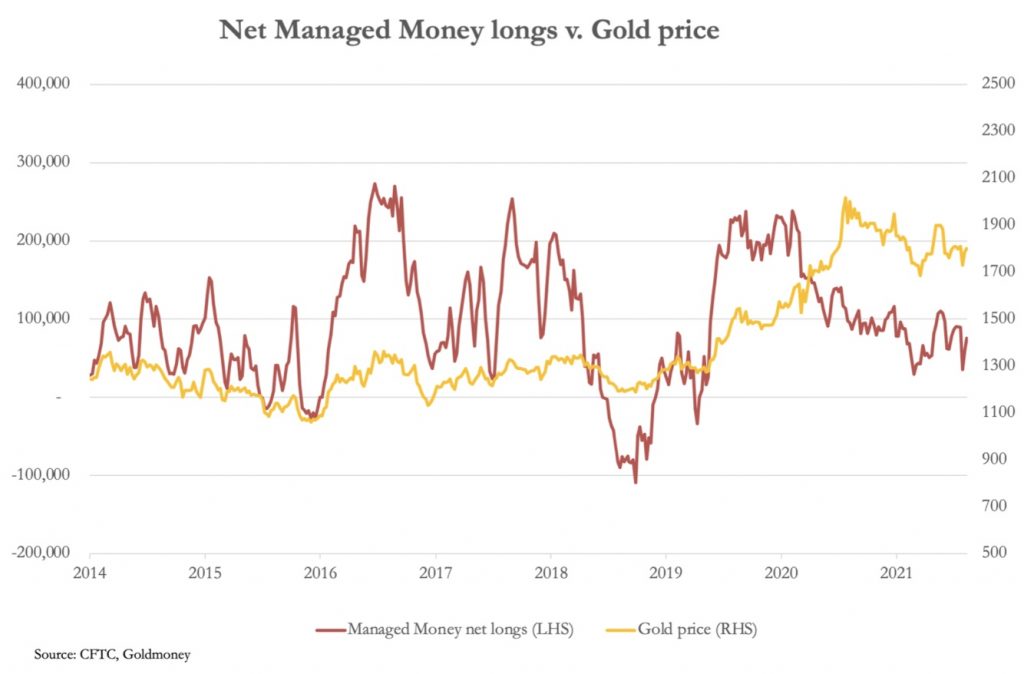 After triggering the 9 August sell-off, with a view to closing their shorts, the Swaps are the losers, going short an unwelcome 31,502 net contracts while trying to manage the gold price. It is hurting their pockets — badly: 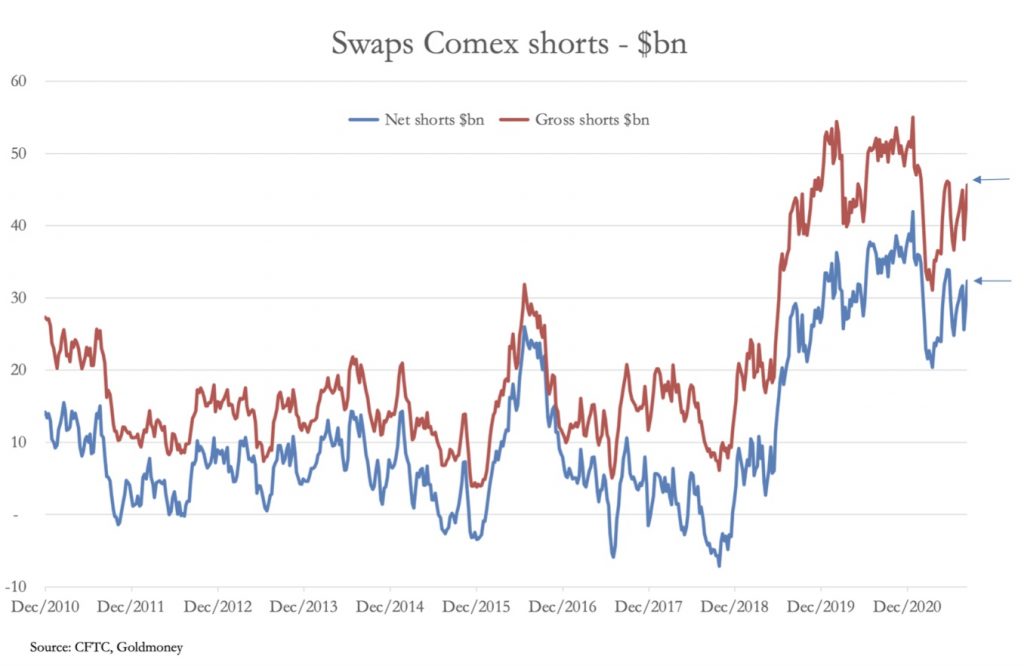 They will have pocketed some trading profits, but their net short position has become more intractable. And to rub salt into their wounds Jay Powell remained stubbornly dovish on inflation in his Jackson Hole speech on Friday.

The conditions for a short squeeze on the Swaps are increasingly hard to ignore, and a move up in the gold price, perhaps to mirror the $600 move between March and August 2020 is becoming increasingly likely.

Some Really Big Time Gambling, Plus Madness Of Money Printing And Crowds