Below is a shocking look at how many Americans are now living on the edge.

63 Percent Of Americans Living On The Edge
December 9 (King World News) – Gerald Celente:  Sixty-three percent of Americans, including 64 percent of Millennials, are living from paycheck to paycheck since March and are unable to save any money, according to a survey of more than 2,000 adults commissioned by software designer Highland Solutions.

Forty-seven percent have burned through their emergency savings, and 82 percent admit they could not pay out of pocket for a $500 emergency, such as medical treatment or a car repair…

Thirty-three percent have acquired at least one new credit card since February, and 25 percent of respondents have amassed more than $10,000 in debt covering their month-to-month expenses.

Twenty-five percent of respondents also report their incomes are not stable, and two in three surveyed regret not having more in savings when the shutdown began.

About 60 percent report being more cautious in their spending, with 49 percent saying the reduced outlay stems from lost income due to the pandemic and shutdown.

Only 21 percent of those surveyed reported spending more, mostly on food and groceries. 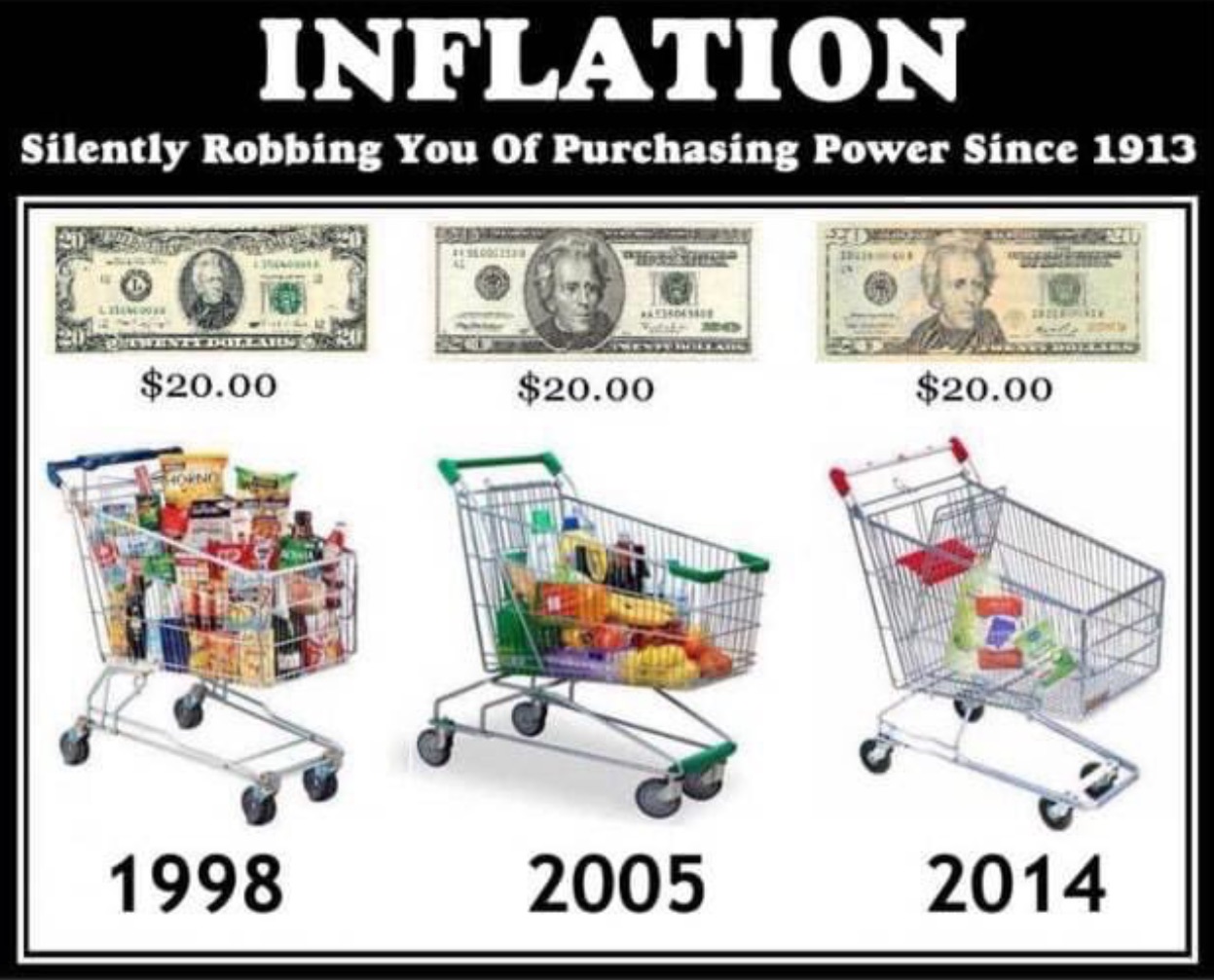 Across 13 states, between 39.4 and 56.2 percent of Americans said they likely will face eviction before February 2021, the U.S. census bureau’s second Household Pulse Survey found.

A majority of respondents to the Highland survey said it will take them six to 12 months to regain their financial footing after the pandemic subsides, while some estimate their recovery will take up to two years.

The Flip Side
King World News note:  At the same time that most Americans are broke, for those who are successful with their finances, the savings rate in the United States recently skyrocketed to 33.7%! Since then it has fallen to a respectable 13.6%, a level last seen in the 1970s (see chart below).

What is interesting about today’s high savings rate matching what was seen in the 1970s is that it also came at a time when currency debasement was in full swing, which is exactly what we are seeing today. But just like the 1970s time frame, physical gold and silver more than protected people’s purchasing power as long as investors eventually exited when the metals skyrocketed in the late 1970s. When the Dow/Gold ratio hit 1/1 in 1980, that was the time to sell gold and buy the Dow.

For now, continue to dollar cost average into physical gold and silver by exchanging fiat money for precious metals each month or quarter. It is also wise in this type of environment to own shares of the high-quality company that mine and discover the metals.